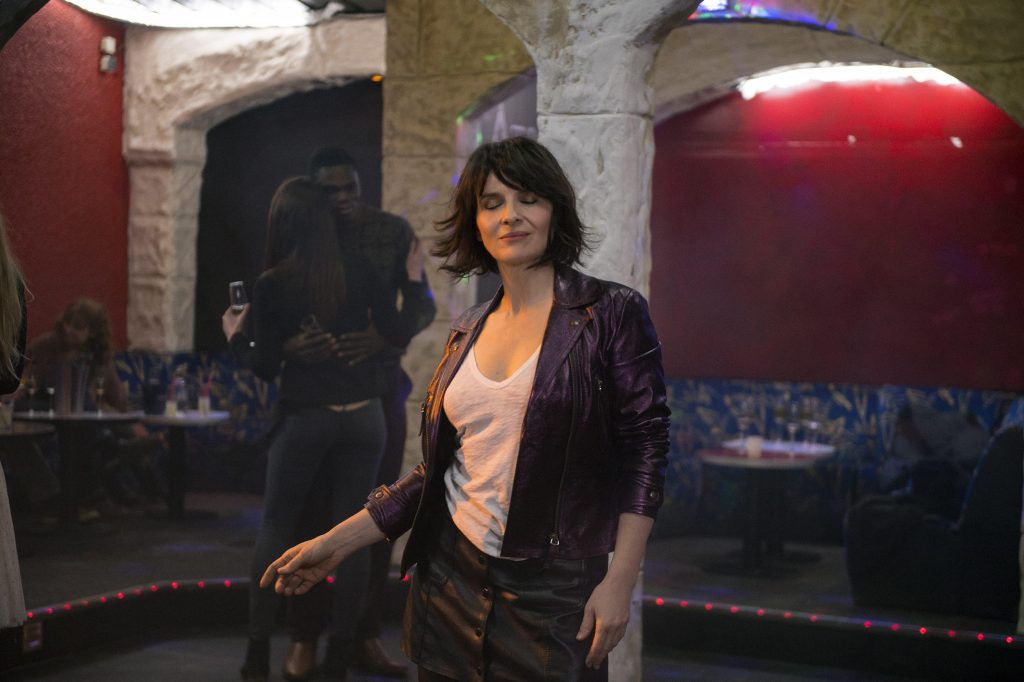 Writer-director Claire Denis and Juliette Binoche are articulate about the seductive, seditious, delicious comedy, “Let The Sunshine In”—original French title “Un beau soleil intérieur,” “or “A great sunshine inside”—but not nearly as articulate as Denis’ miraculous, hilarious, achingly romantic yet wholly effortless lyric to desire itself. It’s an enthralling miracle. “It helps to love someone without necessarily possessing the person,” Binoche told the Village Voice’s Kristen Yoonsoo Kim. “There are three big things that we all go through: the need of possession, the need of power and the need of enjoyment. But when you liberate yourself from those three big things, then love might come to you.”

Binoche’s Isabelle, a divorced painter in Paris, finds flaw everywhere, in the form of men, of suitors who don’t suit her. Denis and co-writer Christine Angot began from the aphoristic leaves of Roland Barthes’ “A Lover’s Discourse,” the classic attempt to intellectualize, to taxonomize disappointment in desire and the rare hope of consummation that suggests even momentary communion is possible. That source is contained within, in the fragmentary form and the single word “Agony,” Denis says. “Agony in my mind evokes a very chic and slightly smug way of saying that one is overwhelmed by romantic woes,” the press kit quotes, “the unquenchable expectation, the thwarted ideal. You can begin to own this word the moment you’ve become more pragmatic about your love affairs, when you allow yourself to be ironic about your past history.” 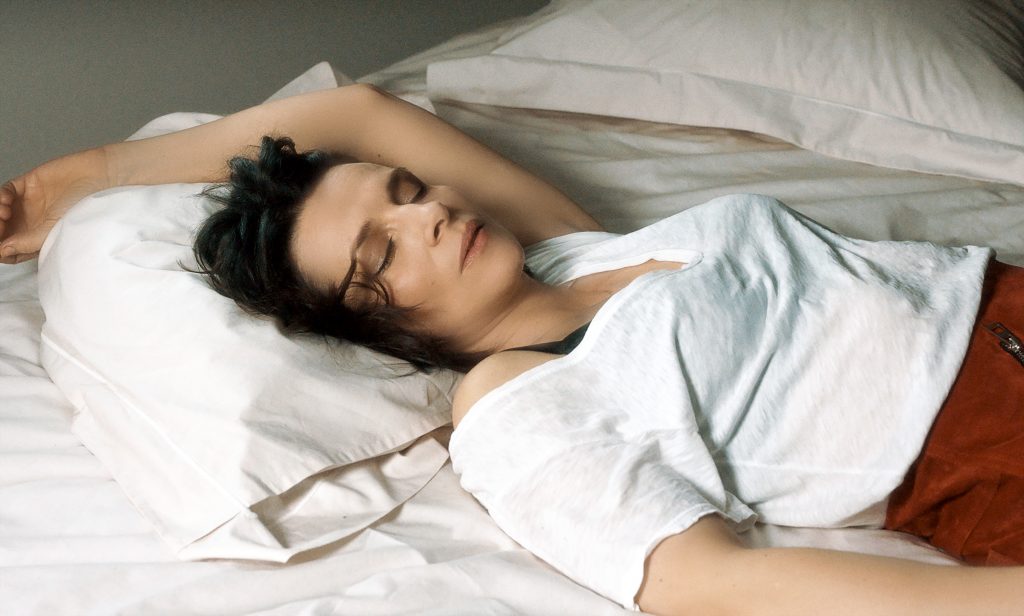 Any intellectualization is flurried away within Isabelle’s open manner and skirts and boots and t-shirts and untrammeled smile. Drawing from her experience making the austere but thrilling thirty-minute 2014 short, “Voilà l’enchaînement,” from a text by Angot, Denis keeps to her protagonist, her hope, her kindness, even when men cannot keep up with her and she cannot keep hold of them. (“Emotion pictures,” goes the lasting pun.) The humor bursts with truth, the jokes slice cleanly. Most of Denis’ movies thrive inside me on the pulse of their unpredictable but implacable succession of image and sound, of sheer sensation, but “Un beau soleil” hit me hardest on first viewing as any of her work since “Beau travail” (1999). “A woman without taboos, neither nympho nor hooker,” Denis says. “Isabelle also knows that if she wants to find true love, she’s going to end up in tears from time to time. I’m fed up with film characters who are invariably heroic; one can’t always be that way and Isabelle no longer endeavors to be that way.” “Un beau soleil” swoons way past those intelligent words: Isabelle is never blasé, in each gesture ablaze. Plainspoken yet transcendent, it’s also the rare romantic comedy to earn the tears of an audience. Shot by Agnès Godard and scored by Denis’ other key longtime collaborator, Tindersticks’ Stuart A. Staples. With Xavier Beauvois, Nicolas Duvauchelle, Alex Descas, Bruno Podalydès, Philippe Katerine, Josiane Balasko, Sandrine Dumas, Gerard Depardieu. 94m. (Ray Pride)

“Let the Sunshine In” opens Friday, May 11 at the Music Box.