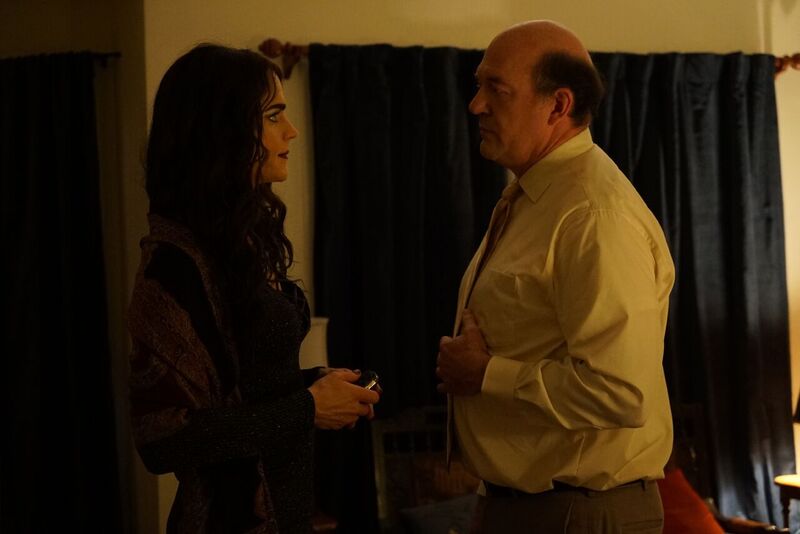 Anything with John Carroll Lynch I’d not only see, but also seek out, even the modest “Anything.” Lynch’s complex presence, whether playing dark drama or tickle-to-the-touch comedy, does not flag. In writer-director Timothy McNeil’s romantic drama adapted from his own stage play, Lynch does gentle lifting with immodest authenticity as Mississippi gentleman and suicidal widower Early Landry, transposed to gritty Los Angeles, where he meets and becomes close with a transgender neighbor, a flamboyant sex worker named Freda von Rhenburg (Matt Bomer).

Lacking the transcendent force of the highest notes of “A Fantastic Woman,” “Anything” finds its own fractions of grace between two humans in an unlikely, largely unconvincing scenario, in its words and gazes and pace. And John Carroll Lynch: his every role is a reward, which should also reward one of American film’s greatest assets with greater and greater roles. With Maura Tierney. 97m. (Ray Pride)

“Anything” opens Friday May 18 at Facets.