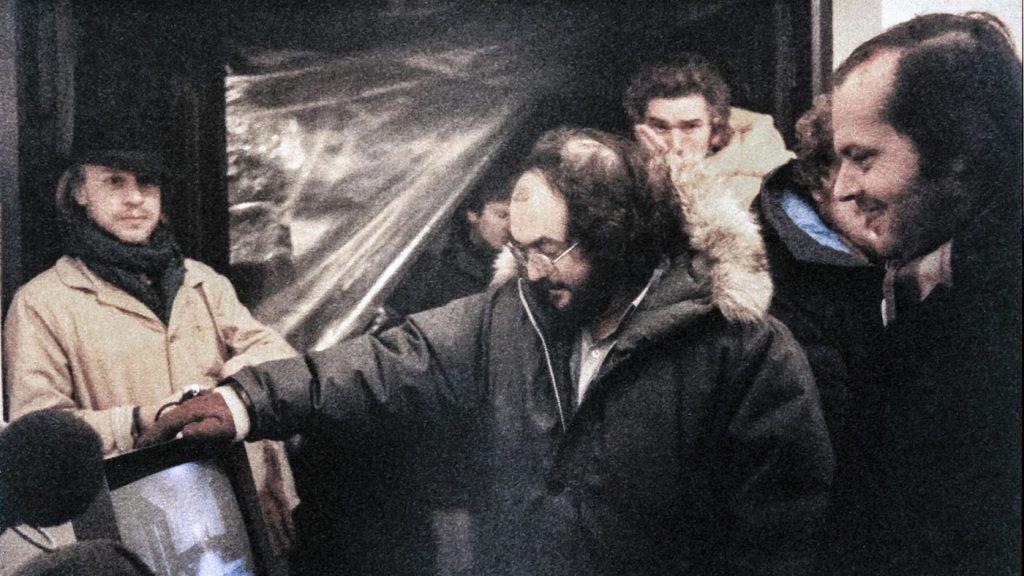 Tony Zierra’s terse, telling documentary about Leon Vitali’s decades-long relationship with Stanley Kubrick as diehard dogsbody presents a fascinating, if singular case that also represents the truth of the making of cinematic art, both lasting and losing: commitment, passion and sweat must fill the long, long days and sometimes longer nights of being the trusted, if sometimes denigrated, personal assistant to a driven male artist. While working on a separate documentary, “SK13,” about Kubrick’s relatively sparse filmography of thirteen features across a fifty-plus-year career, Zierra realized that the little-known and less-heard Vitali had a perspective that could fill an entire feature. It was time to tell the stories. After becoming fixated on Kubrick’s “Clockwork Orange” and acting in “Barry Lyndon,” Vitali retreated behind the camera to become his faithful factotum until Kubrick’s 1999 passing. What did it mean to be Cleopatra and what did it mean to be her slave? What did it mean to be Stanley Fucking Kubrick and what does it mean to be the now-sixty-nine-year-old Leon “Who?” Vitali?

For those versed in even the cursory lore of Kubrick’s magisterial filmography, “Filmworker” is electric with tiny revelations, frissons of illustration of how certain sequences, how some intentionally impenetrable images came to be. (Totems and talismans abound.) Zierra’s filmmaking, of course, lacks Kubrick’s serene polish, but as witness to a collaborator who kept his head low—not a passing-through litterateur like Jim Thompson (“The Killing”) or Diane Johnson (“The Shining”) or Michael Herr (“Full Metal Jacket”)—but a mite, a man, a might who tended to the tiniest details that the perfectionist Kubrick might envision in need of notice. Would there have been a Stanley without a Leon? Sure, but the still-excitable Vitali pays rare homage to the cost-and-benefit of tireless devotion, the dark side of giving all of oneself to a brighter star, and the bright light of enabling dark majesty. 94m. (Ray Pride)