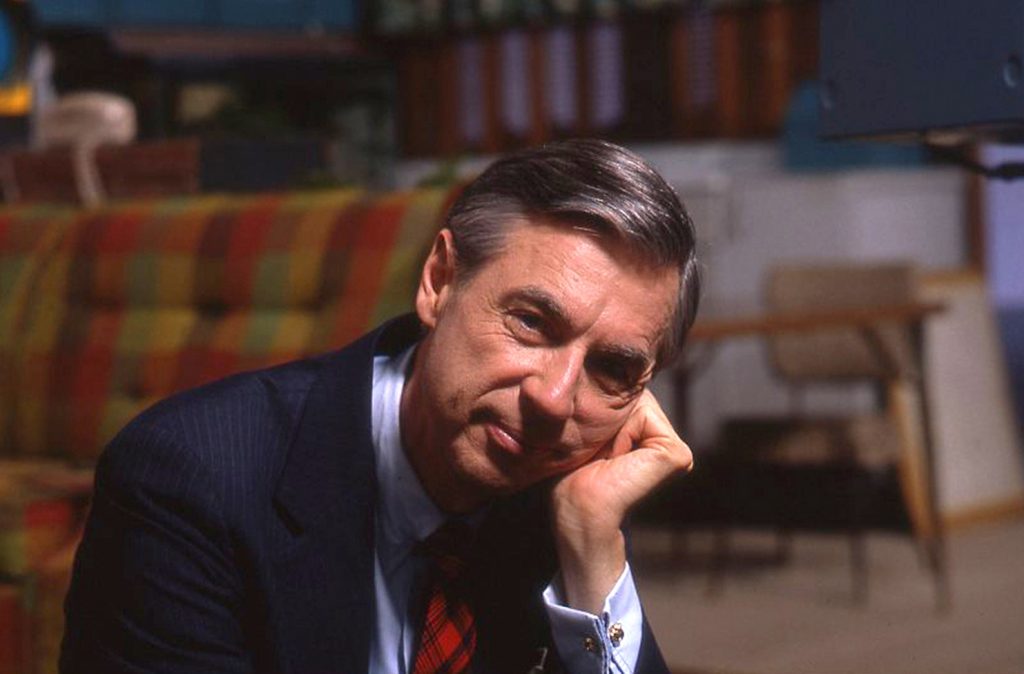 We’re talking about love these days. There has to be an antidote to the bad and the worse of the daily toxic tumult of ill intention loosed on the world. Two documentaries in release are bright, shining suns, audience-wowing bio-docs, including Betsy West and Julie Cohen’s “RBG,” an imperfect but audience-enthralling portrait of eighty-five-year-old Supreme Court justice Ruth Bader Ginsburg, which will sail past a rare $10-million-dollar gross in the middle of June. Her determination at her age inspires as much as the intricate stories of her path to our moment. So many tears were shed in that theater.

I missed advance screenings for “RBG” and “Won’t You Be My Neighbor?” but the experience of each with an opening weekend audience was galvanizing. Oscar-winning director Morgan Neville’s “Won’t You Be My Neighbor?” prompted even more audience participation in the form of palpable engagement with the simple but great hope of ordained Presbyterian minister and children’s television host Fred Rogers’ daily goals for making children feel wanted. The flutter of hands wiping eyes continued throughout. “Won’t You Be” is a wonderful piece of filmmaking in how it captures from years of footage, of moment-to-moment evidence, without nostalgia, yet with clear eyes, how goodness, intelligence and decency could be the rock of a celebrity’s public life. Who was this man? How was this man? Patient. Direct and confident. Portraying both the practical and the fanciful.

Fred Rogers was good. How good? Pretty great, based on this evidence. Neville’s previous documentary, “Best of Enemies” (2015) on the rivalry of writers Gore Vidal and William F. Buckley was a more acidulous portrait of intelligence run amok in the public eye. It’s a different 1960s in Mr. Rogers’ Neighborhood, and its quiet power resonates. “Won’t You Be My Neighbor?” is simple mortal uplift. Children matter, every single one. Children are owed attention, education and protection. Each time Fred Rogers began a show by pulling on his cardigan, he shouldered on that mantel. “It’s a beautiful day in this neighborhood, a beautiful day for a neighbor—would you be mine?”

“I have one of the best jobs in documentary filmmaking,” co-editor Aaron Wickenden (a Film 50 figure) told Christopher Borrelli of the Tribune. “The material is handed to me, already digitized. The film is already funded. Basically, then I’m paid to make stuff.” Wickenden is working again with Neville, on Netflix’s documentary on the unfinished projects of Orson Welles, which will accompany the release of the now complete “The Other Side Of the Wind” later this year. (Ray Pride)