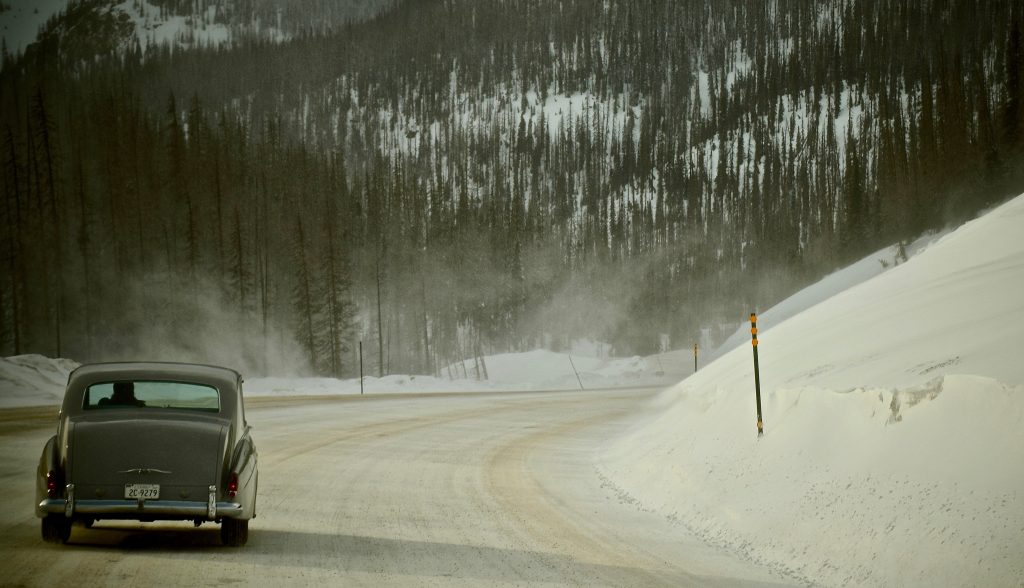 Eugene Jarecki’s superb cinematic intelligence is questing as much as it is analytical, and the unexpected and rewarding turns of his wildly entertaining “The King,” his venture into all things Elvis and America, is as formally venturesome as it is downright entertaining. Jarecki’s earlier “Why We Fight” and “The House I Live In” are dizzying, dense, essential treatises, yet “The King” and its sidelong metaphors and ingenious diversions fall right in line with his body of work.

It’s also a fitting film to have Errol Morris, Steven Soderbergh and Rosanne Cash as executive producers: a slippery discourse about music, meaning and moment seen through the figure of one of the great tricksters of “strange old America,” to use Greil Marcus’ fine turn of phrase. Taking Presley’s 1963 Rolls-Royce on a cross-country drive, Jarecki encounters Cash, Emmylou Harris, Dan Rather, Chuck D, Mike Myers, Ethan Hawke, James Carville, Peter Guralnick, John Hiatt, Luc Sante, David Simon, Linda Thompson and other unexpected, but keenly rewarding commentators and musical performers. (There are also extracts from almost twenty of Presley’s film appearances.) As Marcus expands on screen, “Elvis is a living metaphor for any picture of America you might want to draw…The whole specter of Elvis, what he was, where he came from, he was the story itself. He was the voice of the country, at its best and at its worst.” 109m. (Ray Pride)

“The King” opens Friday, July 20 at the Music Box.