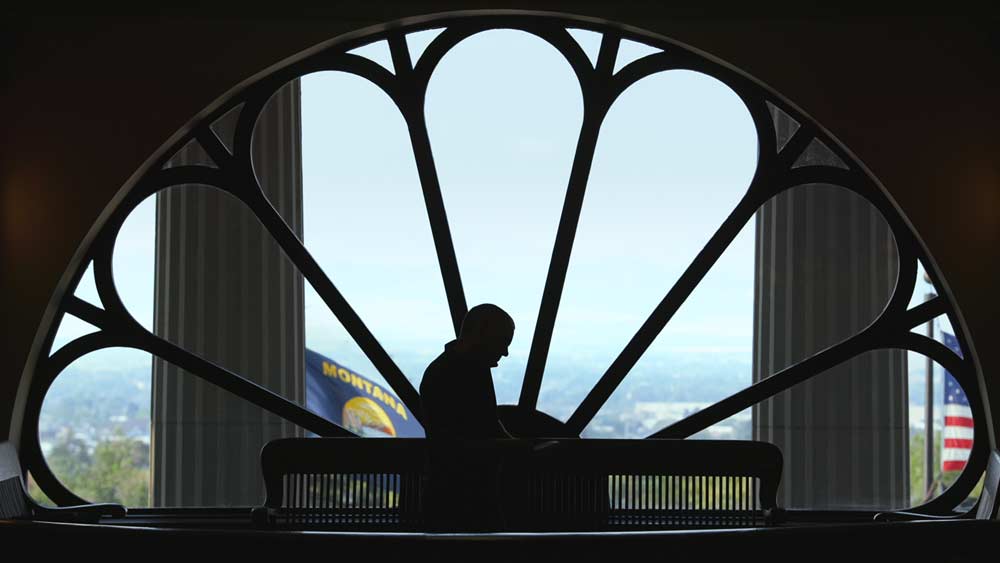 Kimberly Reed’s engaged, vivid documentary, “Dark Money,” takes on a topic that hopes in its very essence, at its core, to be opaque if not invisible: the tens, even hundreds of millions injected by corporations and billionaires into the bloodstream of American political discourse with little to no accountability, with the desired result known only to those who are bestowing riches on issues and the politicos eager to benefit from their sway. Swamp or sewer? After the 2010 5-4 Citizens United Supreme Court ruling, all rules regulating corporate inundation of the political system are off. With punchy, potent dispatch, Reed illuminates the landscape.

The admirable clarity of her documentary, co-written by Jay Arthur Sterrenberg, allows maximum insight as well as maximum outrage. Culprits are named; schemes are floodlit. Only the dullest viewer could fail to engage with Reed’s superb nonfiction thriller. 99m. (Ray Pride)