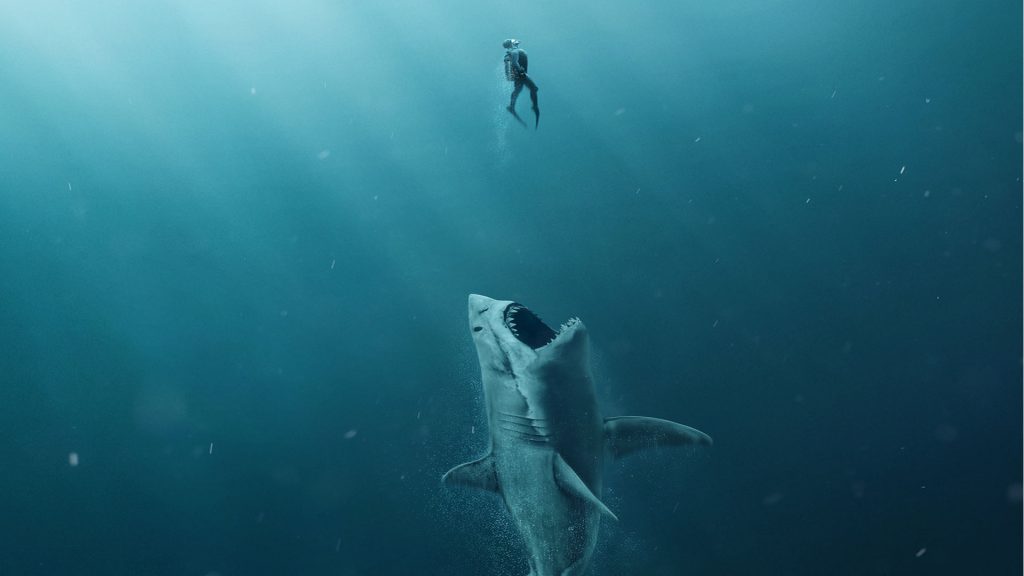 1
Black Harvest Film Festival 2018
(Siskel, August 4-30)
The twenty-fourth edition of the showcase of independent cinema offers eighteen features and thirty-four shorts, and includes an appearance by Rusty Cundieff with one of his pioneering 1990s movies.