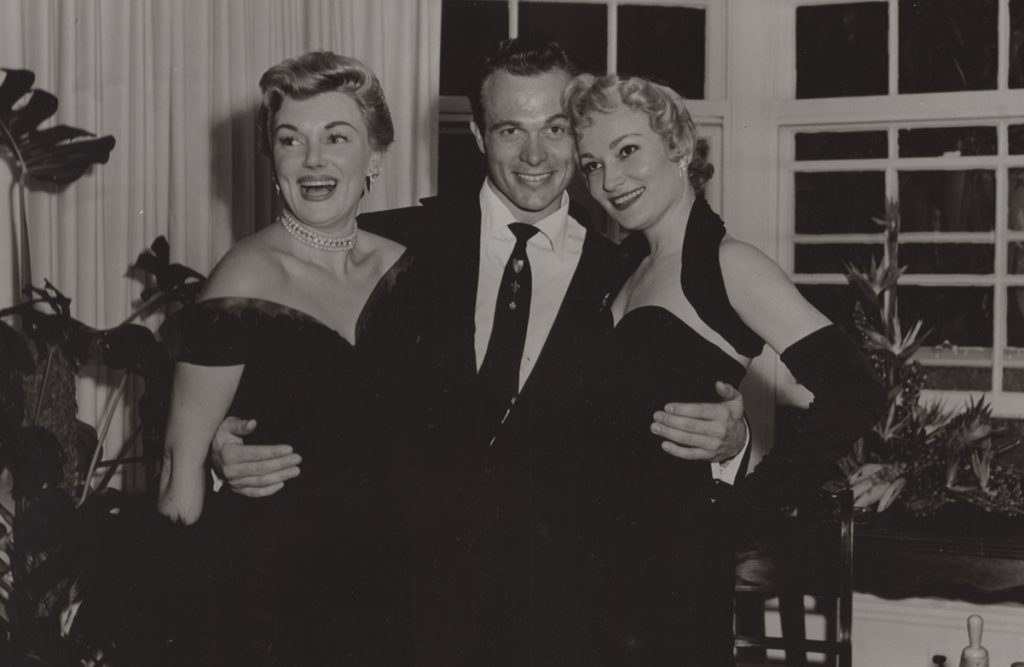 A walking, talking, dishing edition of Hollywood histories like the casually disreputable “Hollywood Babylon” or Karina Longworth’s densely dug “You Must Remember This” podcasts, “Scotty and the Secret History of Hollywood” is a genial cruise through decades of true behind-the-scenes of the industry bundled under the “Hollywood” rubric. Scotty Bowers, generous and genial and in his early nineties for Matt Tyrnauer’s dish-vérité doc, arrived in California after World War II, a cheekily handsome ex-Marine whose Hollywood Boulevard gas station became a meeting place to arrange connections and trysts: straight, gay, lightly complicated. Bowers’ 2012 memoir, “Full Service: My Adventures in Hollywood and the Secret Sex Lives of the Stars,” first offered his takes on performers including Cary Grant, Lana Turner, Katharine Hepburn, Walter Pidgeon, Randolph Scott, Tom Ewell, Spencer Tracey, Cole Porter, Ava Gardner and a brimming raft of other “tricks.” Tyrnauer (“Valentino: The Last Emperor”) was literary executor to Gore Vidal, who introduced him to Bowers. Vidal’s imprimatur convinced him to make the movie with the still-vital raconteur. “Because of the Gore Vidal connection, I was convinced at the outset that Scotty and his stories were authentic, simply because Gore was not someone who trafficked in falsehood,” Tyrnauer says in the film’s press notes. “If Gore told you something about a piece of history that had taken place, you could take it to the bank. I knew him well, and there was no reason for him to have anything to do with someone who was a fabulist.” Tyrnauer says Bowers is without classification, and his avowed openness impresses even as he skirts salaciousness: “Kinsey sought him out and used him as a case study for his open mind, and he didn’t fall into any specific sexual category. He’s clearly off the charts in terms of the spectrum of his sexuality—if you could classify him as anything it would be pansexual.” Scotty is a complex creature, and even on these surfaces, long married to his second wife, such a hoarder he holds a second house, his stories—histories, legends, fables, fantasies?—gloss the gloss of historical Hollywood image-making. 97m. (Ray Pride)

“Scotty and the Secret History of Hollywood” opens Friday, August 10 at the Music Box.