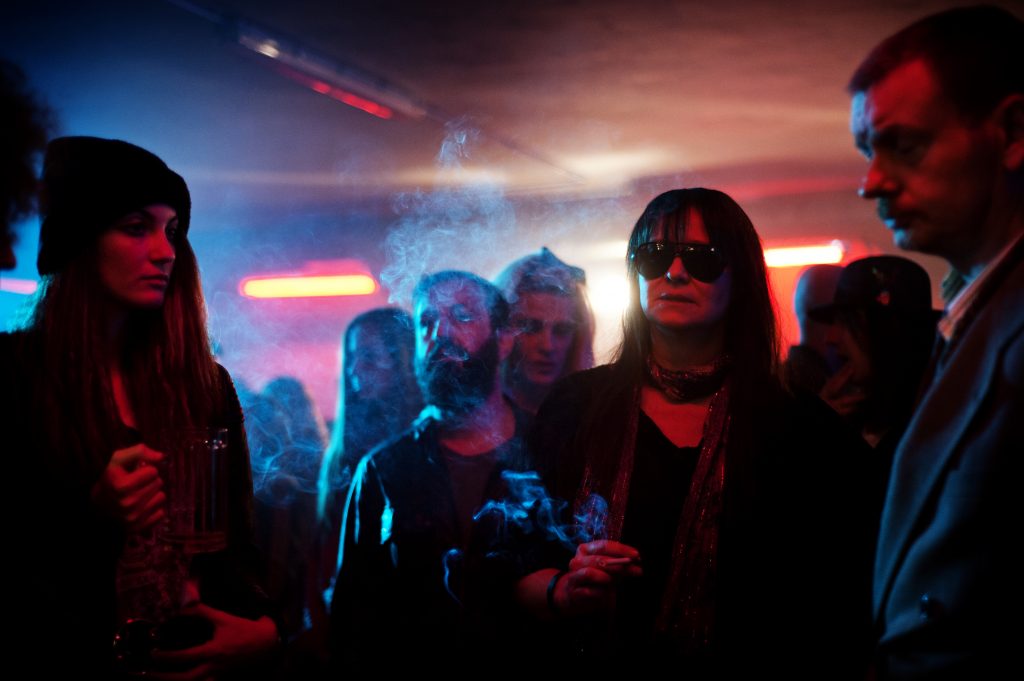 Italian writer-director Susanna Nicchiarelli‘s “Nico 1988” arrives upon an important juncture in the life of Nico (aka Christa Päffgen). With the Velvet Underground vocalist and muse to many about to turn fifty and soon to tour Europe in support of a new album, her solo life in Manchester is at what seems the lowest point possible. As Nico, Trine Dyrholm (“The Celebration“) captures the febrile, tensile quality of someone who still somehow may very well rescue herself as an artist, as a mother, as a woman. But it’s a literal rocky road immediately ahead of her. Nicchiarelli bows to Dyrholm: she is the emotionally complex center of a cold landscape. “We reinvented the woman we imagined must have been behind the star,” Nicchiarelli says. But the uneasy energy and tension of a touring band trapped in an unending road movie is also there: Nicchiarelli speaks of recreating a troupe of “out-of-place losers, prisoners of a time in which they couldn’t find their place.” With John Gordon Sinclair (“Gregory’s Girl”) as Nico’s manager. 93m. (Ray Pride)