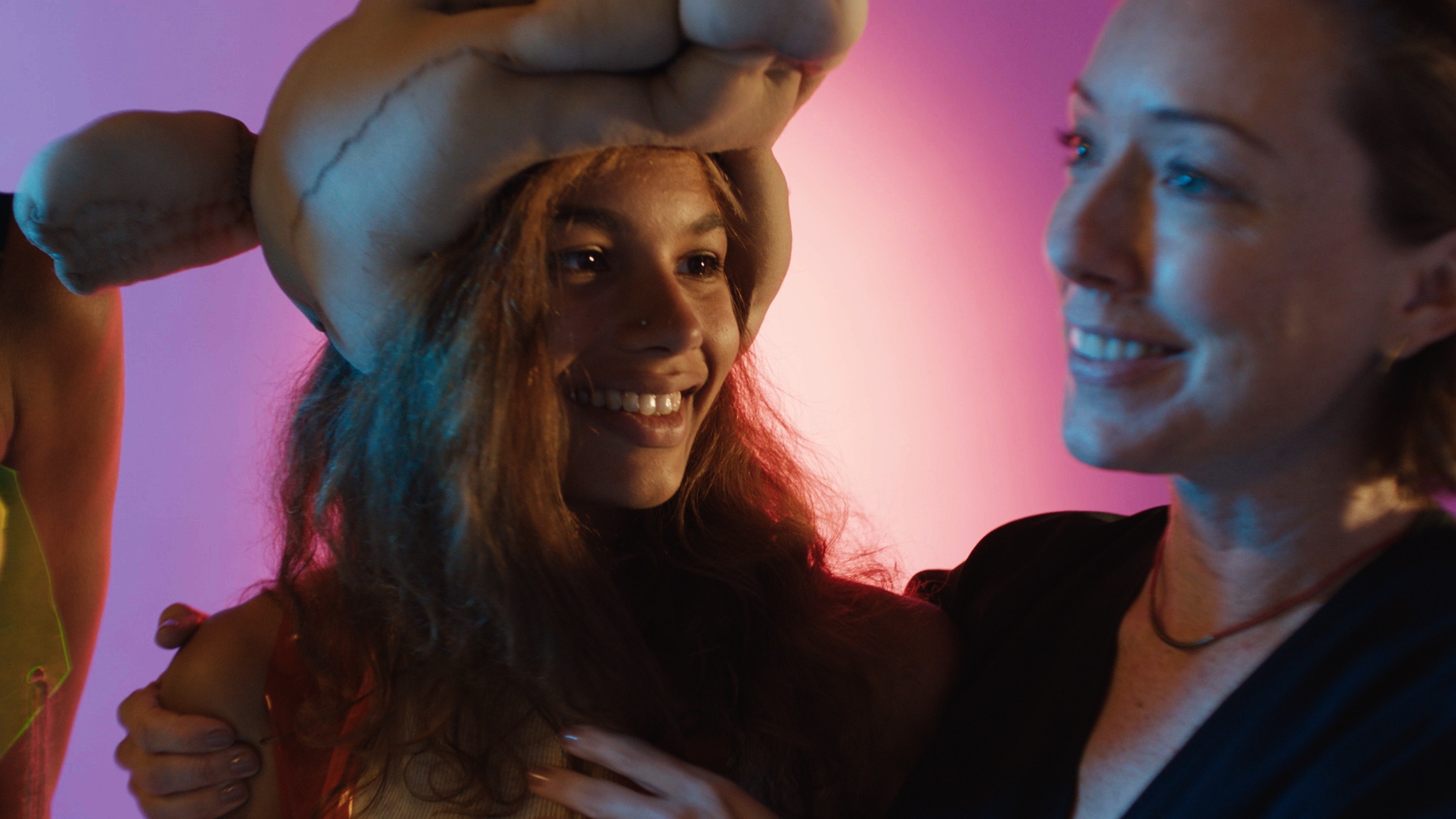 1
True Stories
(Siskel, September 14, 18)
David Byrne’s one-of-a-kind Chautauqua-comedy musical of small-town America may be one of cinema’s most tender WTFs ever. Byrne calls it “A project with songs based on true stories from tabloid newspapers. It’s like ‘60 Minutes’ on acid.” 35mm.

2
Bergman 100
(Siskel, through October 3)
The epic centenary retrospective continues, highlighted by “Fanny and Alexander; the 320-minute television version on September 15 and the 188-minute theatrical version, in 35mm, on September 19. The long reviled, English-language Elliott Gould-starring “The Touch” arrives September 22 and 26 for reevaluations both wooly and wise.

5
The Rise and Fall of a Small Film Company
(Siskel, opens Friday, September 28)
A “lost” ninety-minute Jean-Luc Godard television movie from 1986, restored, with Jean-Pierre Léaud and a fistful of romantic flare-ups.