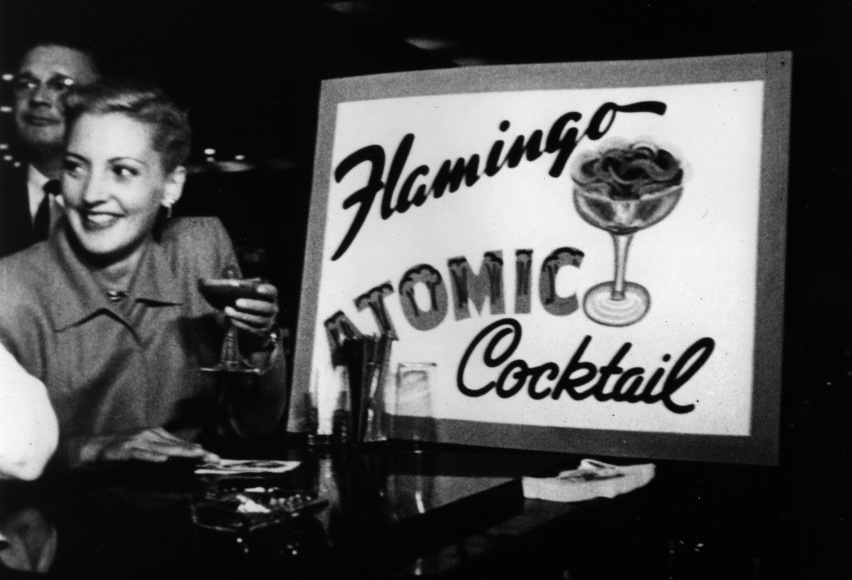 “Viewed from a safe distance, the atomic bomb is one of the most beautiful sights ever seen by man”: daffy statements like this soar and swoon through the delirium of “The Atomic Cafe” (1982). Visions of Armageddon past and time capsule consumerism ongoing dance in the scandalously funny and hair-raisingly nightmarish essay film, back in circulation after many years, and now in a digital 4K restoration. Kevin Rafferty, Jayne Loader and Pierce Rafferty’s compilation essay film of the propaganda celebration of the nuclear age, both in cartoonish and apocalyptic form, is both comic history and contemporary cautionary tale. So long as there are unstable madmen with nuclear codes clutched in their fists, fear rightfully abides. “The Atomic Café” was inducted into the United States’ National Film Registry by the Library of Congress as part of their 2016 roster, one of their annual choices of movies to be preserved for content that is “culturally, historically or aesthetically significant.” (The restoration was produced by the IndieCollect initiative, founded to prevent the best of American “indie” films from falling to neglect.) “Atomic Café” is breezy, brash, a groundbreaking film essay and a sterling use of the film archive and its potential for cumulative imapce. It’s a powerhouse punch against institutional insanity of several stripes. “I think the film will strike a chord with people living through the Trump period, having to hear about, ‘My button is bigger than your button,'” co-director Jayne Loader said at the time of the 2018 South by Southwest debut of the restoration. “People are frightened. It seems like a constant theme for the past year, fear of nuclear war.” (Plus: It’s still uproarious.) 88m. (Review filed from Atomix Café.) (Ray Pride)