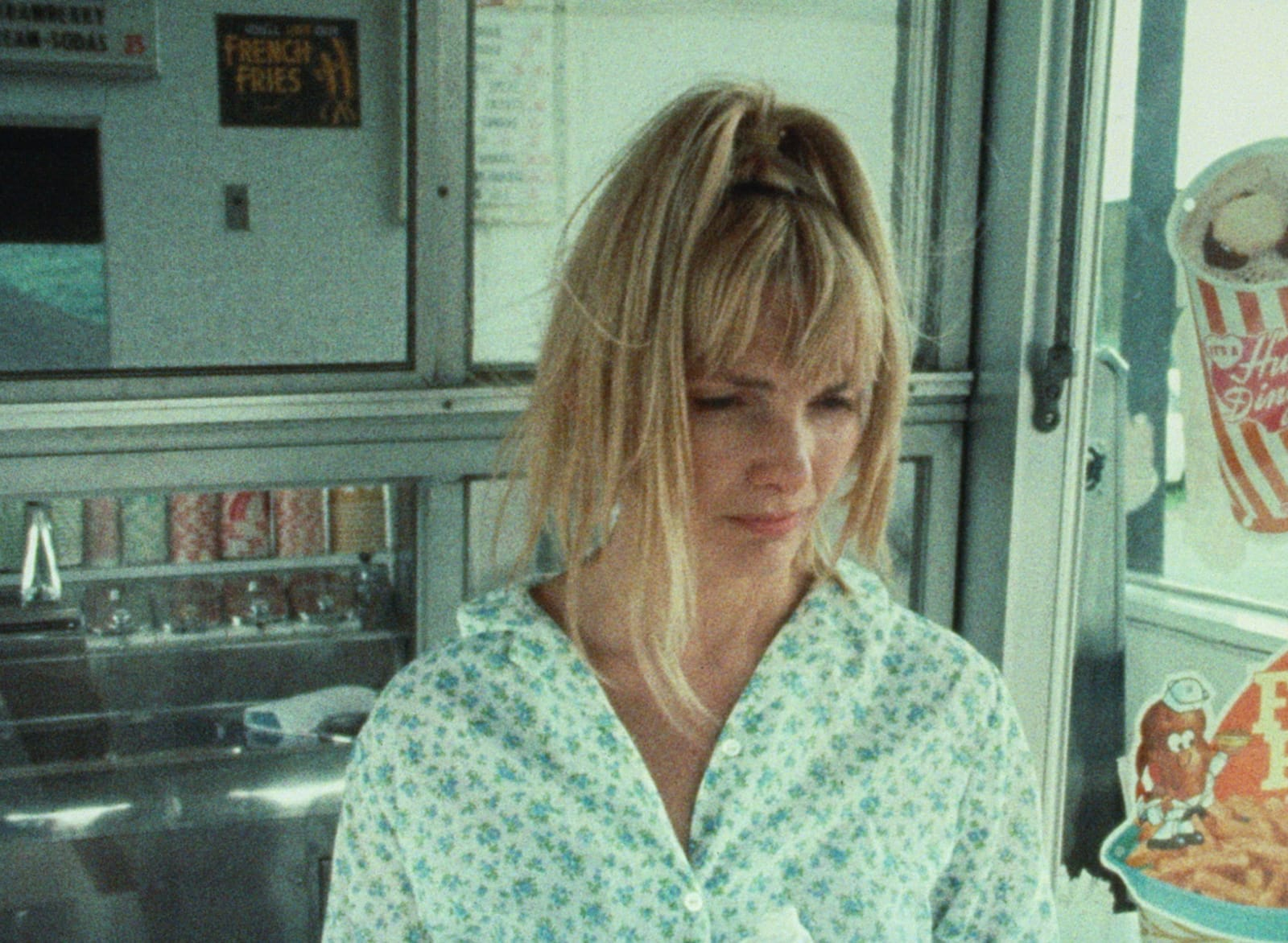 1
Wanda
(Siskel, October 5-6, 8)
A digital restoration to Barbara Loden’s only film: the rich, raw story of a Rust Belt wife on the road, turned adventurer and crook. Essential viewing.

3
Garry Winogrand: All Things Are Photographable
(Siskel, opens Friday, October 26)
Curator John Szarkowski called Garry Winogrand “the central photographer of his generation,” and Sasha Waters Freyer’s documentary captures the vitality of this unstoppable street photographer; narrated by Winogrand (via archival audio) atop examples of his provocative photos and the witnesses from the art world, along with a selection of ex-wives.