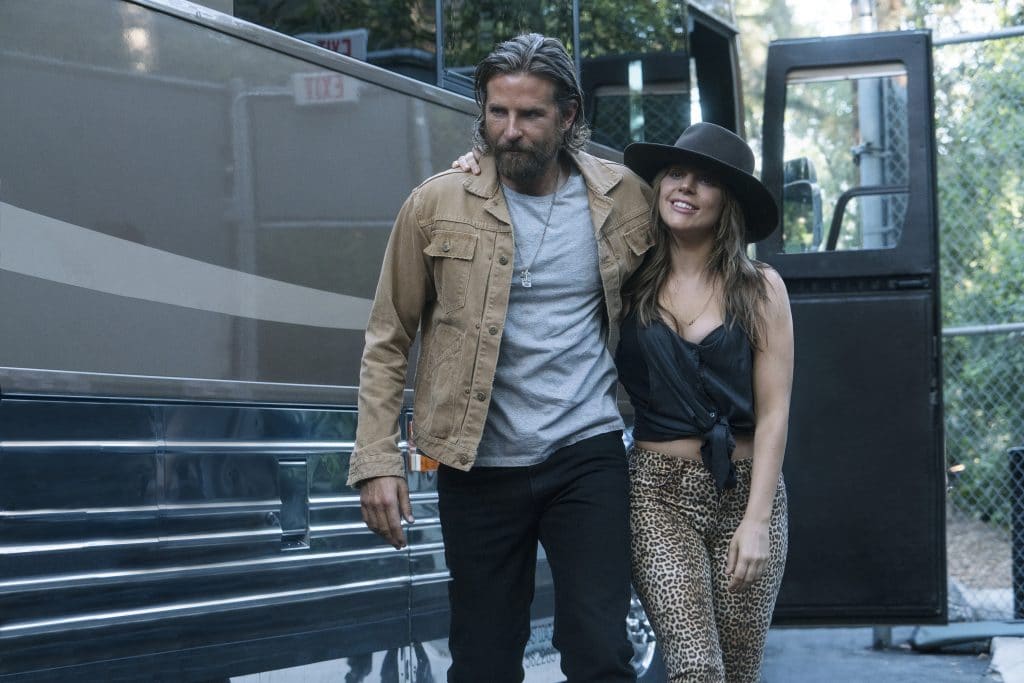 The first hour is a gorgeous swoon: just two people looking at each other with tender, grateful terror. No camp, no distance: sincere, small and as tectonic as an unbidden smile, as huge as the deepest want. “A Star is Born” is a luscious wallop. Germanotta is not Falconetti, but oh, that face in close-up, it is canvas, flesh, odalisque: Matthew Libatique’s nimble camera rightfully worships Lady Gaga. She is nothing less than a marvel. 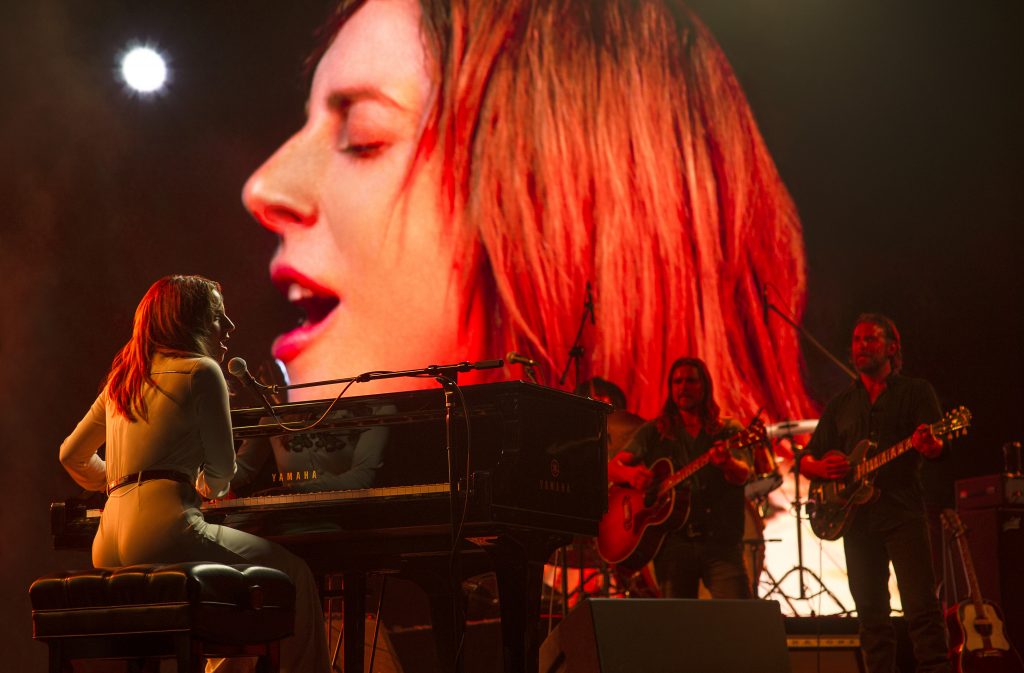 Beat-down, bedraggled musician Jackson Maine (co-writer-director Bradley Cooper) meets and rapidly aligns his slurred pulse to the veiled aptitudes of her thirty-one-year-old character, Ally. Ally is an invention of simplicity, a reduction, a matter of gestures as small as that now-familiar smirk from advance publicity, as the widening or narrowing of her large, urgent eyes. That streamlined opening hour is the flush of first, fated attraction: these two, so right, so wrong. One-hundred-thirty-five minutes of this intensity would not sustain for all sorts of reasons, but Cooper knowingly harks toward the magisterial precision and drift of Terrence Malick’s misunderstood masterpiece “Song to Song,” which worked in density at velocity. As for the template established in 1937 (by screenwriters William Wellman, Robert Carson, Alan Campbell and Dorothy Parker), the man who loves too much but not so well must fall, fall hard, in love and in life (remakes in 1954 and 1976). Jackson Maine summons an angel but angels will not save him. The screenplay by Cooper, Eric Roth and Will Fetters, resists the patterning of the falling star resenting the one who rises. Maine’s sorrow rests in his bones, and he wants to love and be loved. But he carries the damage of family with him: his alcoholic father and his older brother, with whom he has a blunt yet complex relationship. No one is salved, and no one is saved. Pangs give way to aches, and panic recurs within the lifelong sensation that you are not fucking good enough. Maine meets Ally—those elementally symbolic names that oppose their meanings as they try to love: I cannot be the center of your being; I cannot stand alongside you as you destroy yourself. 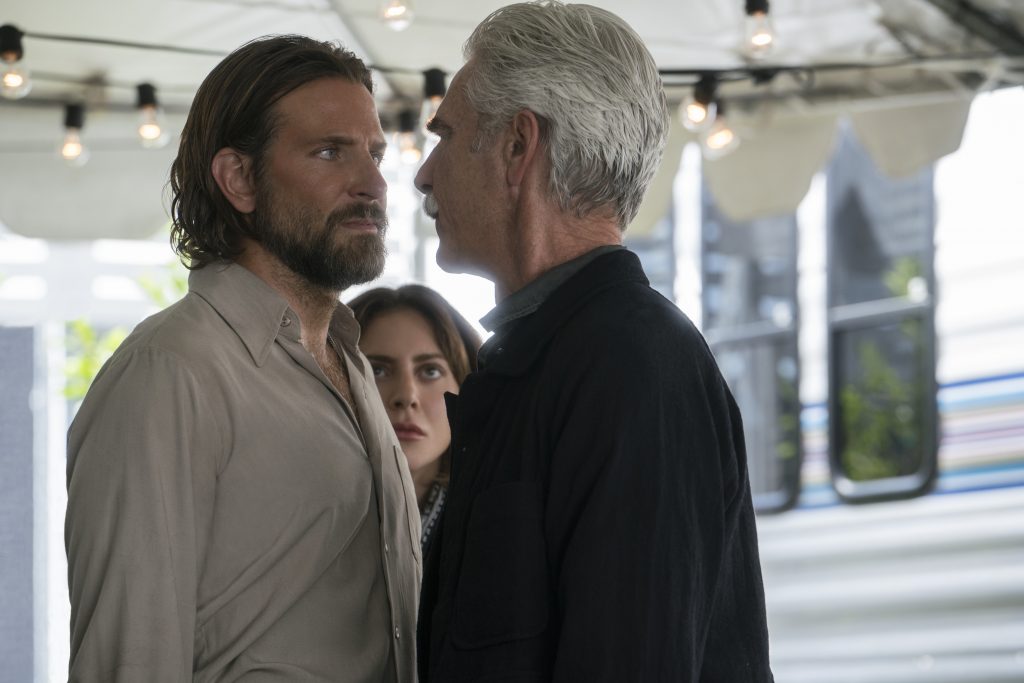 Maine meets Ally by chance, and Cooper makes visual choices that tell us everything that’s ahead, such as the crunch of a single pill, crushed, Oxy under a boot heel or the quartet of nooses that adorn the corner of a billboard above the bar where the two will meet as she performs “La vie en rose” as the odd-woman-out at a drag show. Cooper’s stellar directorial debut is bookended by extended long takes of onstage performances that go on for minutes on end, circumscribing the space of two separate stages with hurtling curiosity. It’s the rare capture of the texture and sensation of Dionysian spectacle of the live music moment, of the god or goddess or devil or demon up on that pedestal before the greedy sea. For a bracing, lucid conversation about technical choices, read Jim Hemphill’s give-and-take at Filmmaker. With Sam Elliott, Andrew Dice Clay, Dave Chappelle and in what may wind up being his finest cameo, Alec Baldwin. 136m. Reviewed in Dolby Cinema. (Ray Pride)

“A Star is Born” opens Thursday, October 4 in multiple formats. See it large and loud.