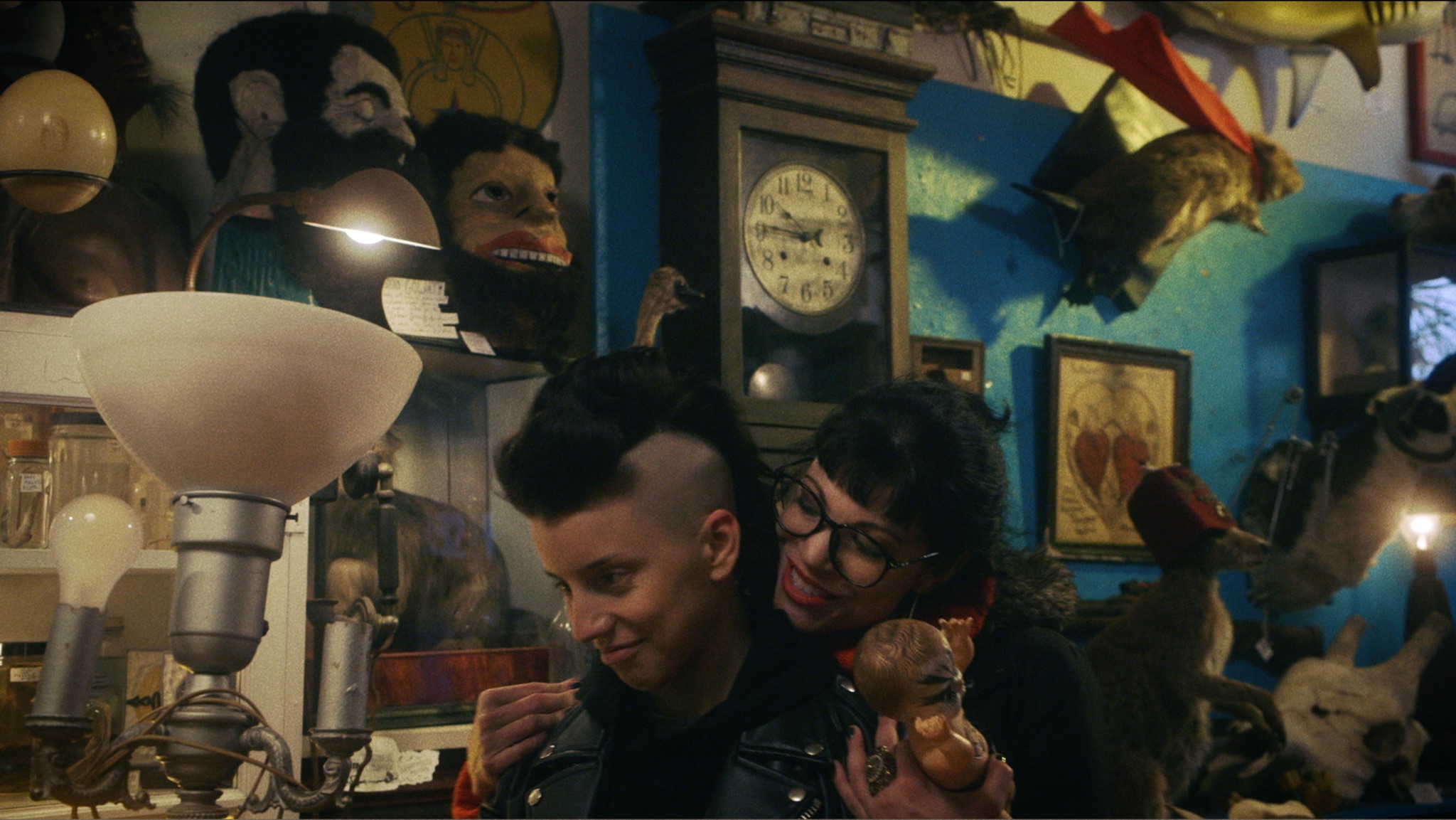 Experimental works, including Apichatpong Weerasethakul’s “Blue,” drifting deeper into the Thai master’s customary realms of sleep and landscape; Isabelle Tollenaere’s “The Remembered Film” tracks the hallucinations of past and present (or future?) of young soldiers lost in a wood; Deborah Stratman (2018 Film 50) presents “Optimism,” a refraction of the dense history of Dawson City, Yukon; and “Creature Companion,” by Melika Bass (2018 Film 50), which abstracts (but with great specificity) torsions of the female body. An extended discussion with Bass and Stratman follows. Monday, October 15, 8:30pm.

New York Film Festival topper and estimable documentarian and critic Kent Jones presents his fiction writing-directing feature debut, with a powerhouse Mary Kay Place at the heart of his small-town drama. ““It’s semi-autobiographical,” Jones told Variety. “It’s not just about the atmosphere of small-town living. It’s about the configurations it takes. How people are always lending each other casserole dishes or cooking for each other when they get sick. It’s about capturing the way people speak and what they say.” Monday, October 15, 9pm; Tuesday, October 16, 6pm.

“They’ll Love Me When I’m Dead”

An irreverent, oft-pyrotechnic look at the decades of Orson Welles’ “The Other Side of the Wind,” in production, post-production, in vaults, and soon in theaters and streaming on Netflix. From director Morgan Neville (“Won’t You Be My Neighbor”) and co-edited by Aaron Wickenden (2018 Film 50).  Wickenden will appear, with a Welles scholar to be announced. Saturday, October 20, 2:30pm

Alfonso Cuarón wrote, directed, edited and photographed his deeply emotional black-and-white memory piece about a middle-class childhood in 1970s Mexico City; at once dreamlike and a concrete recreation of his upbringing, it may well be a masterpiece. There are tentative plans for a brief 70mm release to accompany its Netflix debut in December. Tuesday, October 16, 8:15pm.

Seven bites from local filmmakers. “Accident, MD,” by  Dan Rybicky (2016 Film 50) looks at America’s healthcare crisis via the small town of Accident, Maryland. Felix Piñeiro’s “I Am Not Broken” is described as “a time-bending journey of psychological self-discovery.” “Commodity/Fetish,” by Spencer Parsons (2018 Film 50) is a dense, dark, relentlessly berserk comedy about consumer culture. Thursday, October 18, 3:30pm.