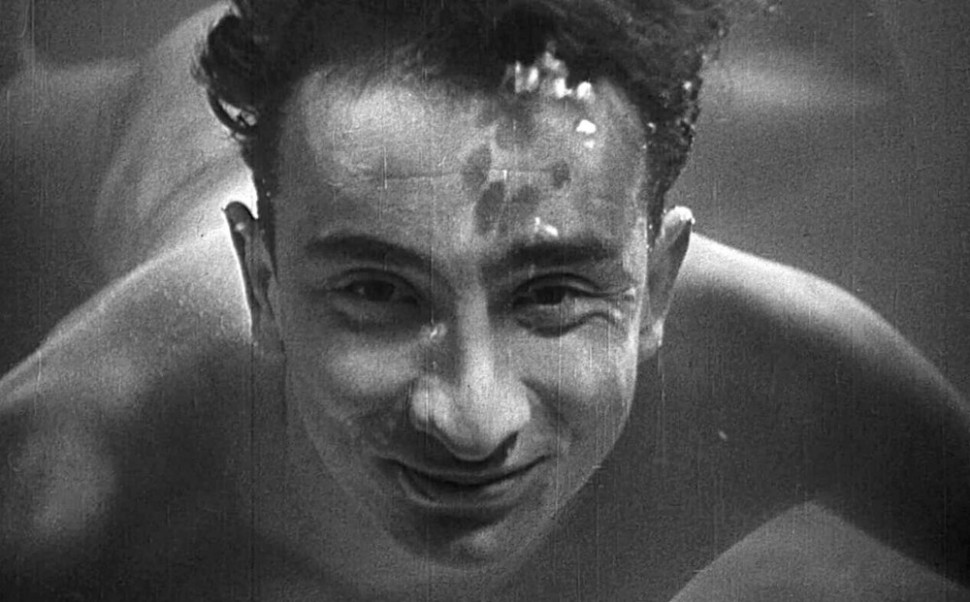 1
The Complete Jean Vigo
(Siskel, November 30-December 5)
Digital restorations of one of the smallest but most essential bodies of work in all of cinema: “À propos de Nice,” “Taris, roi de l’eau,” “Zéro de conduite” and “L’Atalante.”

2
Bodied
(Opens November 2)
Rap-battle comedy of fierce and foul energy from Joseph Kahn, whose savage third feature demonstrates once more that he belongs on the big screen as well as the high-end music video plateau. Plus: it arrives at an ungodly timely moment in America.