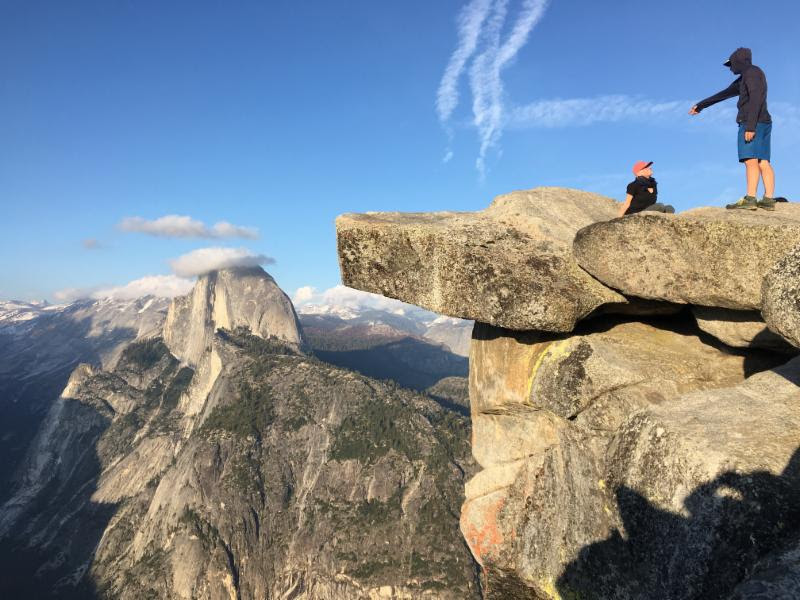 The vertiginous documentation of braving the fear of tempting certain death: that’s at the core, but it’s but a single aspect of the can’t breathe-must breathe allure of a documentary thrill ride like “Free Solo.” Co-directors Elizabeth Chai Vasarhelyi and Jimmy Chin combine filmmakers’ precision with explorers’ zeal: in brightest sun and boldest batshit, free soloist climber Alex Honnold has but one dream before him. To master the face of Yosemite National Park’s 3,000-foot El Capitan. Without a rope. Now add filmmakers with a camera that is as bold and dashing and fearless in feats laden with jeopardy. The task is the event: we learn of Honnold’s life on the ground, in small, proper portion, but the twin perils of philosophizing and psychologizing are averted. “Free Solo” is the fraught, taut action movie of the year. In October, “Free Solo” became the sixth 2018 documentary release to make over $5 million at the box office, passing $6 million soon after. 97m. (Ray Pride)

“Free Solo” is now playing at the Music Box.