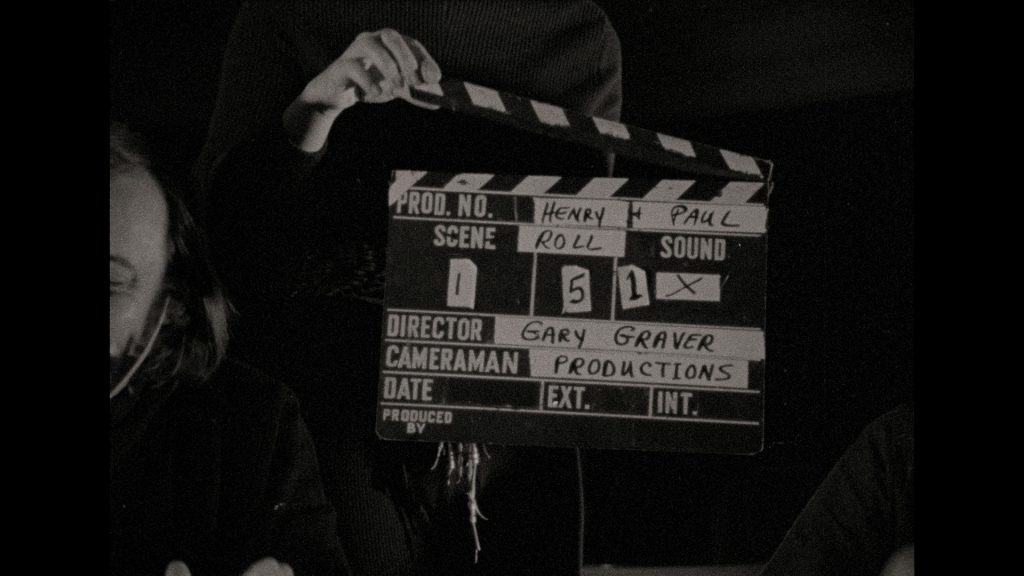 Morgan Neville’s spiky, fizzy, irreverent “They’ll Love Me When I’m Dead” offers background to the production of “The Other Side of the Wind” across the last decades of the life of Orson Welles, who died in 1985, as he hoped to complete the movie, which is now available as an approximation of his intentions. (I wrote about “Wind” at length here.) I was able to see the movies as a double-feature in a screening room, with the perky “They’ll Love Me” preceding the gloriously grave “Wind.” (The capaciously entertaining, sometimes shallow tone of the doc is at odds with the legacy film.) As someone who since college has followed Welles’ work, that was the best mix, leaving on the note of the genteelly acrid ending of the movie. Then again, if you know nothing of the work, the documentary might serve as a cheering reminder of how much goddam fun Welles had making the feature on his own time, like the dozen or more unfinished films still to be restored. (“They’ll Love Me When I’m Dead” is a celebration of Welles’ joie de vivre in the face of stupid setback atop stupid setback; it’s not an academic treatise on authorship or other heavy-lifting topics.) And atop each and every setback, we have the same cheery thought: the simulacrum of Welles’ intentions is out there—the myth is a movie that exists!—and “The Other Side of the Wind” is so very good. As I wrote earlier, “Josh Karp’s 2015 “Orson Welles’ Last Movie: The Making of The Other Side of the Wind” provided a springboard for Morgan Neville’s behind-the-scenes documentary ‘They’ll Love Me When I’m Dead,’ on how the post production stalled time and again before Welles’ death in 1985. ‘Love Me’ is a brisk, irreverent complement to Welles’ brawling caravanserai, offering the man himself ample time to purr, coo and rue over the project and its setbacks.” Now go have yourself a legend. Have two. 98m. (Ray Pride)

“They’ll Love Me When I’m Dead” is on Netflix.