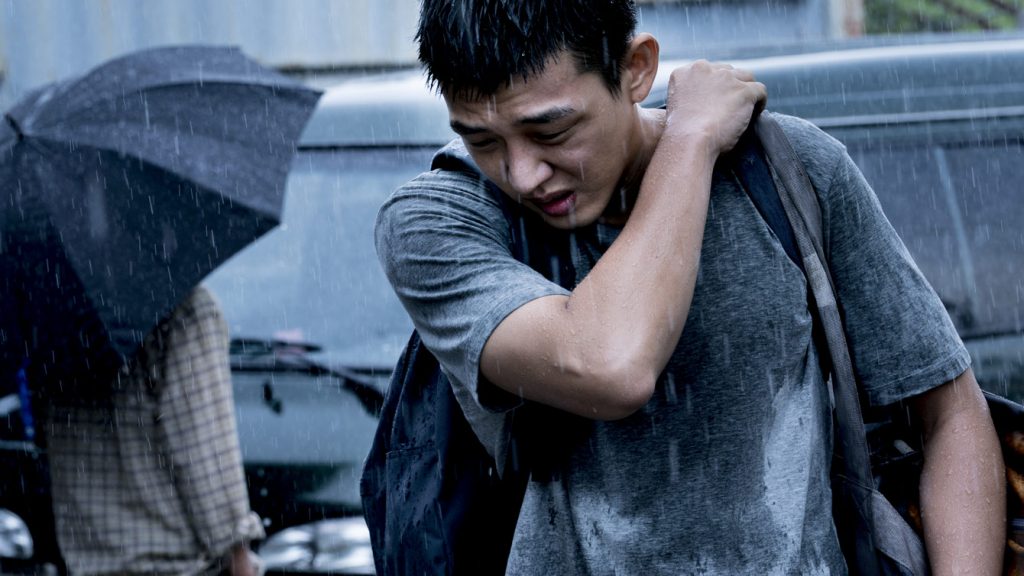 Shit’s on fire. Chang-dong Lee’s super-strange suspenser, “Burning” (Beoning), is wondrous and narcotically singular, while reflective of strains of movies being made by his contemporaries among South Korean filmmakers, including Hong Sang-soo and Bong Joon-ho. (In their films, class and society are described through interactions that slowly reveal strata after strata.) Tracing how an event affects three people, “Burning” layers mystery upon mystery, Hitchcock by way of Haneke, conveying a vivid yet always dreamlike perception of the limits of our capacity to know others, and to understand the world around us. It also describes, but does not define, an unspeakable malaise among young men in industrialized nations worldwide.

Lee’s film is true to the elusive character of his source material, a 1992 short story by Haruki Murakami, itself based on a William Faulkner story, but all such description of the movie fades in the face of its generous welter of poetry, of onrushing light and shadow and confusion and stark, staring beauty. 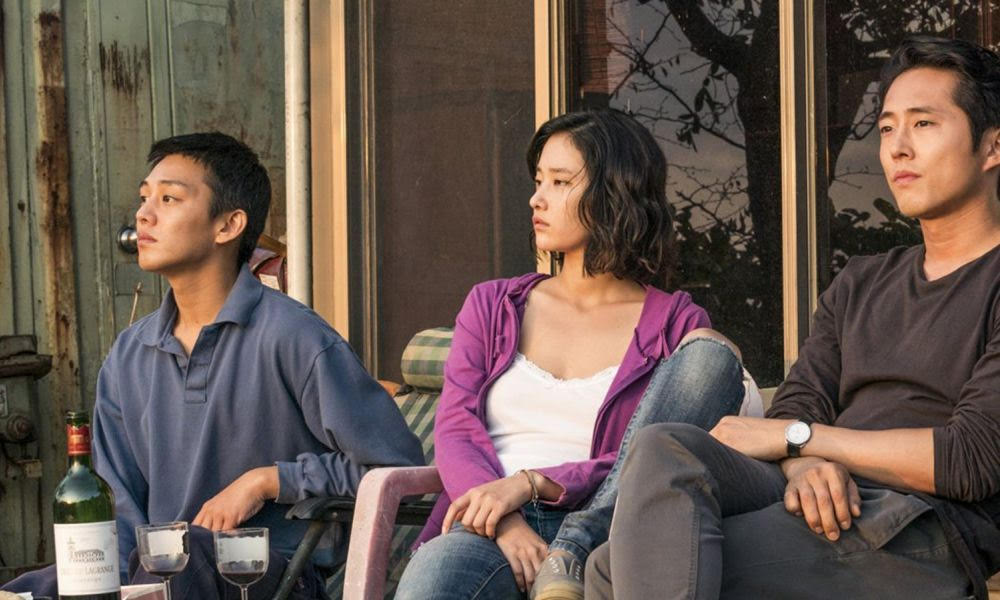