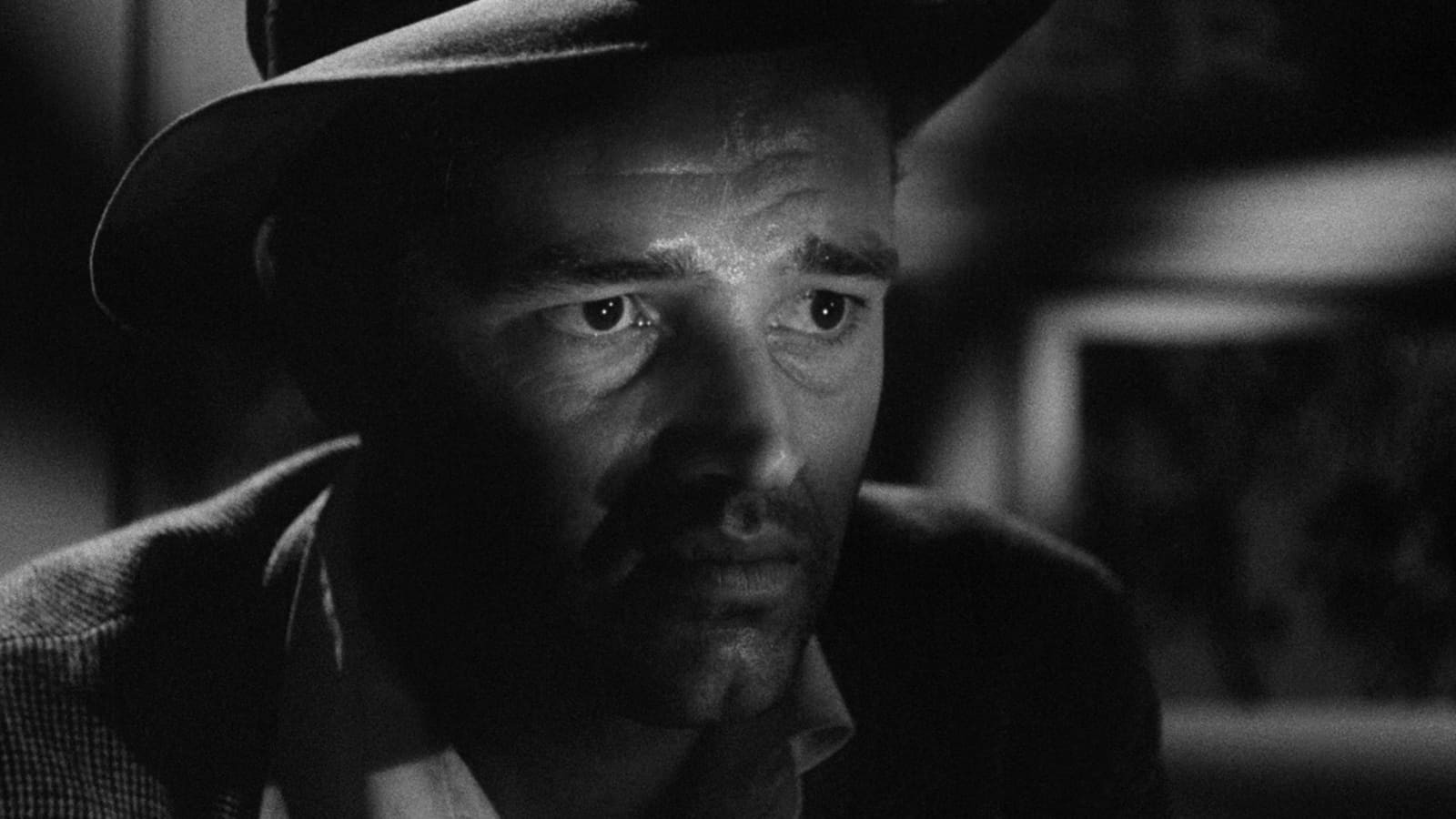 No matter how many times you’ve seen “Detour” (1945), this time will be your first, unless you saw it on its original release. Edgar G. Ulmer’s stripped-bare $100,000 masterpiece about fate’s way with cinema’s truest loser, a drifter who meets the fatale-est of femmes, is bleak beyond bleak beneath bleak, the most noir of films noir.

“Detour,” beaten, battered, fallen from Poverty Row to copyright limbo, circulated for decades in subpar public domain prints and video. This 4K restoration from original elements is a thrilling punch of silken poetry from the past, a succession of stark settings and shadows upon shadows, the always-evident artistry of which is elevated to necrotic perfume. Boy meets girl: sadsack Al Roberts (Tom Neal) crisscrosses the path of the rage-tense Vera (Ann Savage, who later played the mother in Guy Maddin’s “My Winnipeg”). 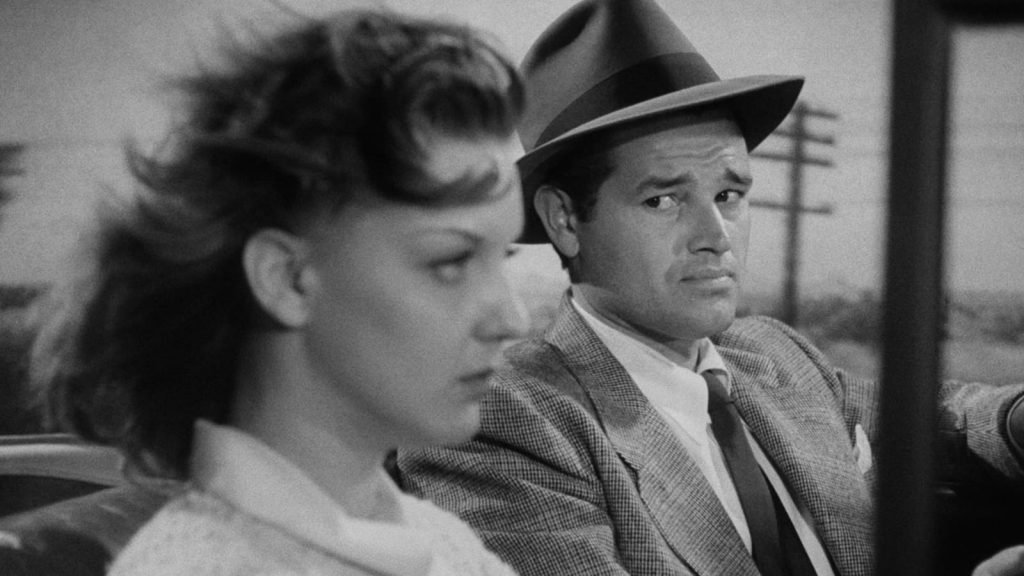 Their match was made in hell, and that hell is Al Roberts’ life. Ann Savage was born Bernice Maxine Lyon, but she was born to be “Ann Savage.” There are few female performances of such feral allure, spleen, such contempt, such vital vitriol in screen history. Highest recommendation: What. A. Fucking. Nightmare. 68m. (Ray Pride)