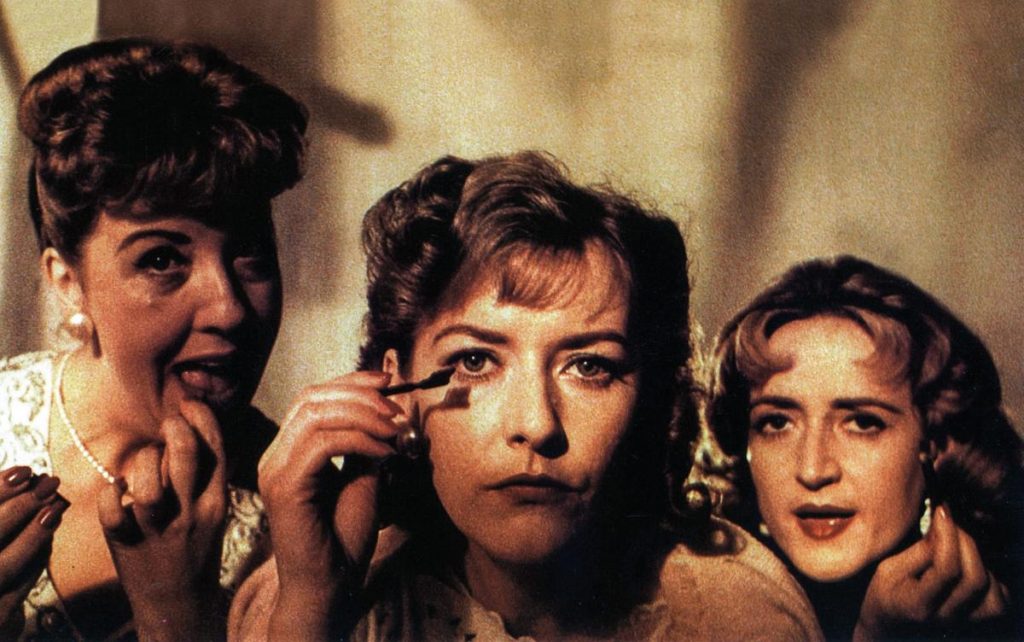 4
Capernaum
(Music Box, opens Friday, January 4)
Nadine Labaki’s post-neorealist adventure featuring a raft of terrific first-time actors, following a clever twelve-year-old boy who flees his parents, and to assert his rights, takes them to court for the crime of giving him life.