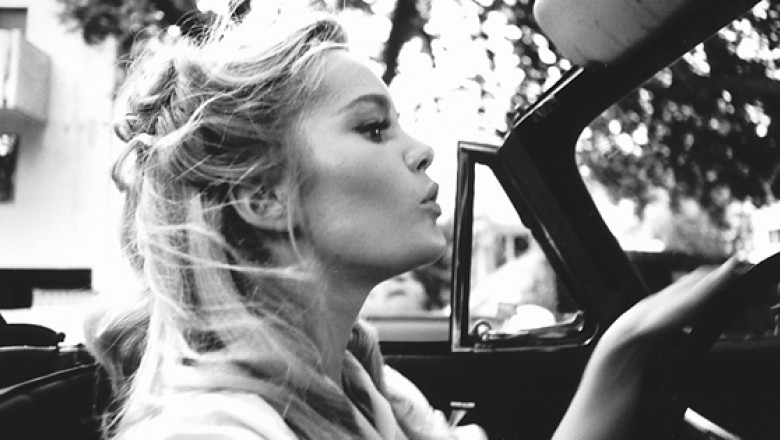 Tuesday Weld in “Play It As It Lays”

3
The Image Book
(Siskel, February 1-21)
The newest work from eighty-eight-year-old Jean-Luc Godard dips into the sizzling trickbag of his century of cinema.

4
The Wild Pear Tree
(Siskel, February 22-28)
Turkish master Nuri Bilge Ceylan’s latest survey of landscape and the human soul tops out at a teeming three hours and eight minutes, but it’s worth every lingering, poignant breath and breeze.

5
Play It As it Lays
(Chicago Film Society at NEIU, February 6)
Frank Perry’s 1970 adaptation of Joan Didion’s early sketch of Angeleno anomie, starring Tuesday Weld and Anthony Perkins, not available on video or streaming, is shown on a 35mm print from Universal Studios.