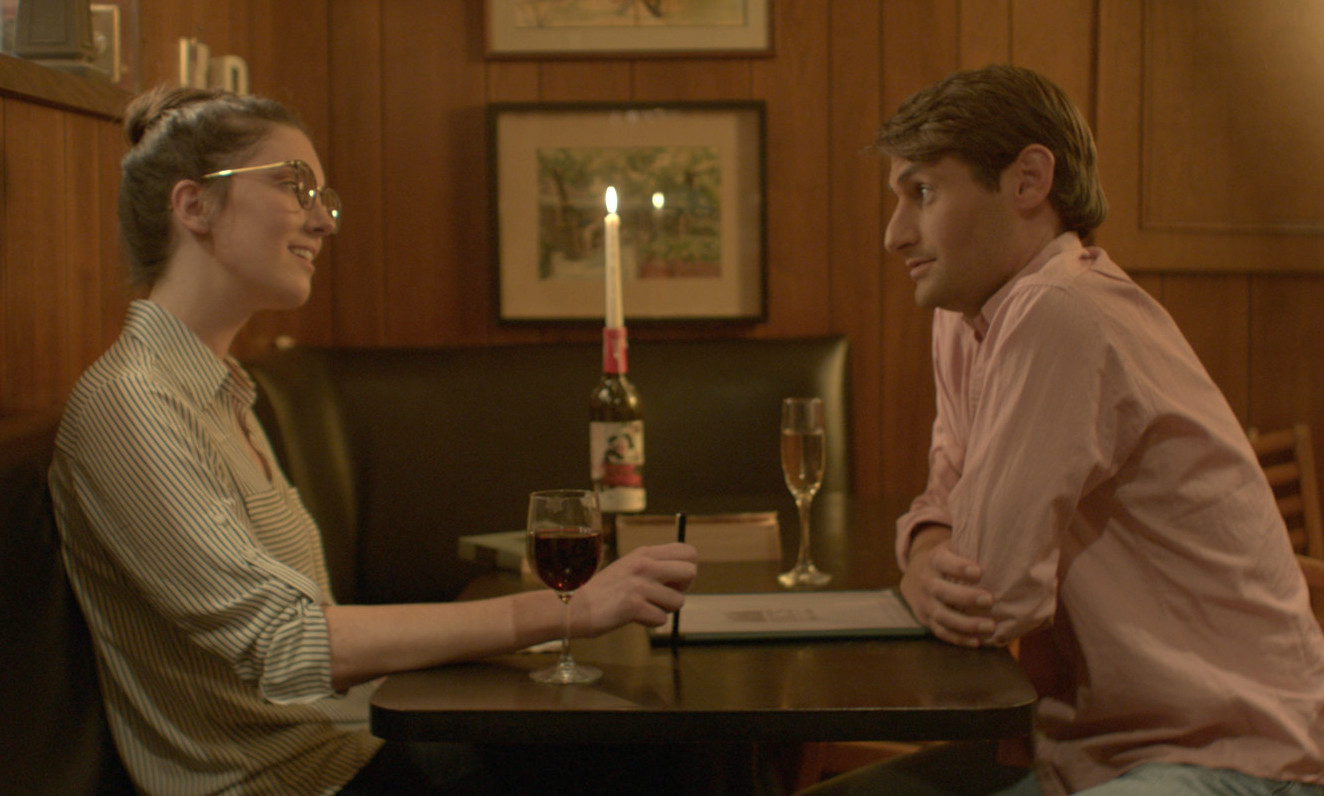 Chicago filmmaker Michael Glover Smith’s third feature is a brief, four-part portmanteau comedy of modest cinematic awareness and assured quietude, set in modern-day Chicago, with the first three segments marking the stages of relationships: beginning, middle and end. (Smith appears in the 2018 Film 50.) The ambition of “Rendezvous in Chicago” falls somewhere between the squirrelly hush and face-level modesty of Éric Rohmer and the spiky, quietly antic trickery of Arnaud Desplechin.

A secondary virtue is utter disinterest in but the briefest of backstory: sharp sketches that work with casting via typage, drawing out archetypal situations, in each scenario, ambling forward without a need to stop except to occasionally pet a Shih Tzu. The fourth segment comes after the brief credits, a quick bit that, after the dance-driven third part, ends the film with a surge of passion so brief it hardly earns status as a shot, but is so iconic it instantly brands the eye and the brain. A Chicago punchline, in extremis. With Kevin Wehby, Clare Cooney, Matthew Sherbach, Rashaad Hall, Nina Ganet, Shane Simmons and Haydée Politoff (the lead and cowriter of Rohmer’s “La Collectionneuse”; “Love in the Afternoon”). 69m. (Ray Pride)