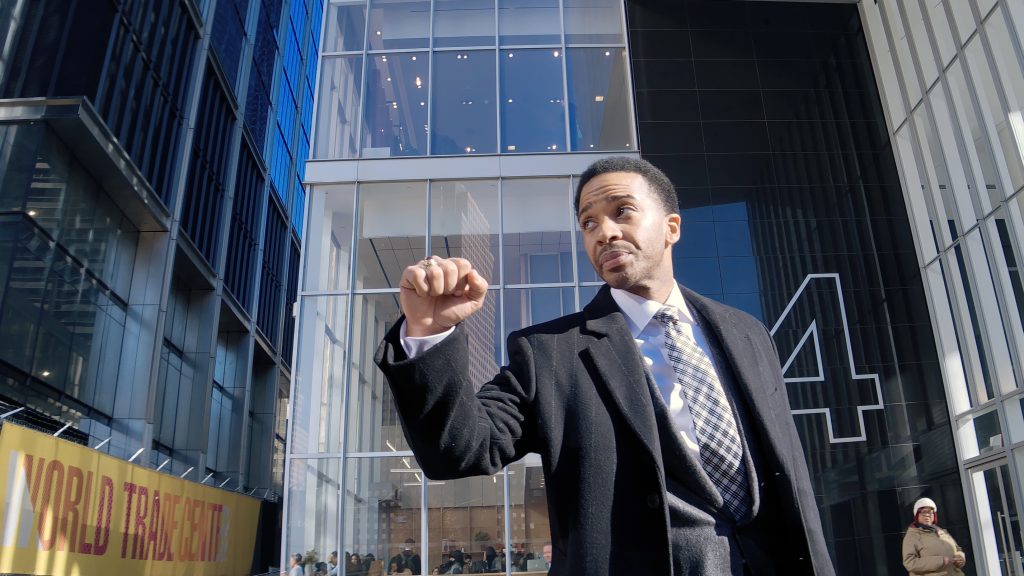 A fable of workers (basketball players) who, during a lockout, could claim the means of production against a flawed institution through the offices of a sports agent, the satirical, blissfully talky, “High Flying Bird” moves like winter wind in a clear noontime sky. It demonstrates the trappings of wealth while advocating nothing less than revolution.

There are two overarching film influences digested by Soderbergh. First, the seedy, multifaceted grandeur of “The Sweet Smell of Success,” Alexander Mackendrick’s juicy 1957 walk-and-talk through shiny nighttime Manhattan, shot by cinematographer James Wong Howe and etched in the acid language of Clifford Odets and Ernest Lehman. 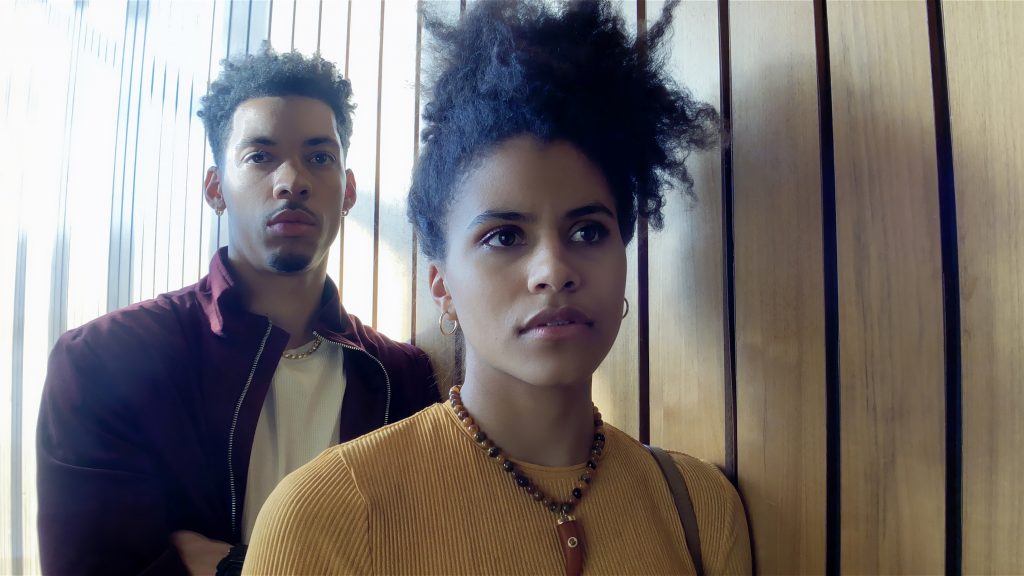 McCraney socks passages that range from declarative grandiloquence to “You talking all that shit about how we’re gonna change the game and whatnot, what happened, bro. I’m gonna tell you what happened. You realized it wasn’t a big enough chunk for you unless the league was in it.” Soderbergh pushes McCraney to word-drunk, work-wary glissandos of verbiage, veering from cockeyed to poised and pointed.

His wide-angle, widescreen iPhone images in Lower Manhattan, largely by gleaming, insultingly bright day, are a city aria of much visual satisfaction. Frames and colors burst with confident, offhand geometric beauty. There’s a scene between a player and an agent that has the World Trade tower hunched in the background, and closer, the spiny eaves-cum-wings of the Santiago Calatrava-designed transportation hub, and in the foreground, cement barriers akimbo and orange construction caution-netting. (Street photography meets city symphony.)

The second key influence would be Robert Downey’s “Putney Swope,” the 1969 comedy about a black man transforming the New York advertising business. (That business is renamed Truth & Soul Advertising, to which the copyright of “High Flying Bird” is assigned.) As with other bits I could cite, the inspirations are nestled neatly within a vivaciously entertaining movie, miraculously holding its own weight. 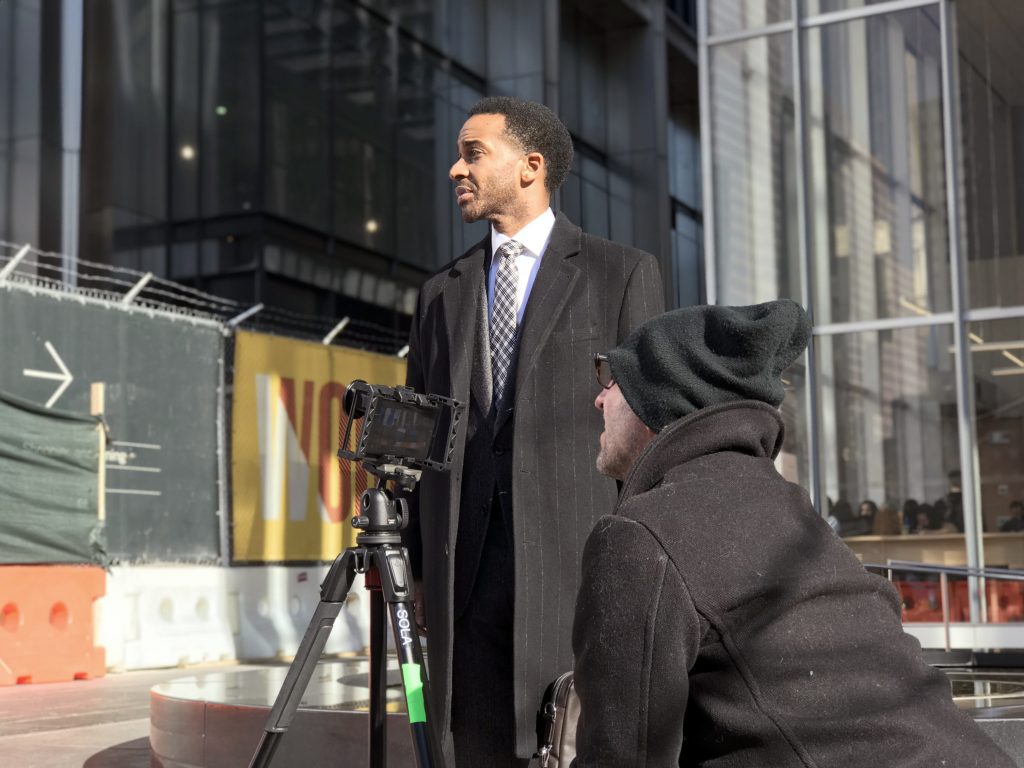 Soderbergh’s city of riches and dastardly deals is also a bold assay of twenty-first century Manhattan architecture, exterior and interior, and very much like “Claire Dolan,” the brilliant, chilly 1998 film by Lodge Kerrigan, co-director of the Soderbergh-produced Starz series, “The Girlfriend Experience.” (The sports-scheming without depicting sports being played also holds the fragrance of his stillborn version of “Moneyball.”) And since it is a Steven Soderbergh joint, bare female feet are featured.) With Reggie Jackson, Karl Anthony Towns, Donovan Mitchell. 90m. (Ray Pride)

“High Flying Bird” is on Netflix.