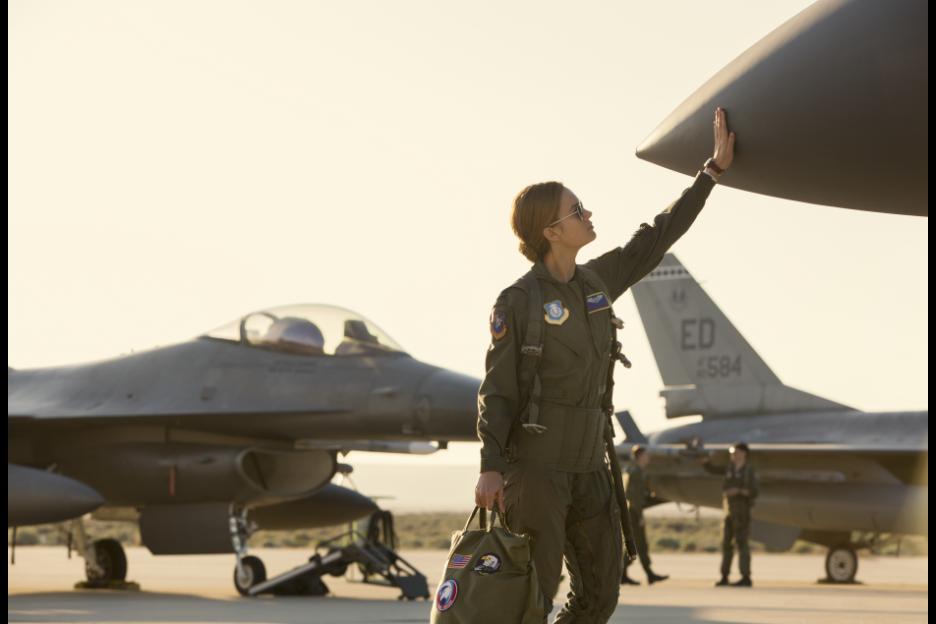 Sometimes silly, largely disposable yet lightly likable, the bulk of “Captain Marvel” is set in 1995 but exists for this moment. Its love for its heroine radiates outward, through the busy narrative and out into the streets afterward. Self-realization: what’s there not to admire about the sense of self that Carol Danvers (Brie Larson) beams with at the end of “Captain Marvel” on her way to “Avengers: Endgame”? 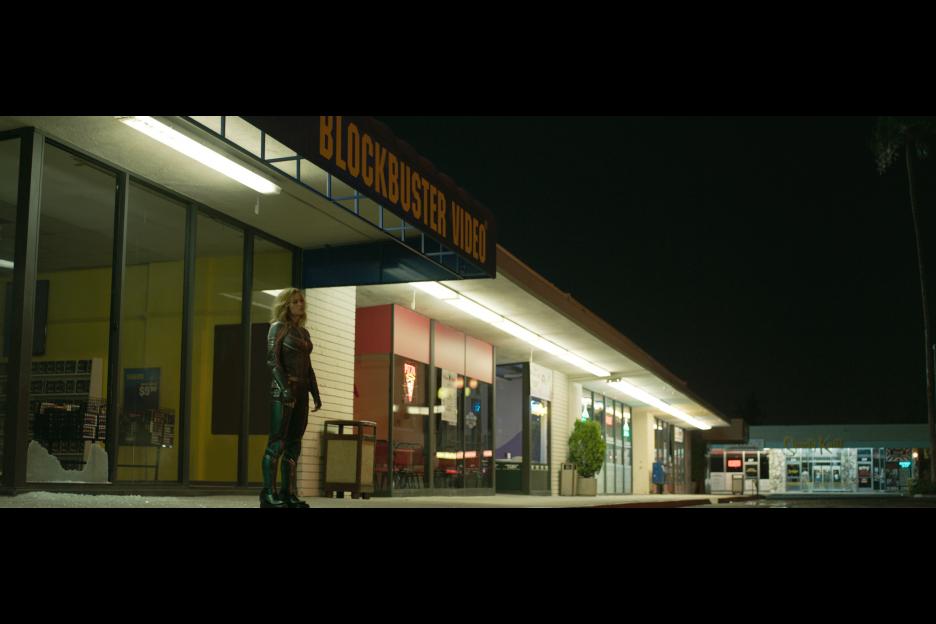 There is a not-so-surprising romance at the center of “Captain Marvel”: an embrace of military service, in the shape of the U. S. Air Force, as a singular path to self-realization, only a race to the sky, above the sky. (America, fuck yeah, etc.) There’s queasy commingling of the American military with the myth-driven fun-‘n’-games of the Marvel origin movies that came before. When the military approves of a script, might is provided for enhanced production value, and there’s a level of on-screen munitions and materiel in “Captain Marvel” that ranks with the expanded “Top Gun” universe. Oh hi, stealth fighter, we see you! (Plus, a cat named “Goose”!) 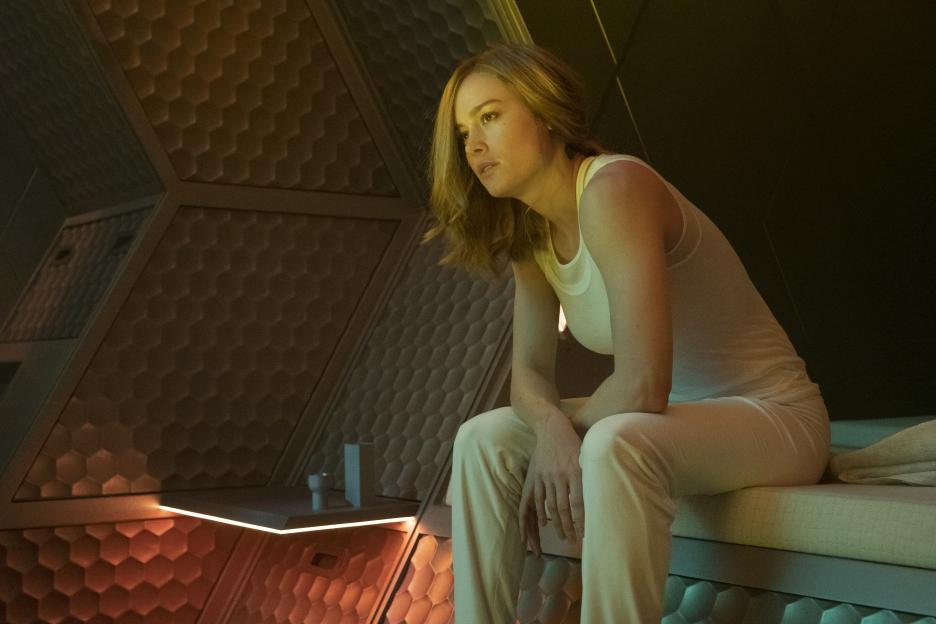 “They’ll never let ya fly,” Carol is told, but you know that won’t stay true after the two hours ahead. If the U. S. Air Force can be considered a pop culture artifact, it provides the most grandiloquent pop whoosh and zoom of the picture. “The Air Force was an incredible partner on the film,” executive producer Patty Whitcher outlines in the press kit. “They gave us a ton of access and helped us a lot with the reality and the verisimilitude of what life in the Air Force is like. They were always willing to send out a couple of advisors when we needed it to make sure it all felt real and gritty and grounded. They also had some of the Thunderbirds come out to set, who are the coolest guys on the face of the Earth and the best pilots in the Air Force, which was super helpful.”

Arthouse directors Anna Boden and Ryan Fleck (“Half Nelson,” “It’s Kind of a Funny Story,” “Mississippi Grind”) wind their way out of movie production hiatus with the double-barrel origin story of both Carol Danvers and Fourth-of-July baby Nick Fury (Samuel T. Jackson, digitally de-aged with notable success). Boden and Fleck bring along personal bits of expressive esoterica, not limited to a partial Southern setting and a lucky-charm actor from “Mississippi Grind,” relishing the louche inflections of marshy, Melbourne-mouthed Ben Mendelsohn. (In the Marvel universe, lucky-charm casting is modest coup.)

After opening with a busy, complicated “Fifth Element”-by-way-of-Charles Band battle, “Captain Marvel” lands in Los Angeles, 1995, with low-budget period signposting. (That’s indie!) Aside from the cars, accept the 1990s pop artifacts at a mall with a Blockbuster store (whose titles and standees may or may not match the timeframe) and a single pay phone wreathed by posters for PJ Harvey’s “Rid of Me” and “Mellon Collie and the Infinite Sadness.” (The a jumble of 1990s needle drops includes Heart’s “Crazy on You”; “Only Happy When It Rains” ” by Garbage; “Connection” by Elastica; a double-scoop of R. E. M., “Crush With Eyeliner” and “Man on the Moon”‘ Nirvana’s “Just a Girl” and Hole’s “Celebrity Skin.” ) Shortly. Carol dons an apparent counterfeit NIN t-shirt, the bold logo softened on faded fabric. The spackle of period detail also includes an AltaVista browser and the squawk of a modem handshake, each good for a chuckle from pre-Millennial members of the audience. 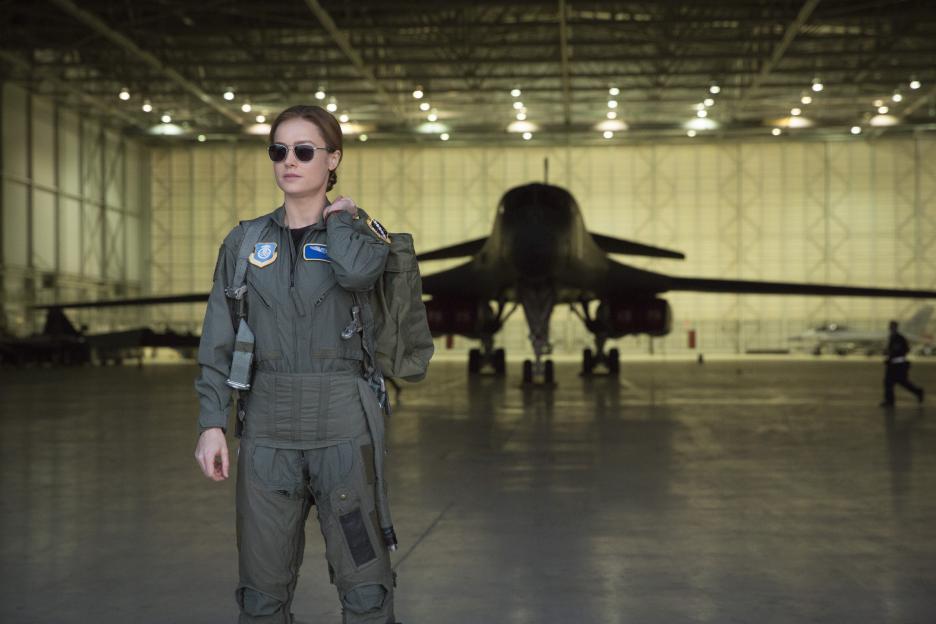 Little moments, flashes of wit, litter the relatively brief running time (for a Marvel production). The best instants, as is commonly the case, are those that rest on the human face. Larson works from modesty without insisting on majesty: her controlled performance isn’t cutesy even when her character is given “cute” behavior. Her chill “You can’t hurt me”/”I could not give less of a fuck” expression, eyes unblinking, is the emotional heart of the clattering shebang. She has flashes, little moments, largely when the camera is left to rest an extra breath on her gentle but unforgiving mask. (There is also an instant where she blows her hair out of her face that audibly gratified the preview audience.) Her woman’s voice holds girlish tone, giving “ I have nothing to prove to you” a rare but commonplace power. Heroes can ascend into the galaxy in a Heart t-shirt, too, a star-child in a fitted leather jacket. 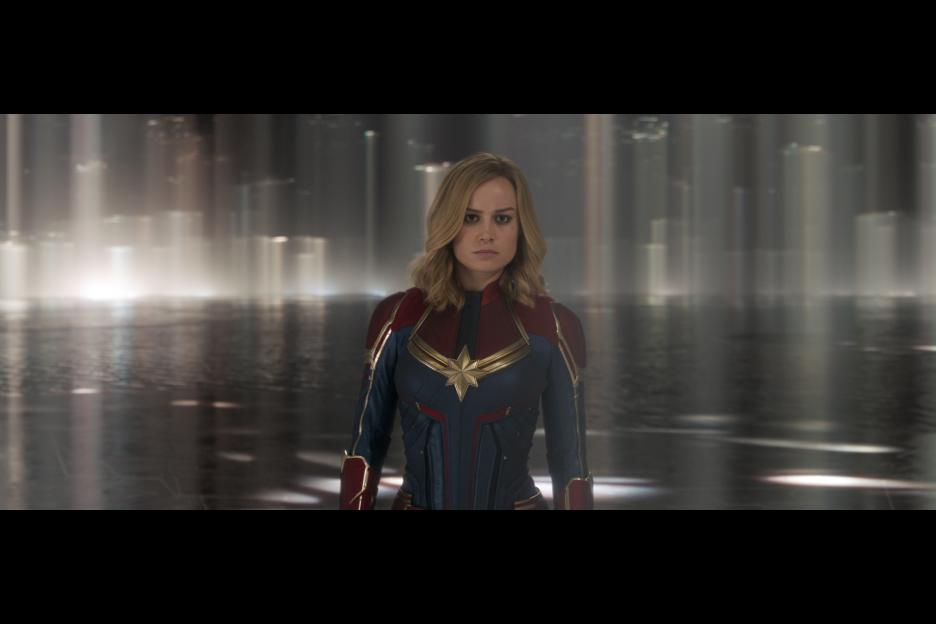 “I want you to be the best version of yourself” serves well as an all-encompassing motto for “Captain Marvel,” a movie that does not resist an extended alien dick joke in a morgue. A crashed experimental airplane is described as “a billion-dollar mistake,” but the fate of “Captain America” won’t come that cropper. With Annette Bening, Jude Law, Clark Gregg and that darn cat! Previewed in IMAX, where a preshow slide bragged on “26% MORE PICTURE,” a ratio that for long passages provides exceptionally baggy headroom above the characters, as when in decades past, a drive-in’s 35mm aperture plate would be riding high. 125m. (Ray Pride) 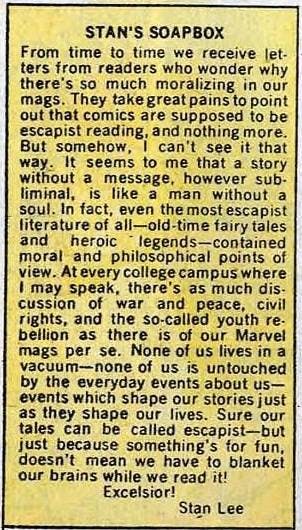