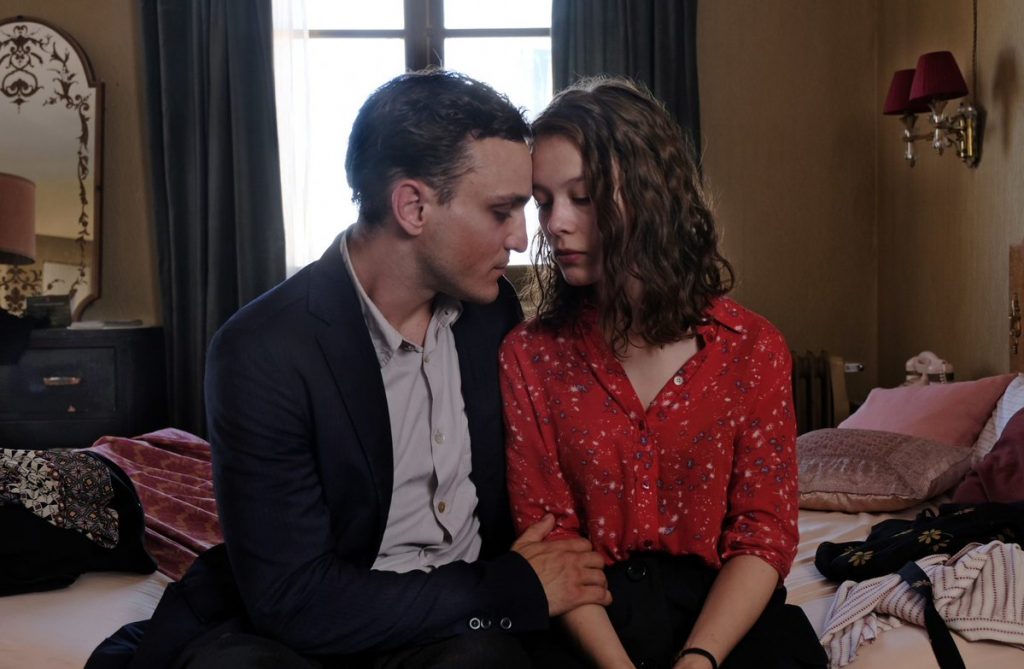 A man flees an advancing German army. But where can he go? With the intricate, enveloping Marseilles-set “Transit,” melodrama mathematician Christian Petzold (“Barbara,” “Phoenix”) makes his “Kafka-blanca.” In one of his first projects after the passing of his longtime writing partner, Harun Farocki, the German master of space and pace within confined narratives adapts a 1944 novel by Communist author Anna Seghers that Farocki had long treasured and appears to transpose the narrative to now. Fascism, and an individual’s need to escape it, transcends setting. In Marseilles, a selection of characters are in motion, yet stopped: a state of “transit” they hope to imminently escape, on their way to better lives than the ones they’re still in the midst of escaping. “They go unnoticed—except by the police, the collaborators, and security cameras,” Petzold writes. 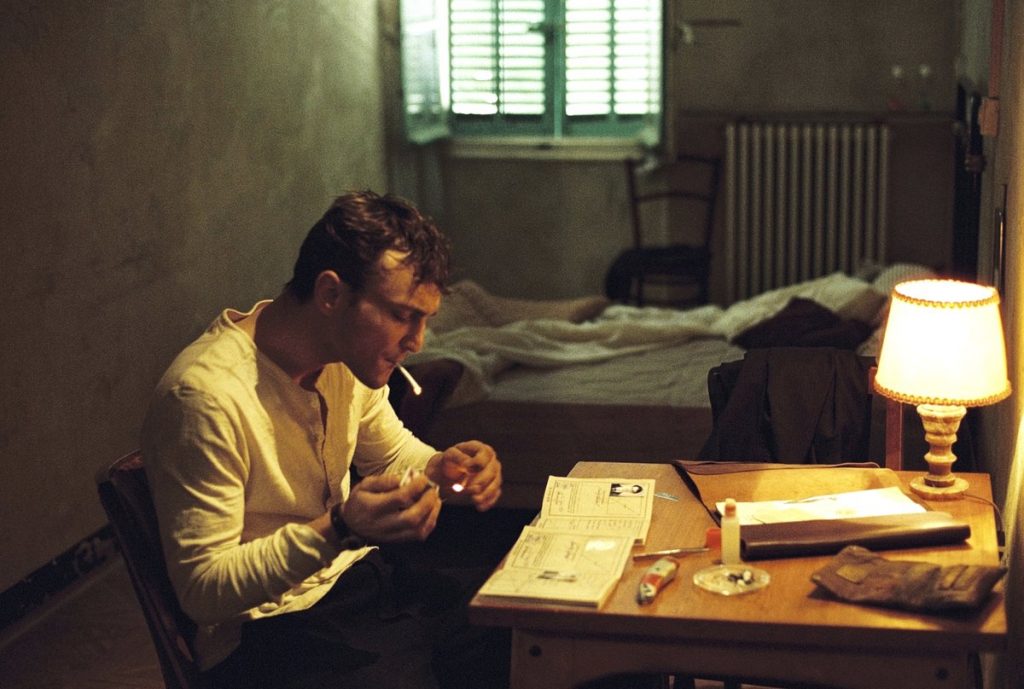 “They’re borderline phantoms, between life and death, yesterday and tomorrow. The present flashes by without acknowledging them. Cinema loves phantoms.” Petzold pitches a dream: looser-limbed than his customary narrative geometry, a glassy succession of turns and revelations that keep questions of identity and motivation in flux, daring an audience to pin Petzold’s characters down.

And the time scheme: the 1940s co-exist with what appears to be the modern world. “Transit” glistens with dread, threaded with tricks of the mind and formal innovation that quietly dazzles.