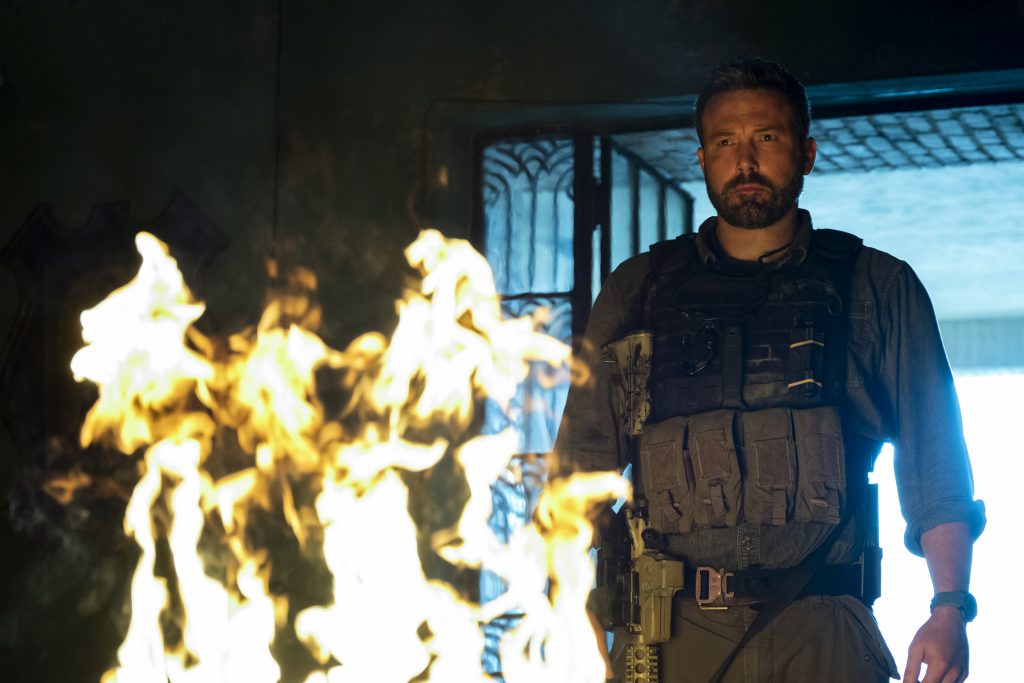 The story of the making of any given movie will often have more human drama, conflict and perilous stakes than just about any movie that gets released. The stories are embedded in barroom tales and occasional memoirs and not enough histories, but they’re there.
“Triple Frontier” began as a Kathryn Bigelow-Mark Boal production for Paramount Pictures after her Oscar win for “Hurt Locker.” Complications ensued, not entirely down to the customary “creative differences.” The patterns of a Bigelow-Boal movie are discernible still. 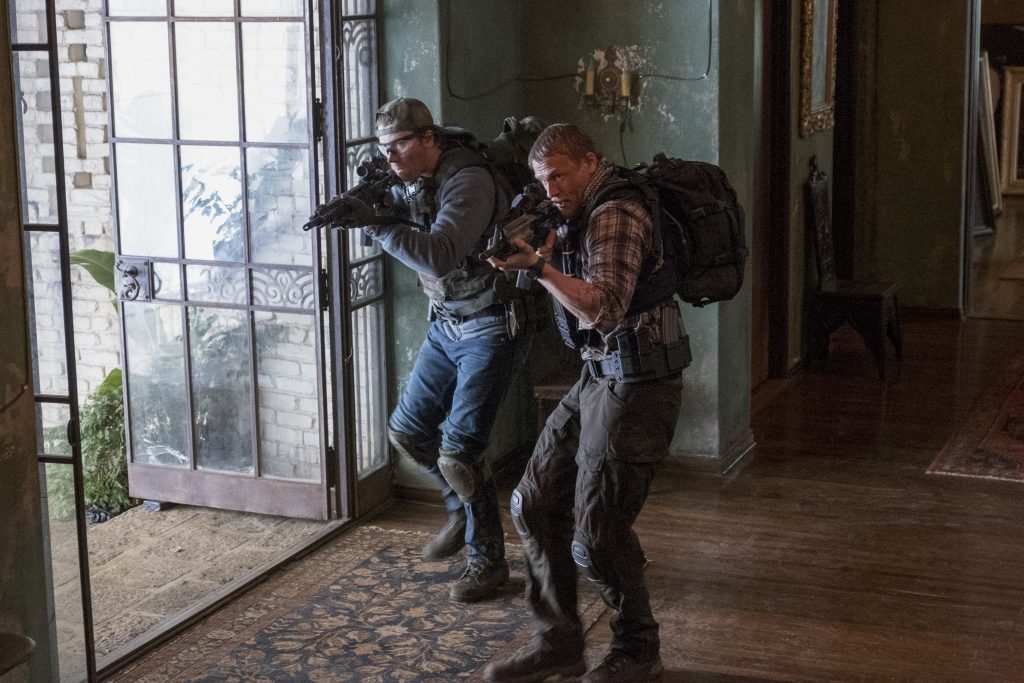 Producer Chuck Roven got the film done, and the result is a feat of absolutely adequacy. Vulture’s medium-length history of the steps that got the version made by J. C. Chandor (”Margin Call,” “All Is Lost,” “A Most Violent Year”) to Netflix is more captivating than what’s on screens now. (You can find that piece here.) “Triple Frontier” is a heist movie, set in a South American jungle near several borders, with former Special Forces soldiers (Oscar Isaac, Ben Affleck, Charlie Hunnam, Garrett Hedlund, Pedro Pascal) convinced it’s time to turn selfish. The cinematography by Roman Vasyanov (“Suicide Squad,” “The Wall,” “Hipsters”) pops even as the quibbling between characters fails to crackle. (Affleck is distinctively awful.) It’s a good-looking picture all around, but a puzzling lack of tension takes it down. The heist sequence proper is pretty terrific, though. With Adria Arjona. 125m. (Ray Pride)

“Triple Frontier” is on Netflix.