For his sixth feature, Chilean filmmaker Sebastián Lelio (“A Fantastic Woman”) remade his fourth feature, but, he says, not out of any fealty to his own continuing devotion to his portrait of a spirited middle-aged divorcée with an office job who remains interested in dance, drink and sexual adventure, while maintaining an everyday life.

Instead, he says, it was out of his enduring admiration for Julianne Moore but also her own fervid love for Lelio’s original. Moore is superb: always more life. Lelio says making “Gloria Bell” after “Gloria” was “like doing a known play with a different theater company or having a new band perform a classic song in a fresh way. And this idea was quite liberating. It allowed me to relax and start thinking more about the nuances of the culture that in turn change the character.” 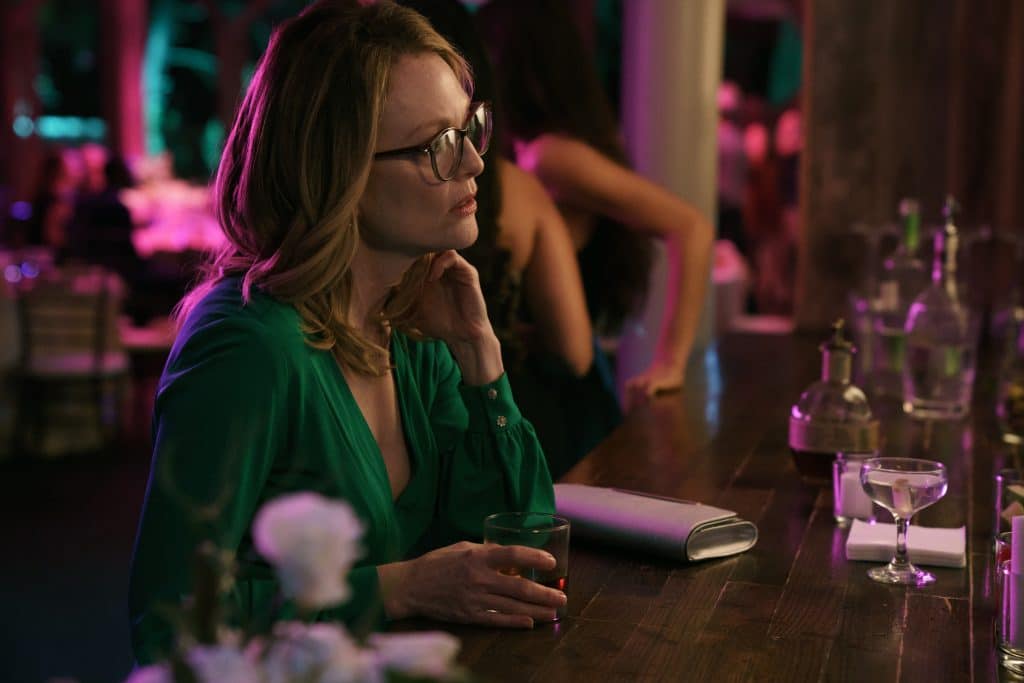