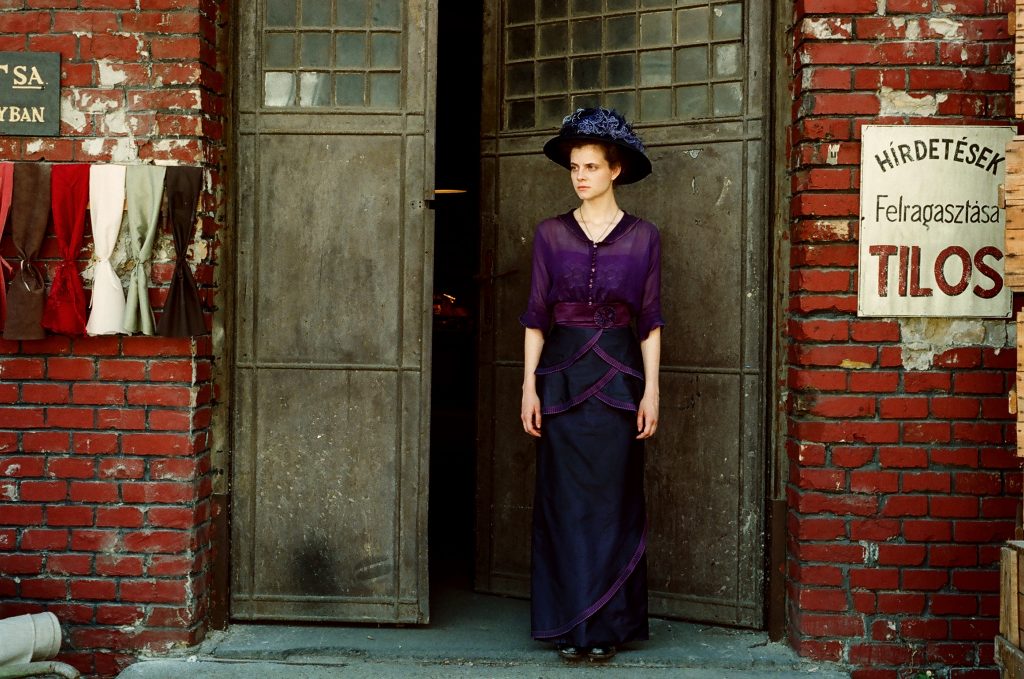 What does a filmmaker do for their second feature after debuting with a first-person narrative of a man arriving at, surviving within, but never leaving a Nazi concentration camp? The furious forward motion of “Son of Saul,” which advanced in stringent, documentary-like style, largely as focus within a blur held at a distance from a man’s body as if seen by a hovering, indifferent angel? “Sunset” (Napszállta) is Laszlo Nemes’ answer: to leap back to cosmopolitan Budapest of 1913, as World War I loomed, prepared to dislodge the Austro-Hungarian empire from its place as the center of Europe and for the contours of the terrible times of the twentieth century to emerge. 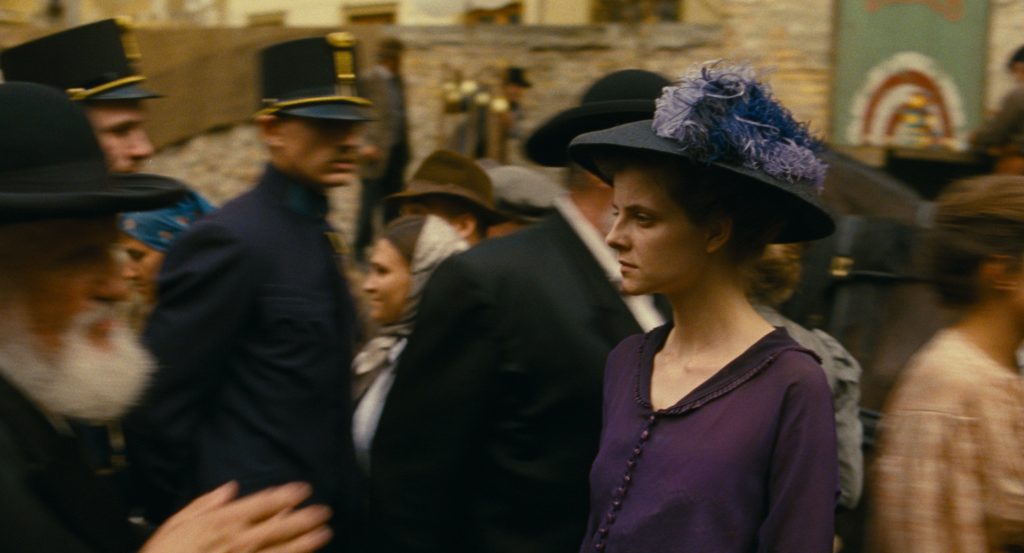 The themes are richer than the sticks of plotting. As Nemes writes in a director’s statement circulated at its festival premieres, “Even before starting my first feature, I had in mind the idea of making a film about a woman, alone, lost in her world, a world she tries but ultimately fails to understand.” This would be Irisz: buffeted by men, history, mystery. “Probably under the influence of a certain literary and cinematographic tradition of Central Europe, I’ve been drawn to a main character that is partly surrounded by mystery and whose actions the audience has to assess and re-assess continuously, even becoming at some point a figure of an unexpected dimension, like a strange Joan of Arc of Middle Europe.” 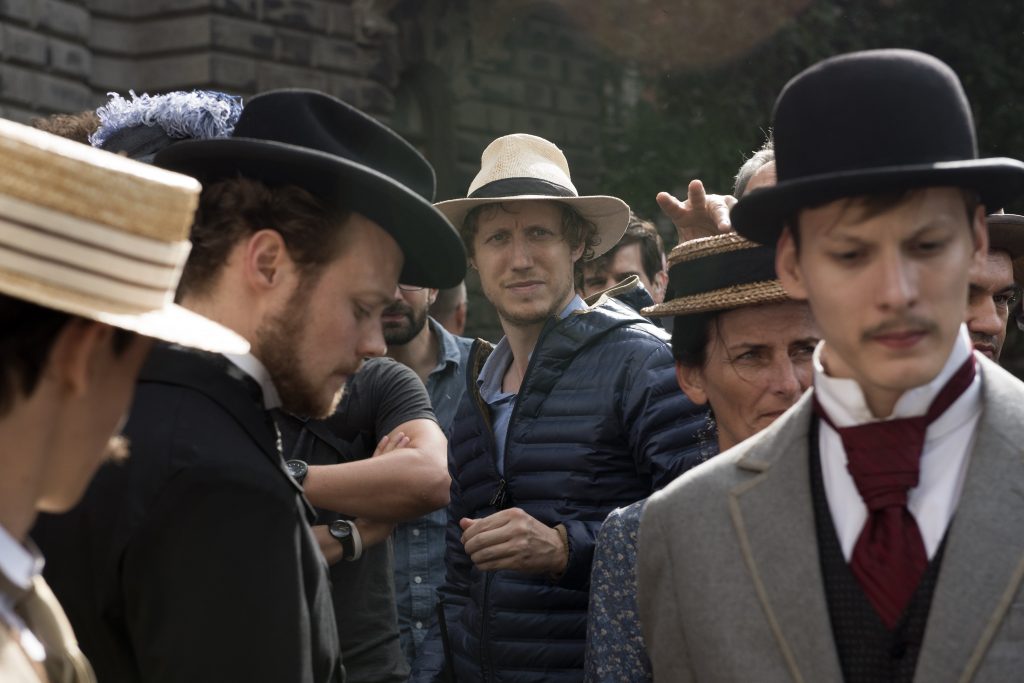 Nemes also cops to the influence indicated by the title: F. W. Murnau’s majestic constructed city and emblematic love triangle in “Sunrise” in 1928. “We relied on built sets in a real city—Budapest, the use of photochemically exposed and developed film and real effects on set. We used complicated, choreographed long scenes to bring ‘Sunset’ into the physical world, one that the audience can believe in.” The plotting is elemental, practically of the silent cinema of the era in which “Sunset” is set, but its grace is in locating a single character, a woman, moving through all manner of urban tumult, endlessly suggestive, restlessly sensual in texture and motion, an impressionistic canvas both alluring and alarming. 144m. (Ray Pride)