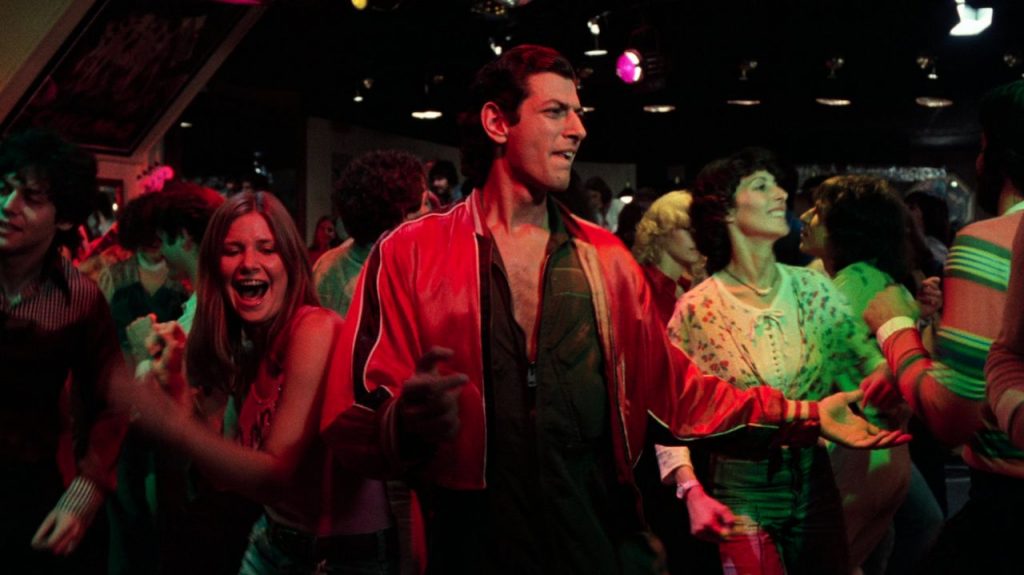 Whatever the machinations of Boston alternative-weekly veteran Fred Barron’s screenplay, the delightful and grown-up ensemble comedy “Between the Lines” (1977) also functions as a multiple-level time machine. While tempting nostalgia for the days when Boston supported two alternative weeklies, the now-defunct Boston Phoenix and The Real Paper, Joan Micklin Silver’s casting (credited to longtime great Juliet Taylor) is impeccable, a blend of laser and gaga, capturing brash, fresh faces, marvels who are both no-longer-young (Jeff Goldblum, Marilu Henner, Gwen Welles, Lindsay Crouse, John Heard, Stephen Collins, Michael J. Pollard, Joe Morton) and no-longer-with-us (Bruno Kirby, Doug Kenney) as the zoo of strivers putting out an arts-and-culture paper, while also wheeling, scheming, loving and smoking. (Sex? Sex.) The comic dialogue is lightly likable, if largely unmemorable, hardly harkening to the screwball-era banter. It’s the faces and flow that leave a distinctive taste. Silver’s “Nashville”-lite opening, with a charmingly passé folk-guitar theme accompanying a shaky helicopter shot of Boston, then descending to the street where a hawker picks targets for passing out the piles of fresh pages, is a kick. The story is so of its moment, and not—a rich man might just buy them out—it also functions as the kind of time capsule that good, street-level, low-to-no budget filmmaking accomplishes like no other form. It’s not the same as streets of Los Angeles streaming in the background of Harold Lloyd or Laurel and Hardy comedies, but there’s still sweet tang, a rising waft of authenticity. The fictional Main Line is losing its counterculture cred—the 1960s had been over for a while—but life, and loving, goes on. Like Jeff Goldblum. 101m. (Ray Pride)

The digitally restored “Between the Lines” plays Saturday, April 6, Monday, April 8 and Wednesday April 10 at Siskel.