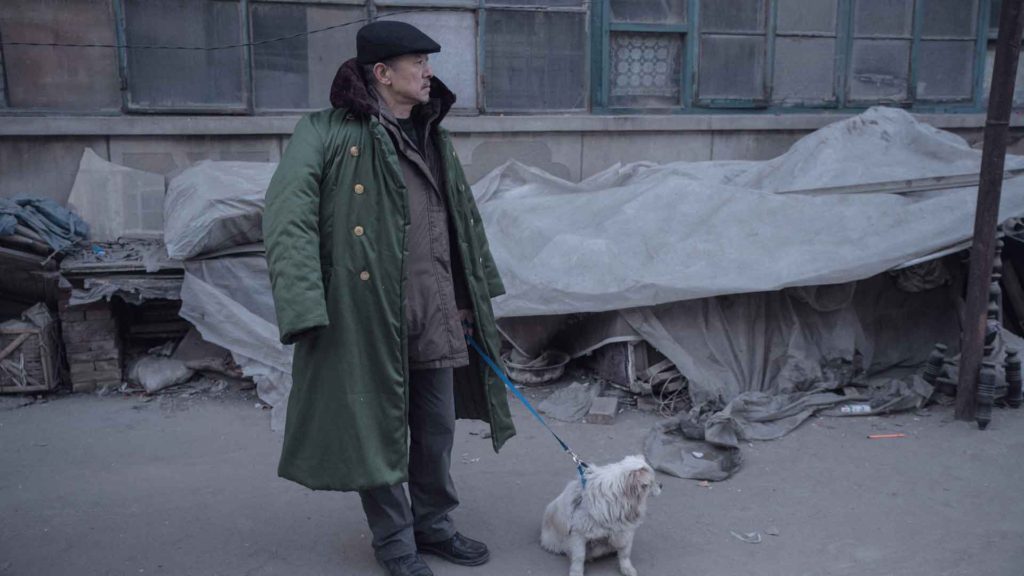 Across a single day in a nameless metropolis in northern China: the camera roves, capturing via Steadicam in blissful long takes the terrible dread, despair and dismay of four characters, all stalled. The history of cinema holds multitudes of features that were both debuts and finales, but seldom in such a blaze of glory as twenty-nine-year-old Hu Bo’s masterpiece “An Elephant Sitting Still” (Da xiang xi di er zuo). This man left a grand epitaph, a titanic figuring of protest against the present as well as the economic, cultural and political imposition of “history.”

“Creative differences” in American studio practice can lead to many manners of esthetic violence, but in the case of edits demanded by producers of the brilliant young Chinese director, the violence was self-willed: suicide four months before a triumphant debut of his work in 2018. Hu made several shorts, published novels and was mentored by Béla Tarr, but only this single elephantine, elephant-dreaming treasure exists. (The serenity and severity of Bo’s work clearly aligns with Tarr’s.) The Siskel’s Marty Rubin rightfully admires “Elephant” for “an astringent and invigorating punk nihilism, tempered by a transcendent stoicism.” 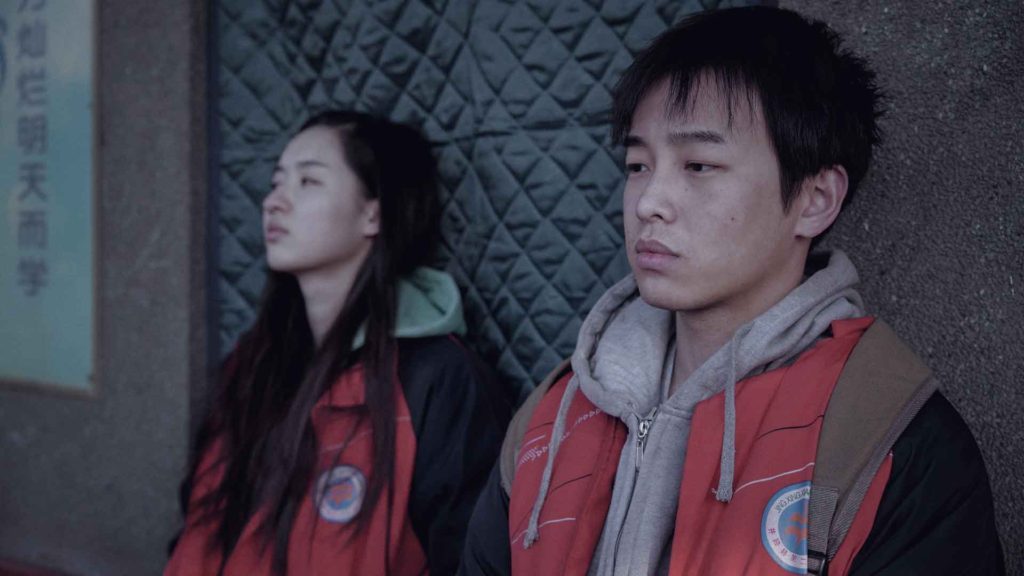 His figures, young and old alike, who move across his urban tapestry, are both still and urgent: they feel, we feel them feel, the potential for claustrophobia and dank desolation dissipates in each gesture, each act. Blunt yet surreal, hypnotic, unforgettable, “An Elephant Sitting Still” is mournful glory. 234m with a 15m intermission. (Ray Pride)