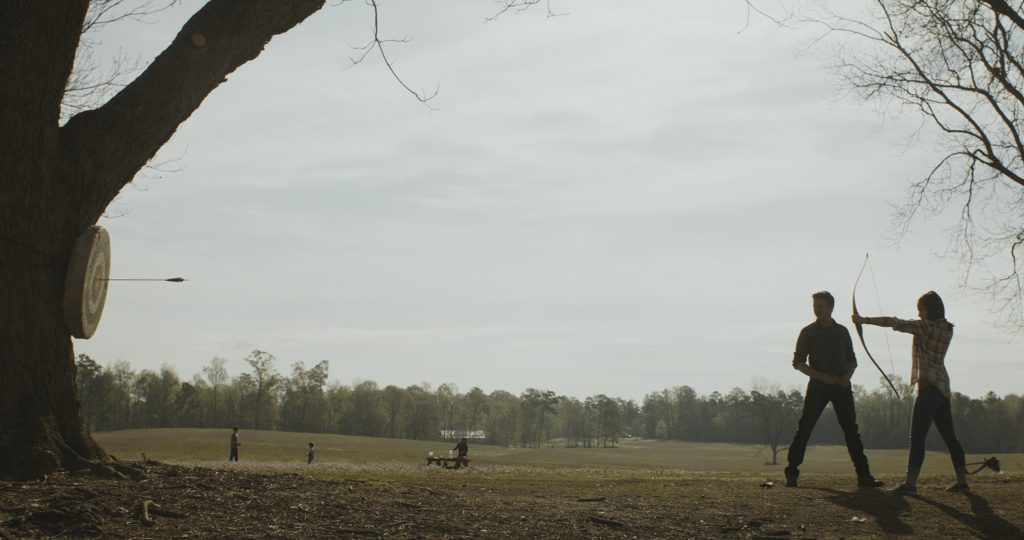 The directors and production executives of “Avengers: Endgame” want description held to a minimum on opening weekend. But it’s big. I can tell you that. Lots of stuff rushes past, onward, ever onward, grandiose stuff, whispered stuff, great lashings of grief, some grandiloquent stuff, and veteran viewers in the enraptured opening Thursday audience had much to hoover up and enjoy: proud postures alternate with callbacks and climaxes and sniffly tear-tugs and lots of that wacky, weightless Marvel verbal humor. Plot synopsis would be spoiler after spoiler, depriving those small, telegraphic jolts of joy to those who can in an eyeblink decipher what’s going on, based on the data input from the ingestion of the prior 2,299 minutes of the “Universe” entire. It’s too complicated to synopsize in a rational amount of time and space: time is relative, even at the climactic episode’s one-minute and three-hour running time.


Twenty-two episodes of pagan pageantry across eleven years with reasonably consistent internal logic, with an opulence of balderdash and culture of earnest tears: that’s a saga, that’s a cycle, that’s a vast accomplishment in its own right. Even with adjustment for inflation, is Kevin Feige now the most successful feature-film producer of all time? (Beneath the pagan stones, the reach.)

Anyway, Walter Benjamin predicted this a century ago

What lasting aftertaste will “Avengers: Endgame” leave in pop culture and the world beyond? Politics, whether clearly indicated or clandestinely embedded, are an iffy thing to decode in or attach to a fiscal behemoth, especially one the production and promotion of which is likely to have exceeded $750 million and possibly even a cool billion. (The estimated opening weekend worldwide gross was $1.2 billion.) The remaining studios, especially Walt Disney, extract an onerously high percentage of box-office the first few weeks of a blockbuster’s run, which is why the last of this line is opening in at least 4,600 North American locations (with actual screen totals to come), and will play around the clock around the world, from China to Korea to the local Landmark Century to India, displacing competition like a world-killing meteor. 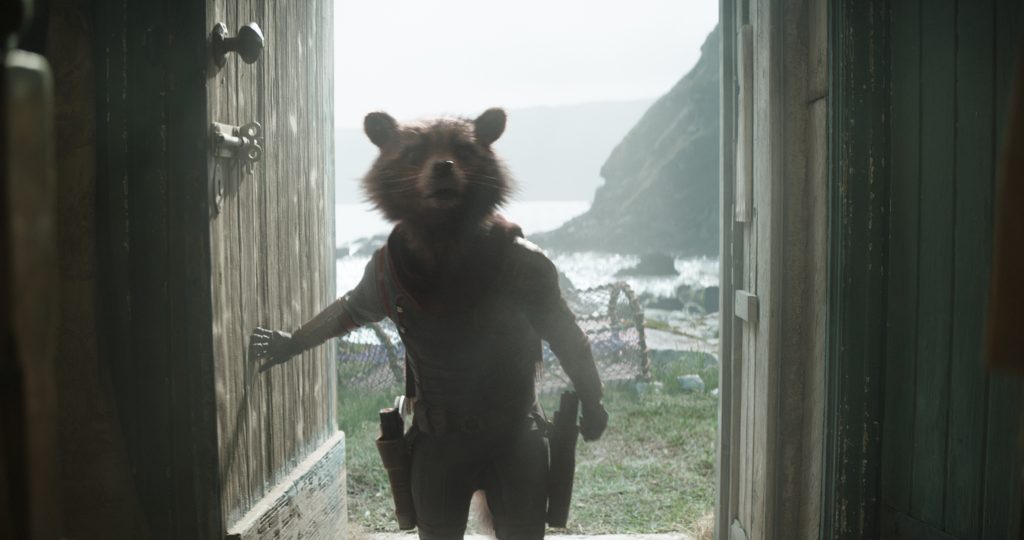 Of early reflections of what lies beneath the surfaces of “Avengers: Endgame,” the keenest is at the Stranger, where Charles Mudede writes that the crash-bang capper is a vision of a failed version of the “Green New Deal,” and the screenplay of the Marvel mega-mega-movie would cheer the hearts of Trump confederates like Seb Gorka. “This is what the Green New Deal will apparently look like. The horror. It is the mission of the Avengers to restore the American way of life.”

My spoiler-free review of Endgame is that Tessa Thompson is grace given form in literally everything she says and does and I love her.

If you heard someone sobbing at the end of the Avengers movie it was me. I had no idea what the fuck was happening, I just cry when things get dramatic.

“Avengers: Endgame” is now playing. Other movies may also be playing near you.