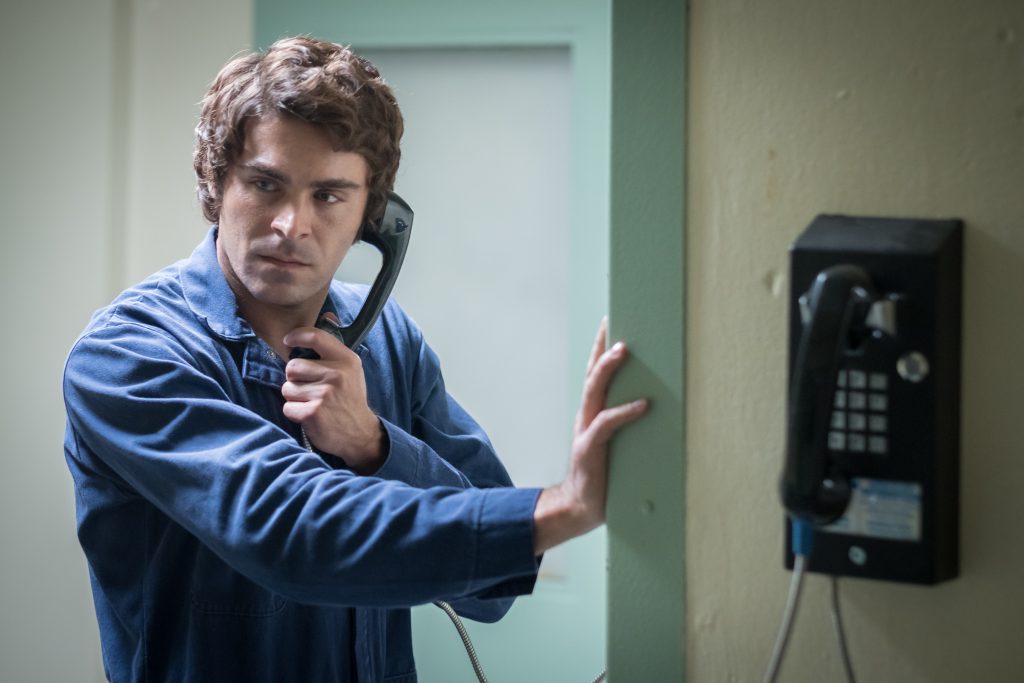 Was Zac Efron born to play Ted Bundy? Was Joe Berlinger born to dissect Ted Bundy? Seems like it: First, the four-hour “Conversations with a Killer: The Ted Bundy Tapes,” premiered on Netflix in January 2019, and now comes the companion piece, the fictionalized “Extremely Wicked, Shockingly Evil and Vile” (screenplay by Michael Werwie from the book “The Phantom Prince: My Life with Ted Bundy” by Elizabeth Kendall ), told largely from the perspective of Bundy’s girlfriend, Liz Kloepfer (Lily Collins).

Veteran documentarian Berlinger offered the rationale for his two-fer of potential sensationalism to the Los Angeles Times: “It’s a story that’s been told many times. But I listened to the tapes and there was an amazing opportunity to go inside the mind of a killer and tell a story, with a little distance and with some freshness, because we had this perspective from Bundy himself.” Berlinger had no intention of directing a scripted film, “but I was sitting with my movie agent at CAA and I mentioned I was doing this Bundy series. He sent me the script and on the plane ride home I read it, and I texted him from 30,000 feet saying, ‘Oh my God, I love this script.’ I loved it because it provided a new way into the story, a fresh way, and it allowed me the opportunity to turn the serial-killer genre on its head.”

A key virtue of Berlinger’s compartmentalization of Bundy’s crimes is the tactile, near-prurient use of bold color, a low-key luxuriance that places the movie outside its period, into no moment. It’s a seduction all its own. The supple cinematography is by Brandon Trost (“Crank: High Voltage,” “Diary of a Teenage Girl”). Marco Beltrami and Dennis Smith’s score provide apt frissons. With Haley Joel Osment, Kaya Scodelario, Jim Parsons, Dylan Baker, Terry Kinney, John Malkovich, James Hetfield. 110m. (Ray Pride)

“Extremely Wicked, Shockingly Evil and Vile” is on Netflix.