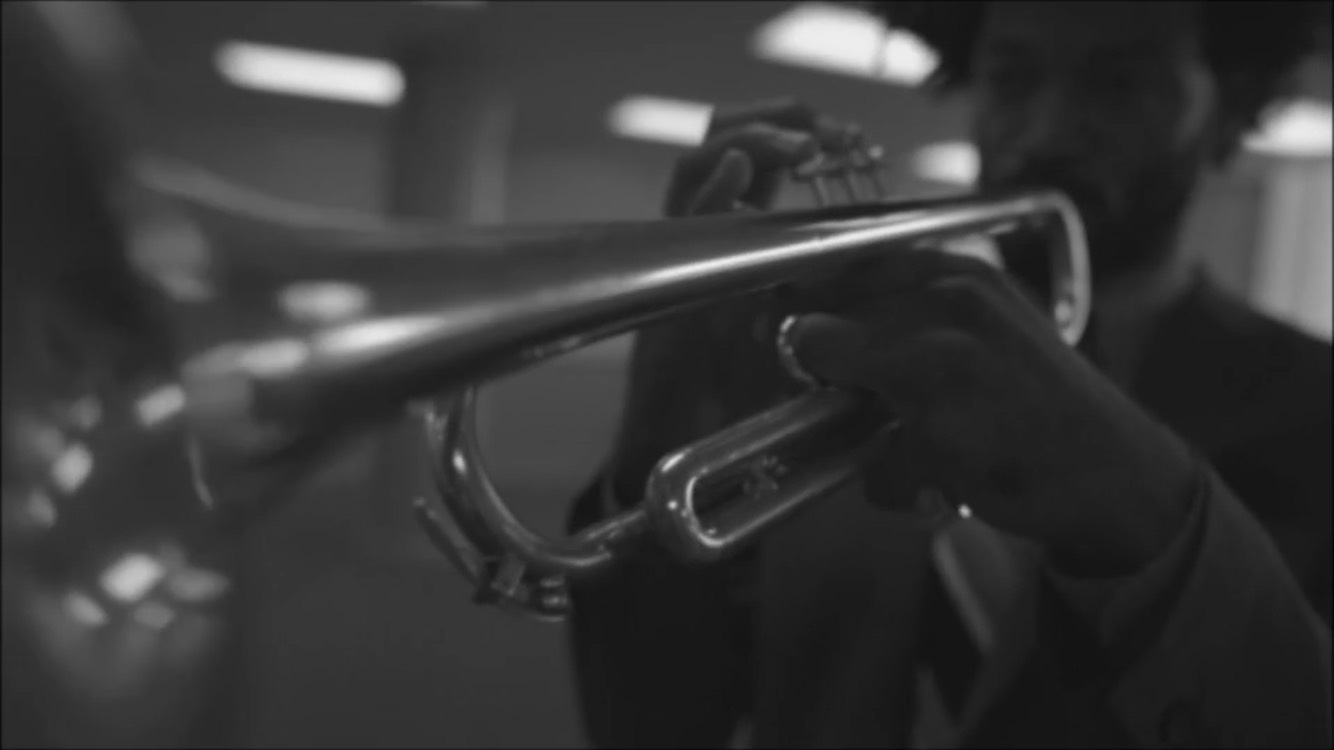 “Exodus: Sounds of the Great Migration” by Lonnie Edwards


Who were this year’s programmers? What strengths did they bring to making these selections?

The lead programmer for “Chicagoland Shorts” is Raul Benitez [from Comfort Station]. Raul has had this role for three years running, and now oversees the entire curatorial process from beginning to end. I still serve as the artistic director, but largely defer to Raul and the guest curators in making selections for the actual program. We bring in new guest curators every year to ensure that each volume is the result of new perspectives and different personal and professional networks. My job is to establish basic ground rules in terms of the purpose of “Chicagoland Shorts,” in addition to adjudicating borderline cases that are not clearly local films or filmmakers.

For volume five, we were extremely lucky to work with Melika Bass and Emily Eddy as guest curators. In addition to being an accomplished filmmaker, Melika is a professor at SAIC and brings to the curatorial process the perspective of a teacher as well as an artist. Emily is also a filmmaker and media maker, and has years of experience as a programmer and curator. Locally, she’s known for curatorial work at Onion City Film Festival and Nightingale Cinema. Both Melika and Emily understood our commitment to innovation and risk-taking in film, and did a great job of keeping us honest, so to speak, in terms of honoring the original intent and spirit of “Chicagoland Shorts.” 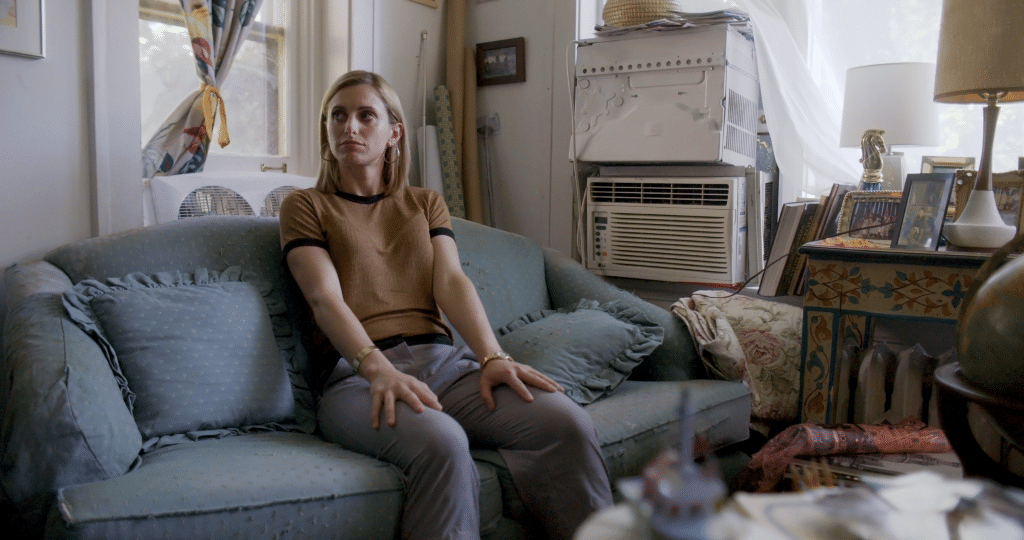 This is the fifth edition: has the mission evolved in any way?

Amazingly, I don’t think the mission of “Chicagoland Shorts” has shifted in any noticeable way since its inception. The goal has always been to showcase a cross-section of the latest and best of local filmmaking, especially those films and filmmakers that are pushing boundaries. How we define “best” has certainly changed over time, and the criteria are effectively reset each time we bring on a new group of guest curators. In each volume, we include work from a range of filmmakers. This commitment to diversity is, of course, focused on race, ethnicity, gender identity and sexual orientation. But we’re also committed to representing filmmakers at different career stages. We always include the work of students and emerging filmmakers, and even first-time filmmakers who may come from a different arts discipline altogether.

We often tout “Chicagoland Shorts” as consisting of boundary-pushing films, but this doesn’t mean we only program experimental films. In fact, roughly half of the runtime of each volume consists of more conventionally produced documentaries and narratives. But even these films push boundaries in one way or another — through their themes, identities, locations or even our sense of what counts as a Chicago film.

Has the type of work submitted and programmed, changed in five editions? That could be whether they reflect the character of Chicago as a city, or developments in technology, or in expanding the range of stories with diverse characters and concerns?

Over the course of five years, the submissions to “Chicagoland Shorts” have evolved in surprising and, at times, inexplicable ways. Some years, we get a lot of narrative films. Other years, we get mostly experimental work. More recently, we’re seeing a lot of docs, especially from Northwestern. We never know what we’re going to get in any given year, despite the fact that our call for submissions and outreach efforts remain largely the same.

Unlike some programmers, though, we try not to read too much into what’s submitted. In other words, we don’t view the submissions as a snapshot of what’s happening in Chicago, but just one part of the overall picture. It’s a very imperfect survey, at best, of the local independent film landscape.

Like any other short film collection, “Chicagoland Shorts” consists of a combination of submitted films, scouted and recruited films, and some films that pop up on our radar at the last moment through some sort of serendipity. While I can’t speak to any noticeable trends of the course of our first five years, I can attest to the ever-increasing quality of the submissions. Aspiring and emerging filmmakers have better tools and training, and I’m continually impressed by how many professional-level films are being produced locally. The fact that these tools and resources are available to a wider and more diverse set of makers is encouraging. I’m excited to see what emerges in the next five years.