The largest festival in North America curated by film critics, the Chicago Critics Film Festival, a program of the Chicago Film Critics Association, marks its seventh year at the Music Box, with feature premieres fresh from festival debuts, documentaries, two shorts programs, and a fortieth-anniversary screening of “Alien” in 35mm with Tom Skerritt in person. Filmmakers and actors from other films are, as always, in attendance for many of the attractions. The highly regarded films include “The Nightingale,” the latest horror from “The Babadook”‘s Jennifer Kent; another dash of horror with Richard Shepard’s “The Perfection”; Gurinder Chadha’s Bruce Springsteen feel-good opus, “Blinded By the Light”; the latest tactile assault from Peter Strickland, “In Fabric”; Danny Boyle’s Richard Curtis-penned “Yesterday,” which he shot after leaving the latest James Bond project; and Lulu Wang with her Sundance-beloved “The Farewell.” The festival opens with the Chicago-set feature, “Saint Frances,” by Alex Thompson and Kelly O’Sullivan. We caught up with the CFCA’s Brian Tallerico as the event was rushing toward that opening night.

Does programming get simpler after six years, in terms of access, or in being wowed by a picture, then pursuing it and getting it?

Yes. We’ve had more interest from studios and sponsors. We are greatly appreciative of the companies that have been with us from the beginning, such as A24 and Magnolia, but we’re also incredibly happy to see more and more who want to get under the tent. For example, we have Chicago premieres this year from Warner Bros. (“Blinded by the Light”) and Universal (“Yesterday”), and it’s amazing to consider how much we’ve grown. This year’s line-up also includes movies from IFC, Netflix, Orchard, Neon, Music Box Films, Amazon, Bleecker Street and a few films that don’t have distribution yet. It’s a great array of partners.

Has the organization of the physical festival itself gotten easier or simpler?

Yes and no. As with everything that grows bigger, that means more to do, so I wouldn’t say easier or simpler. We want each year to be better than the one before, and that means more ambitious planning with each year. 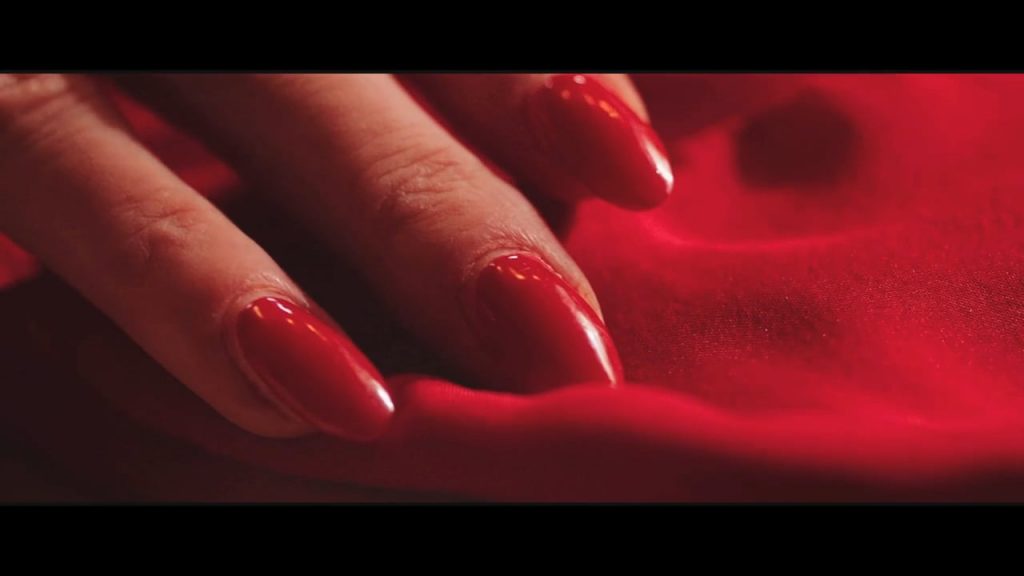 How many people work to make it all happen? Which members of the Chicago Film Critics Association are invaluable?

The team consists of me, Erik Childress, Collin Souter, Sarah Marrs, Peter Sobczynski and Steve Prokopy, but we also take recommendations from all CFCA members. For example, input this year from Tasha Robinson, Michael Roffman and A.A. Dowd, among others, based on what they saw at festivals, influenced our programming.

Are the back-office chores like quality control of digital files, bringing in 35mm prints, taken care of by the Music Box? Is that collaboration essential to make it happen?

It’s a combination. And, yes, we couldn’t get it done without the talented people at the Music Box.

Do you get many turndowns? What’s the common reason why filmmakers or distributors would prefer a different Chicago launch or showcase?

Timing more than anything else. Our festival is a launchpad for films being released in the summer. If a film is going to open in the fall, it’s more likely to play somewhere like Toronto or Chicago International, which takes it out of the running for us. We lose a few films every year to Cannes, too.

What was the inspiration for adding “Alien” on 35mm?

Last year, we had a great response to the 35mm anniversary screening of “Jurassic Park,” so we wanted an on-film anniversary again. Looking at the options, the fortieth of “Alien” jumped out immediately. And then we were honored that Mr. Skerritt agreed to attend!