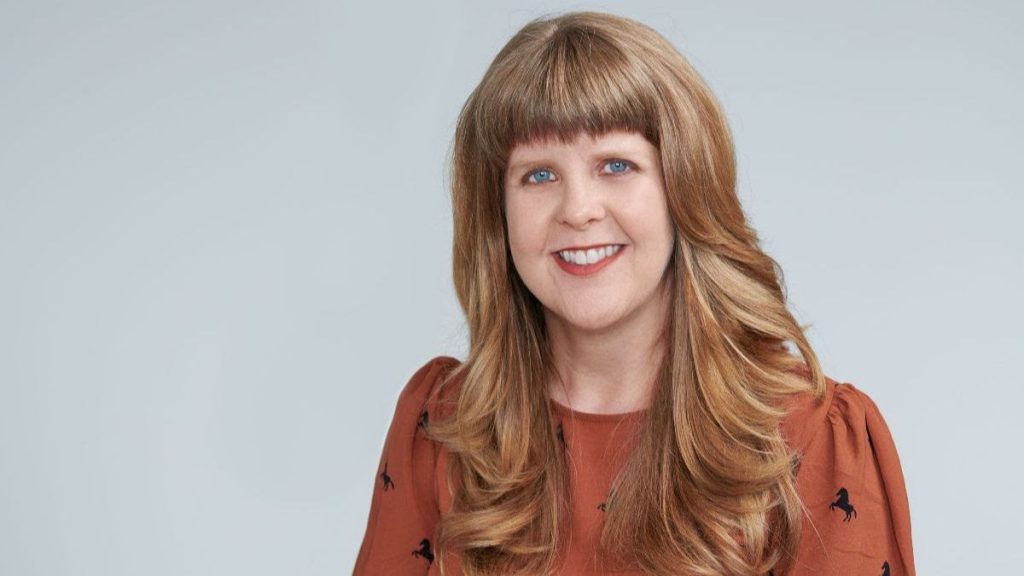 Pinder was executive director of #CreateLouisiana since 2017, where she was in charge of statewide and regional advocacy efforts as well as grant-making initiatives. Pinder previously led the New Orleans Film Society as executive director from  2011 to 2017. “I am honored to join Kartemquin as executive director at this significant moment in the organization’s rich history,” Pinder says in a statement. “Throughout my career, Kartemquin’s films and advocacy work have shaped my own perspective on the power of documentary. Given my deep commitment to supporting regional filmmakers and to the documentary field, I could not imagine an opportunity with more synergy. I look forward to working in collaboration with Gordon Quinn, their dynamic staff, and engaged board to chart a sustainable path forward for the organization and for the larger documentary community Kartemquin has cultivated.”

Pinder also has independent production experience as producer of 2018 DOC NYC selection “All Skinfolk Ain’t Kinfolk” and the forthcoming Sundance Institute and IDA-funded “Hollow Tree.”  “What was most attractive about Jolene to our committee,” says Fenell Doremus, chair of the search committee in a statement, “was her track record in finding financial support for filmmakers, building programs to support emerging voices in documentary, and helping to build regional advocacy movements on behalf of filmmakers, activities which are all in line with Kartemquin’s current strategic initiatives.”

“We are thrilled to have Jolene join Kartemquin,” Gordon Quinn, Kartemquin’s co-founder and artistic director adds. “When people ask me how we survived for fifty years, I say it’s because we paid attention to what was going on, and tried to understand our place in the period of history we were in. Jolene’s varied background and success with other organizations sets us up to move boldly into the future as we adapt to the changing landscape and endeavor to support the next generation of documentary filmmakers who are trying to play a role in our democratic society.”