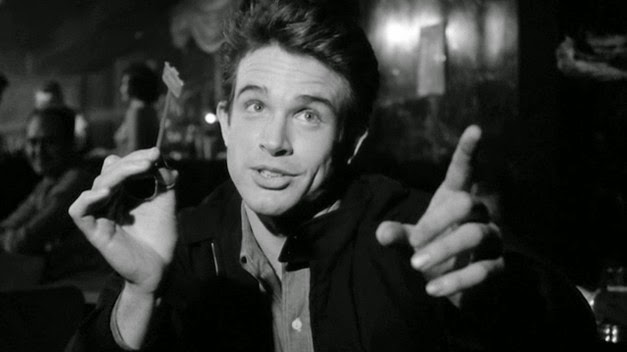 Chicago, historically, was a first stop for nonconformist comics to hone their brains and reflexes in smoky clubs. Stand-ups played clubs like The Gate of Horn, Punchinello’s and Mister Kelly’s, jokesters from up-and-comers like Woody Allen, to old hands like Mort Sahl, to troublemakers like Lenny Bruce, who once joked that Chicago was so corrupt that a cause of death could be “He wouldn’t listen.” In 1965, a couple years before collaborating on their snap-crackerjack-and-pop breakthrough, “Bonnie and Clyde,” director Arthur Penn and actor Warren Beatty made “Mickey One” in Richard J. Daley’s film-production-resistant Chicago, capably, if inadvertently, illustrating Bruce’s joke. Beatty is a nameless, paranoid Detroit comic in a nightworld race for his life in cold, cold Chicago. 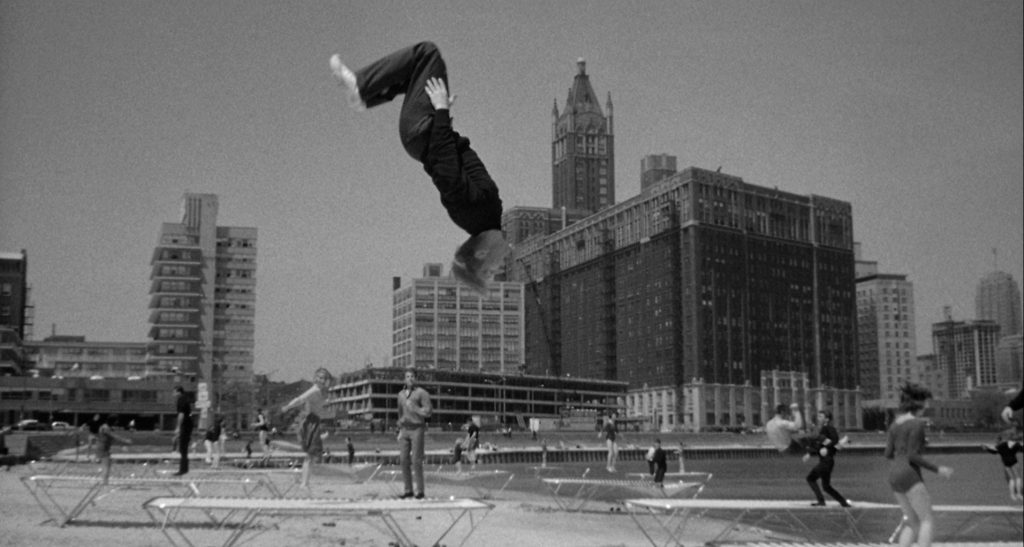 “Mickey One” is cold and strange and alien, yet its absurdism, which fits no era except whatever moment you’re watching it in, is a compelling phantasm Chicago that presumes you’re guilty until presuming you’re ready to die. With Franchot Tone, Alexandra Stewart, Hurd Hatfield. 93m. 35mm. (Ray Pride)

Chicago Film Society at the Music Box, May 27, 7pm.