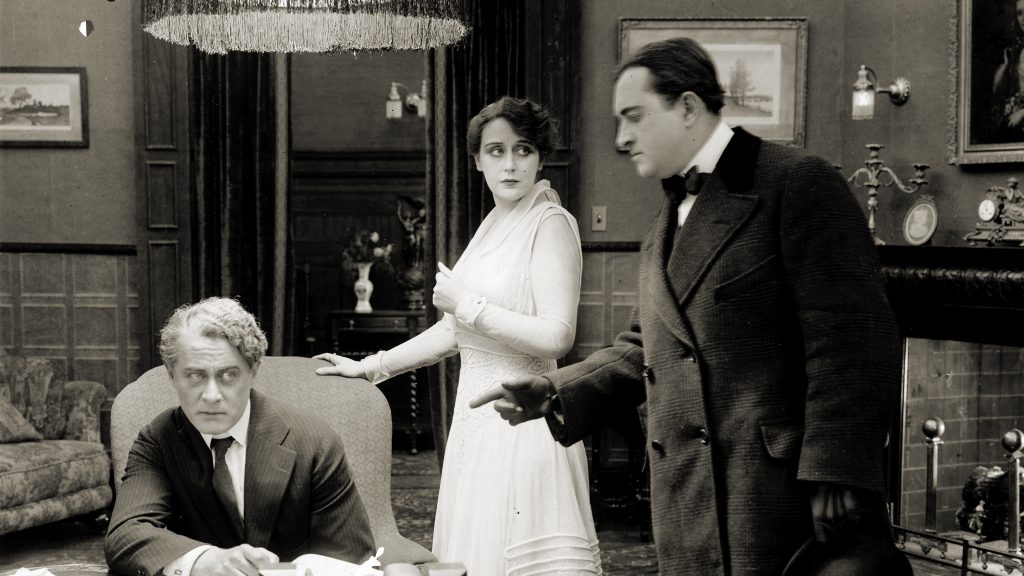 “Be Natural: The Untold Story of Alice Guy-Blaché,” narrated by Jodie Foster, excavates the work of the first woman director, screenwriter, producer and studio owner, Alice Guy-Blaché. Her career began in 1896, and by the age of twenty-four, headed the production powerhouse Gaumont. A list of her accomplishments alone strikes wonder: she was there at the beginning, shunned in the middle, ignored by the end of her life.

“Be Natural: The Untold Story of Alice Guy-Blaché” plays Friday, May 24-Sunday, May 26 and Tuesday May 28 at Siskel.