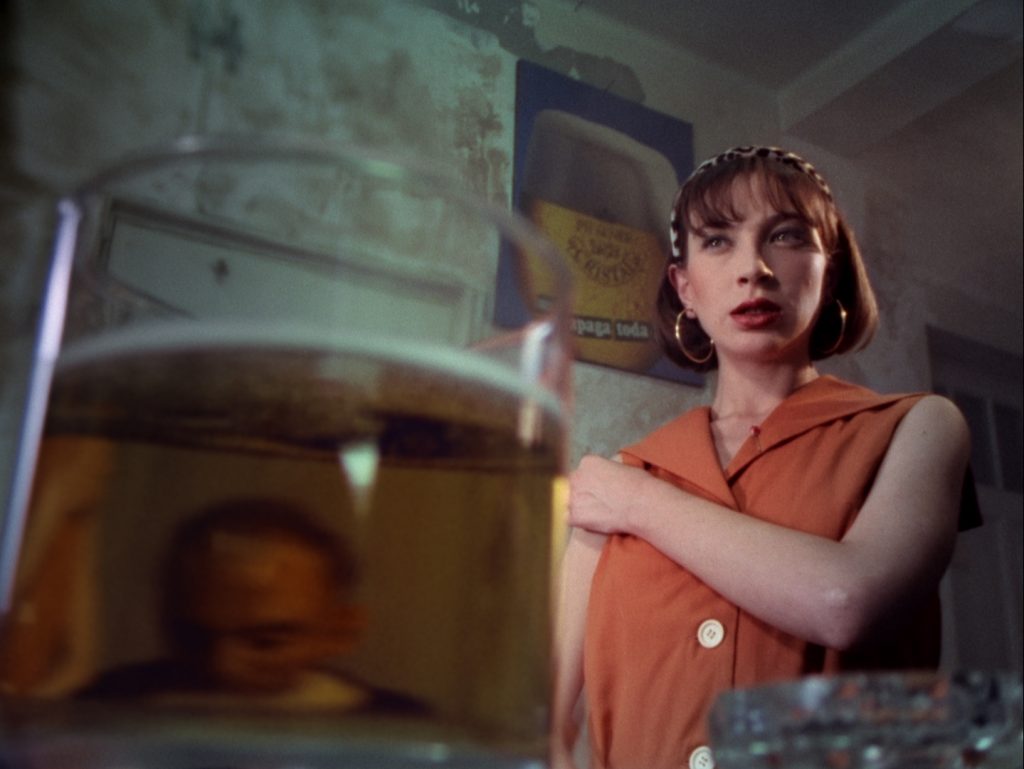 Film as séance: this is Valeria Sarmiento’s 2017 completion of her late husband Raúl Ruiz’s “The Wandering Soap Opera” (La Telenovela Errante), from haphazard super-16mm film shoots in 1990 that did not become one of the hundred-plus finished works of his maddeningly prolific lifetime.

Composed during Ruiz’s return to Chile after a decade-and-a-half in exile in France, he enacted stories from scraps of inspiration.

The now-interlocking vignettes reflect on the visual language practiced by Ruiz, the vocabulary of the television soap opera and provide tacit, playfully cryptic critique of the slippery slope of what he called “Chilean reality” as the Pinochet regime faded and democracy emerged. But it’s fun! It’s giddy and strange and absurd. Symbols clatter. Meat and drink occur. Politics and philosophy are submerged in strange dreams. (The story of how all the bits and pieces were found and sculpted into a Borgesian kaleidoscope, told online in several articles, holds its own absurd fascination.) 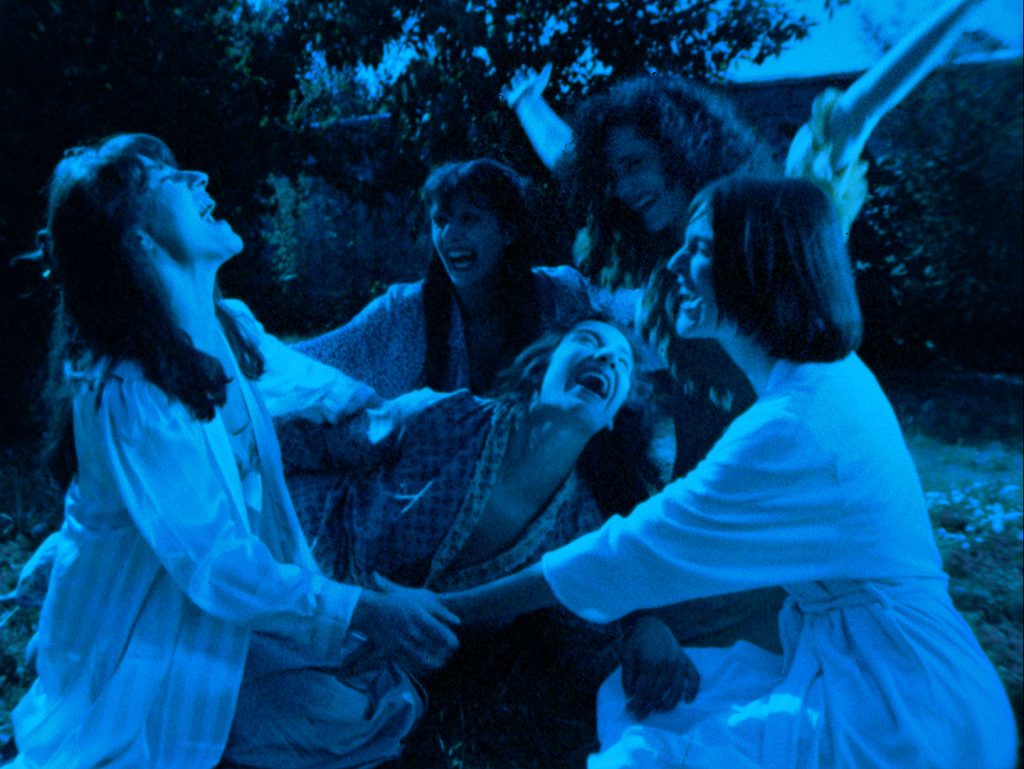 Film fantabulist Guy Maddin has had his say, pre-blurbing Ruiz’s posthumous emission: “The purest and deepest of cinema’s dreams. I could luxuriate in this film’s environs forever! The completion of this work is a major event in the history of fun!” Always trust Winnipeg Guy. Music by Jorge Arriagada. 80m. 1.33 screen ratio. DCP. (Ray Pride)

“The Wandering Soap Opera” opens Friday, May 31 at Facets.