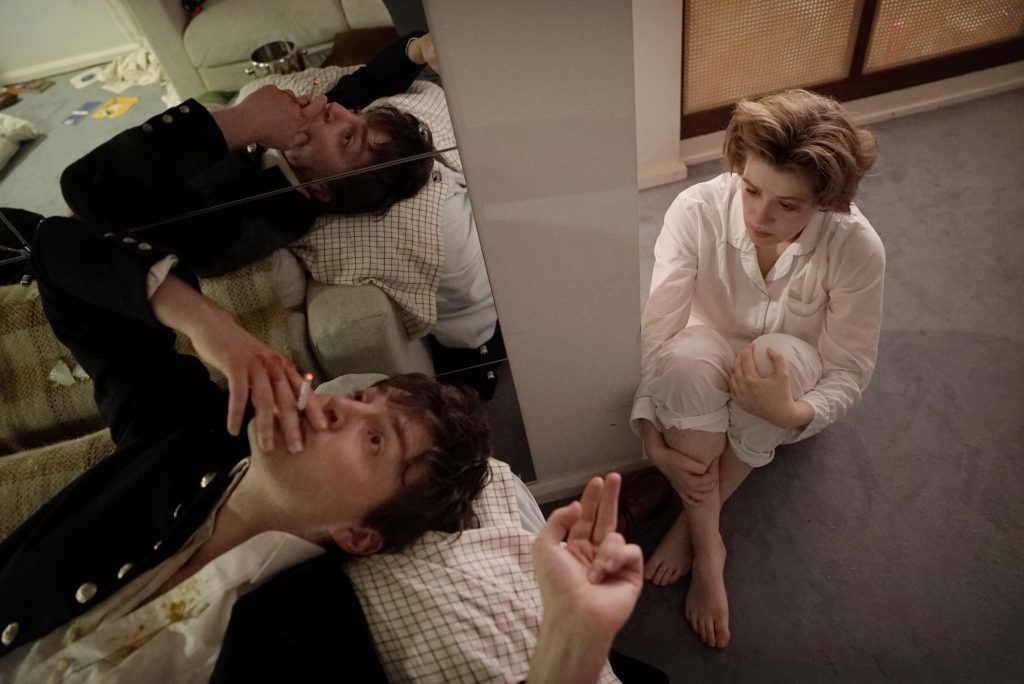 Joanna Hogg’s “The Souvenir” is as mysterious as it is specific, tracing the drift of Julie, an intensely ambitious film student (Honor Swinton Byrne) who is distracted by a first true love affair, with Anthony (Tom Burke), a man who appears to take her seriously indeed. Set in the 1980s artistic era in which the writer-director grew up, Hogg’s fourth feature describes how a film narrative can flow around the range of thoughts and emotions that a shy young woman holds as she hopes to make art. Places and faces are equally expressive realms. Can imagination be mere delusion? What are her dreams? Hogg dreamt them, dreams them, again, as distanced onscreen memoir, and the dream is furthered by Byrne’s mesmerizing, quicksilver performance. “Making the film, I’m allowing parts of my own biography to be reimagined and expanded upon and changed,” Hogg has said. “I want it to become something else.”

That something else includes Anthony’s intellectual flattery, and his expressed love for the British films of the Archers, Michael Powell and Emeric Pressburger. (“We don’t want to see life played out as is,” Anthony tells her in a typical exchange, “We want to see life as it is experienced within this soft machine.”) A person, an artist, is formed by the moment, by exposure to other artists, through momentous emotional conflict. 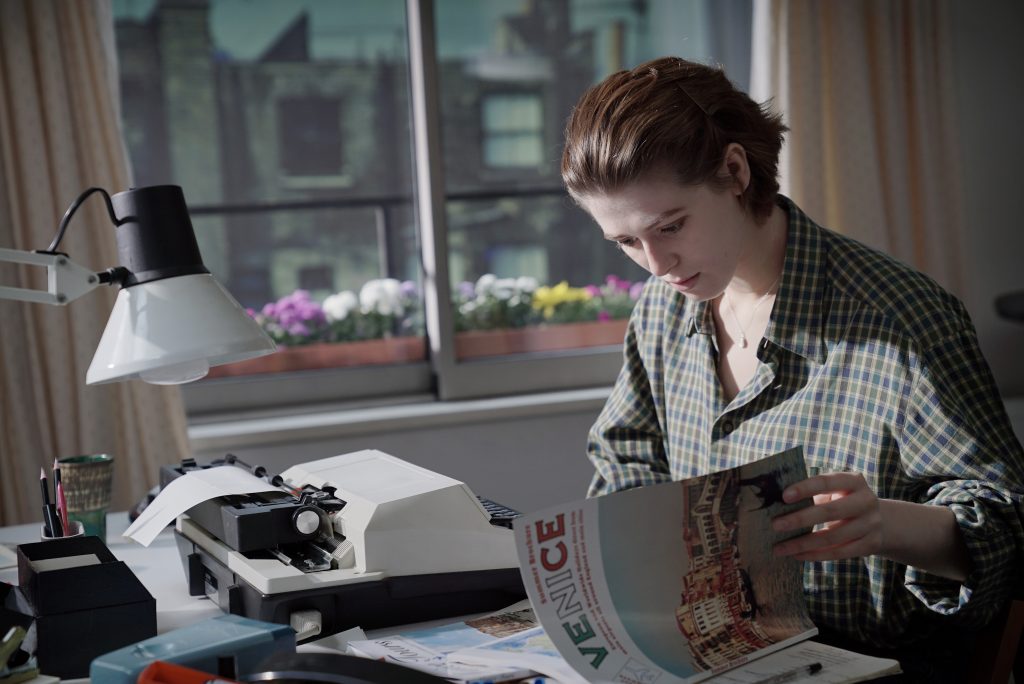 Hogg has described her creative process as akin to a scrapbook, working from a few dozen pages of notations and indications, with behavior to fill in a larger library of meaning, within a labyrinth of milieux. A key influence cited by Hogg on the relationship of view is executive producer Martin Scorsese’s own “New York, New York.” Her surfaces are more about the wait and the simmer: “The Souvenir” is deceptively placid, but ecstasy, hard-won, can be deadly. 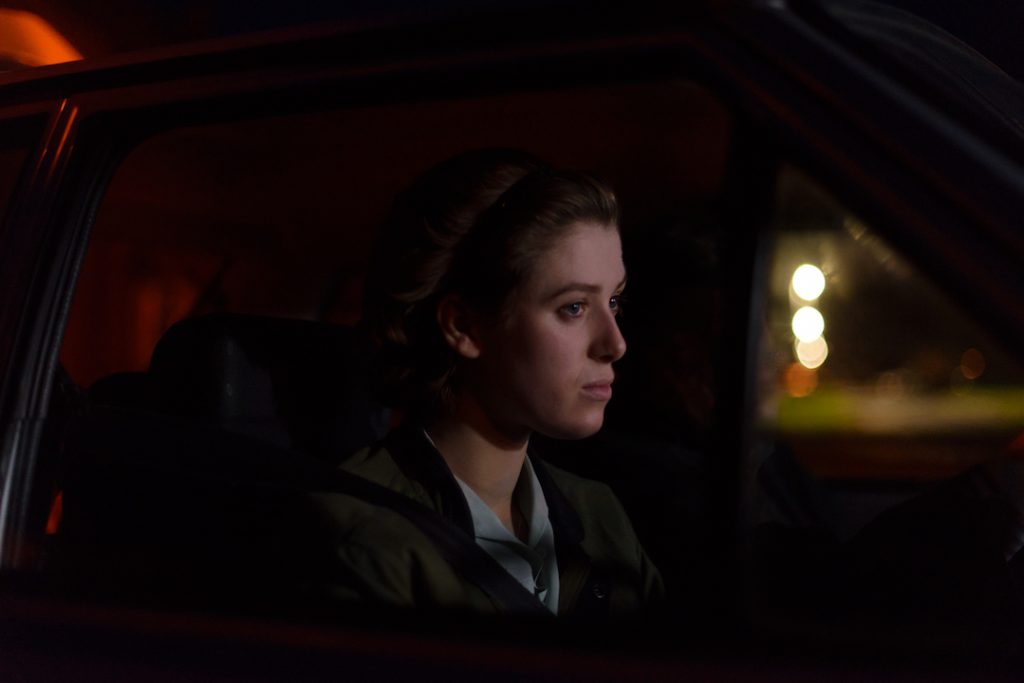 “The Souvenir” is playing at River East.