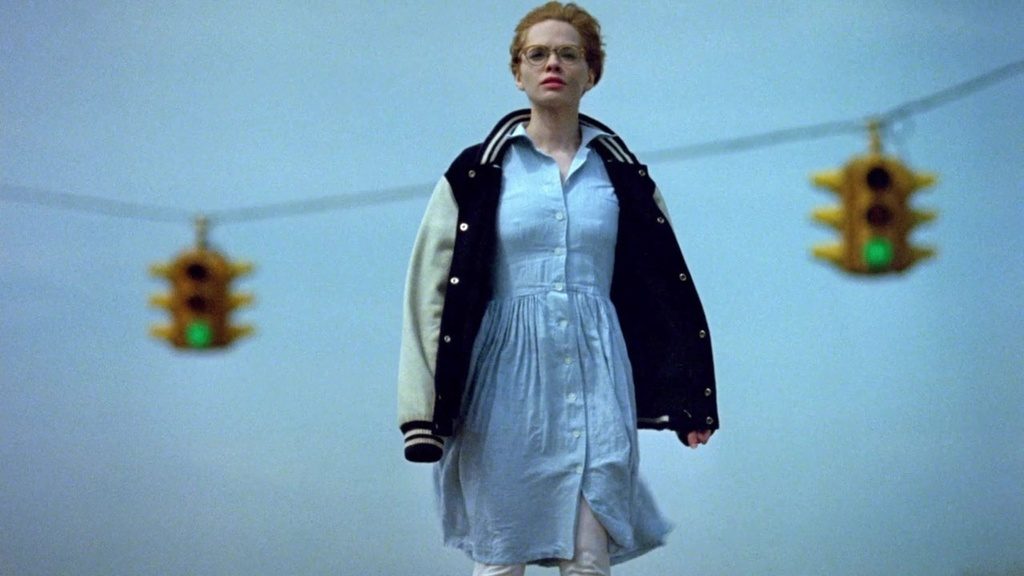 5
Chicago Underground Film Festival
(The Logan Theatre)
“The longest-running underground film festival in the world” turns twenty-six, with its range of coolly curated political and formal groundbreakers, both in short and feature form.
June 5-9