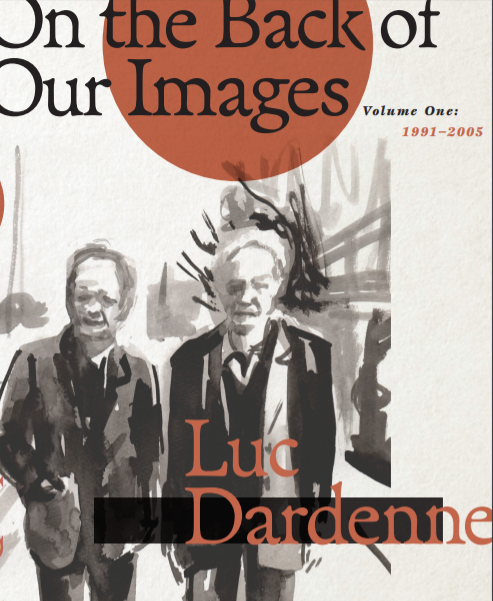 Chicago-based Featherproof Books brings a long-in-the-works passion project into the world this month, the rich, thoughtful production diaries of veteran Belgian filmmaker Luc Dardenne and the screenplays for “The Son,” “The Child” and “Lorna’s Silence,” written with his brother and co-director Jean-Pierre Dardenne.

“By the time you get to the end, you realize that every single element of the cinema has been carefully integrated and calibrated, converging on a single point of redemptive illumination,” Martin Scorsese recognizes fellow artists of spirituality in his cover blurb. “This collection of Luc Dardenne’s shooting diaries and the scripts of three of their best pictures gives us a very special look at the shared creative process of these truly spiritual artists.”

What was the impetus? Film is a fresh field for Featherproof. (Featherproof flags itself as a publisher of “strange and beautiful fiction and nonfiction and post-, trans-, and inter-genre tragicomedy.”)

I was never trained as a musician, so when I was younger I read a lot of film books to help me work through how to make music. Somehow it was easier for me to understand. (I read later that Jim O’Rourke did a similar thing.) Over the years, film books became a thing that I just thought of as totally familiar and normal—I was surprised to learn that creative people in every discipline didn’t read them. Especially “The Conversations” by Michael Ondaatje and Walter Murch, I’ve used as a roadmap for projects for years. In 2015 I was working on a big project for the year that drew me to reading a book about the Dardenne brothers that referred to these journals. I immediately tried to buy them and learned they’d never been translated into English and after about three seconds of disappointment I remembered that I own a publishing company! The first thing I did actually when I took over Featherproof was try to get the rights to Robert Bresson’s “Notes” [Notes sur le cinématographe] and only recently did the secret come out of who has been holding onto those rights and doing nothing with them for so long: New York Review Books republished the Bresson book in 2016. 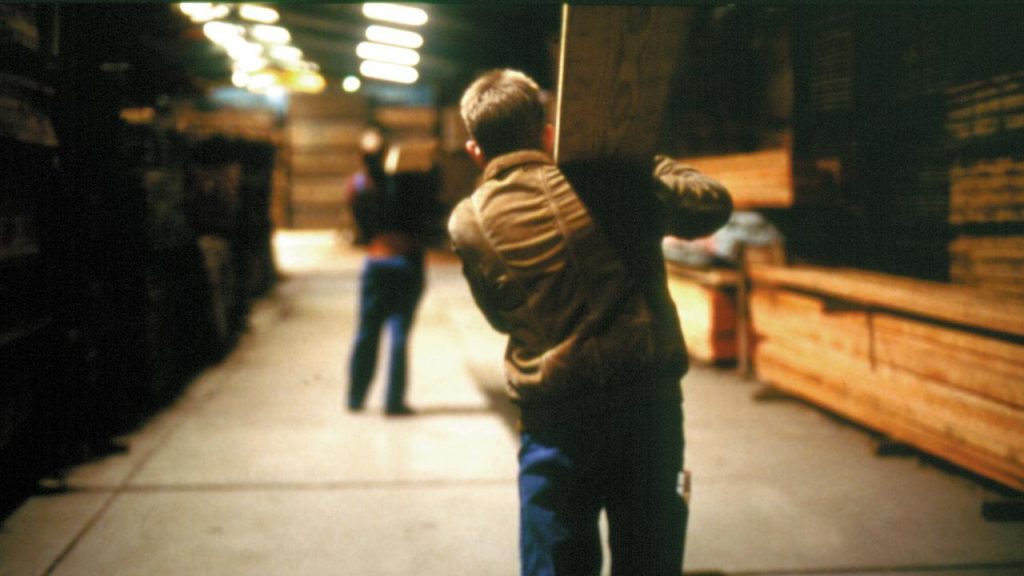 I don’t really know the specifics of how the original French books came to be. I do know that the first volume was published by the time the second volume was still being written and I looked for evidence of some kind of self-awareness of that in the second volume, but it didn’t really reveal itself. 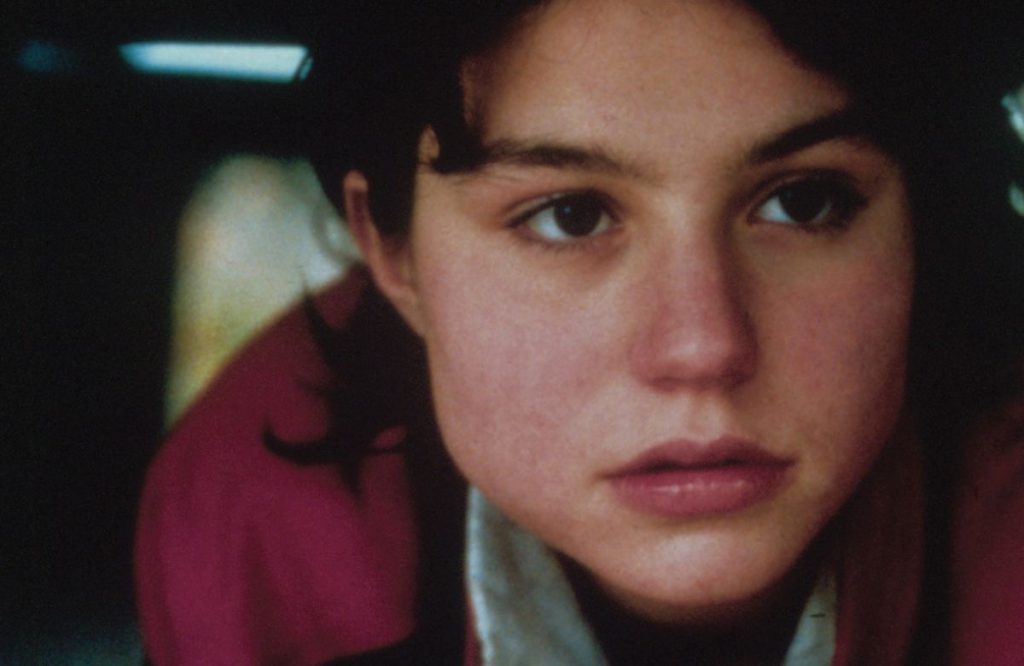 It was simple enough to track down Luc’s literary representation in Paris, but every step after that became complex. Apparently no one had thought of doing a translation before, but once I brought the idea up then they opened it up to bidding, so it took a little while for me to make a case why Featherproof would be the right home for it, as opposed to a university press. Then, a year later, Luc rejected the original translation, and we weren’t able to get our money back from that. So we were a couple years in and had already paid for the rights and the translation and had no manuscript to show for it. With the help of our amazing translator Jeffrey Zuckerman, we applied and received the CNL [Centre National du Livre] grant from the French Cultural Ministry. That, along with a very generous surprise gift, seriously out of nowhere from a person who wanted these to exist and had the means to help, made it finally possible to all come together. It took four years from the original contact until publication and there was definitely six months in, when it didn’t seem possible and I thought maybe I’d sunk my business.

Do you hope for an intersection of artists to find the musings—musicians, poets, writers—as well as admirers of the Cannes-favorite brother duo?

It’s an interesting book. We feel like it’ll be a strong title for a long time, like it will always have historical value, so long as their films do, which is to say so long as film is valued as an artform. But there is little urgency to it. Sales were a little slow coming out of the gate, but their films are slow, and as the book reveals, their process is slow. It’ll get a bump with their new film coming out soon. But we are confident that people will slowly come to realize that these books exist and recognize their value. Personally, as a creative person across a couple disciplines, I find it an incredibly rich resource and guide. So I can only assume that it will function the same for people who are similarly motivated.

I think we are all inclined to let it speak for itself, and thoughtful readers will get out of it what they will. It is a dense and complex book, plenty to mine.

What will Sunday’s event provide for the enthusiastic but also the casual viewer?

I think any screening of “Rosetta,” especially free, is worth getting to. I’ve seen the film a number of times, years apart, since its initial release twenty years ago, and it very much rewards rewatching. I’m envious of the casual viewer who gets to be swept up into the hypnotic aesthetic vision. I wonder if it still comes across as daring as it was upon its release, or if that even matters. But the structure and mechanics of its construction are so subtle and nuanced, that’s the thrill of seeing it again, seeing more clearly how it all comes together.

What will you learn from it?

I have been so excited to see each of their new films upon their release and I can only guess I’ll learn what all the films have taught me: patience, courage, the beauty of rough grace, and the power of commitment.

A free screening of Luc and Jean-Pierre Dardenne’s “Rosetta” (1999) will accompany a discussion with Robert B. Pippin, the Evelyn Stefansson Nef Distinguished Service Professor in the Committee on Social Thought, the Department of Philosophy, and the College at the University of Chicago on Sunday, June 16 at 2pm at Facets.