Years ago, I asked Joe Swanberg, whose third and final season of “Easy” began on Netflix in mid-May, what proportions, what scale, he envisioned or planned a frame in. After years of reviewing movies, I like to think my brain/imagination/consciousness scales whatever format I see to the larger, airier frame of at least a modest movie screen or wall a good distance away.

Swanberg, born in 1981, a child of the internet and small, personal video cameras, had made a few features and a web series largely shot in the confines of his own apartment and was developing an appreciation of the range of visual expression in areas of cinema history he didn’t yet know.


His answer came down to “the viewfinder,” the digital screen a couple inches across—probably about the same size as an actual scrap of a frame of thirty-five millimeter film—with tight, simple geometry and bold colors. (Swanberg’s work is airier now; “Easy” is looser visually, letting characters breathe or hyperventilate in locations instead of pinching or pushing in on them.)

The idea of the frame and the perceived, remembered frame arises all the time, looking at movies and other narrative material on screens of all kinds. If I’m previewing a movie for review that is meant to convey what you see at a theater on a large screen for ten-to-fifteen dollars, does it matter if I’ve seen the movie mid-afternoon at River East’s premium “Dolby Cinema” auditorium, or at the Navy Pier IMAX theater, or at a forty-nine-seat private screening room near the top of a building in the Loop, or via Vimeo links, or DVD, or Blu-ray, or on a dedicated streaming link that translucent-overlays my name and email throughout the stream? How does the trained brain discern the essence of all these forms of kino, cinema, movies, mayhem, calm? (Movies are big: it’s the pixels that got small.)

Where is the ecstatic experience that was promised, often provided, across a century-plus of cinema behind us, versus the efficient “delivery” or “content”? In the Cannes edition of Variety, sixty-nine-year-old filmmaker Pedro Almodóvar held the purist line: “Films are conceived to be shown on a screen to people who are strangers, who don’t know each other, in the dark.”

Sitting at a neighborhood bar a recent Sunday night, I got an email from a streaming service with a password for a movie that would—Drop? Open? Start streaming? Exist?—in a few days. Sitting there, then, I could click on my phone a few times, type in 6-6-6-1 and watch the movie-product-content-object at that very moment. (And in almost the same proportions the younger Swanberg told me he envisioned his characters alive and moving and framed and caught and kept.)

“Game of Thrones” was on eleven flatscreens around the room. Dark and artefacting—that night’s image was nearly black, nearly indiscernible, but the score by Ramin Djawadi filled the divey room with volume, scale, presence. The man down the bar who’s always watching his phone with his  earbuds in was looking down at the bar and smiling and laughing while Djawadi’s richly melancholic music crested and swelled. A quick reconnoiter: the man down the bar, boilermaker in front of him, was watching an Adam Sandler movie. (It looked like one made for Netflix.) Djawadi thundered. This entire scenario of a shared, public moment: an ecstatic experience. 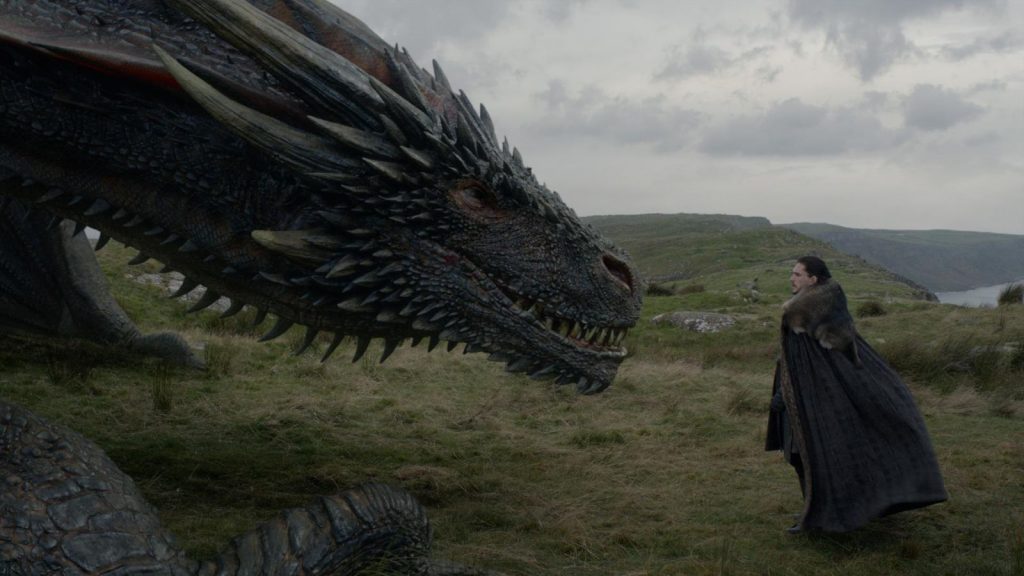 Setting aside the movie-television-“content”-shared experience moment, I remembered I was soaking in a soup of data points: everyone watching, rapt, or watching, distractedly, while also checking texts and emails and Facebook and other applications, was providing a steady stream of information to the data purveyors. Pixels, not people, as the ultimate product. Netflix keeps its data close, but it’s known at least, like every other form of social media that crosses the wall into your internet-linked devices, including Amazon and Hulu or even a newspaper that drops a hundred tiny trackers into your browser after you click the link, your microseconds of attention can be measured and parsed and crunched as closely, as surgically as a micro-targeted Trump-PAC Facebook ad. (How do you do, fellow products?)

The other overarching perceptual wallow is to debate a definition of movies versus television. An often-battered canard asserts that “The Sopranos” was a ninety-two-hour movie. And to follow that same rough logic, could we define the “Marvel Cinematic Universe” not as twenty-two movies, but as a 2,481-minute television series blown up real good with intermittent panoramas of zap-pow, punchy pixels? And mega-producers/showrunners stand behind both: “The Sopranos”‘ David Chase and the MCU’s Kevin Feige. As they say online: “Discuss.” Meanwhile, I’ve got a pile of moving pictures I’m behind on. 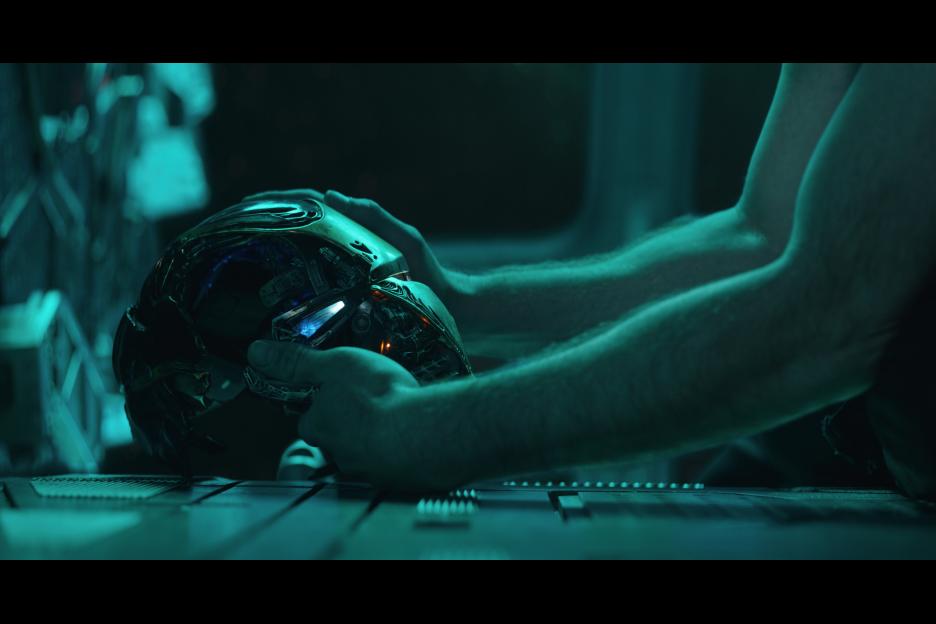 Of ongoing conversations this year with friends and filmmakers, as well as eavesdropping online, director-producer Bob Gosse dropped a few thoughts on Facebook in early May. “Cinema, as we have always understood it, has been so fundamentally changed by the digital and technological revolution over the past twenty years that it no longer resembles what we were referring to in the first place. By this I mean the intention of the writers and filmmaking team being delivered to their intended audiences,” he posted, taking a tight, hard line versus my half-hearted musing.

“Increasingly in the movie and TV space it is the artists who are deferring more and more to the code-writing engineers to create the images,” Gosse asserts, “who decide what folks are watching as well as where they can watch it. The engineers and being driven by market forces to create machines to do this better/faster/cheaper. Historically, this means the reduction of human labor.”

Gosse even ventured a formula for the march of artificial intelligence to shape what we consume and how we are delivered back as an even more invaluable product: “n x t x cma = dr.” His “Next Cinema”-resembling formula? “neuroscience x technology x collected audience member’s algorithms = desired response (fleecing you of your money)”

The veteran filmmaker goes big, seeing our modern moment of movies and viewing and consumption as a wider frame, yes, but also as a frame that is increasingly tight, tighter, tightening still; scrolling, ever scrolling: “The Age of Enlightenment held the modern world to a belief in ‘free will’ and ‘human agency.’ Civilization forged ahead accordingly. What happens to the species when AI knows us better than we know ourselves?”