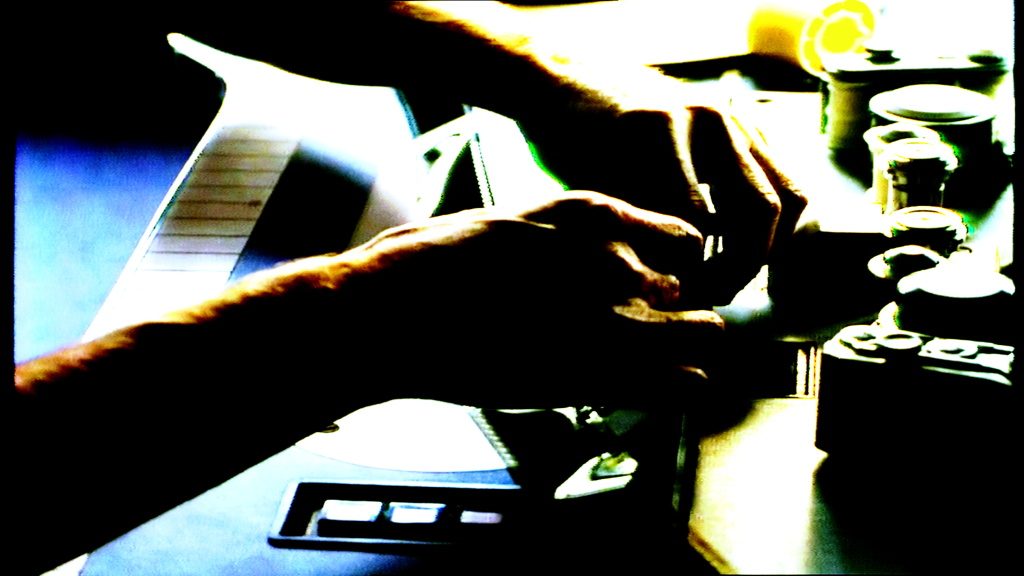 The ragged fury and relentless density of Jean-Luc Godard’s “The Image Book” (Le livre d’image) is brute and thick upon a cinema screen in 7.1 surround sound; the proportions of a common home flatscreen are better suited for the wash of memories and history and movies and re-memories of movies.

Digital images run in two tracks nowadays: the potential perfection of a David Fincher and his tools and his technical playmates; the other, the raggedy-ass dupes of dupes on YouTube or immediate sensations from pocket devices that are radically finite and abrupt, comprised of rupture as much as a divining sensibility. 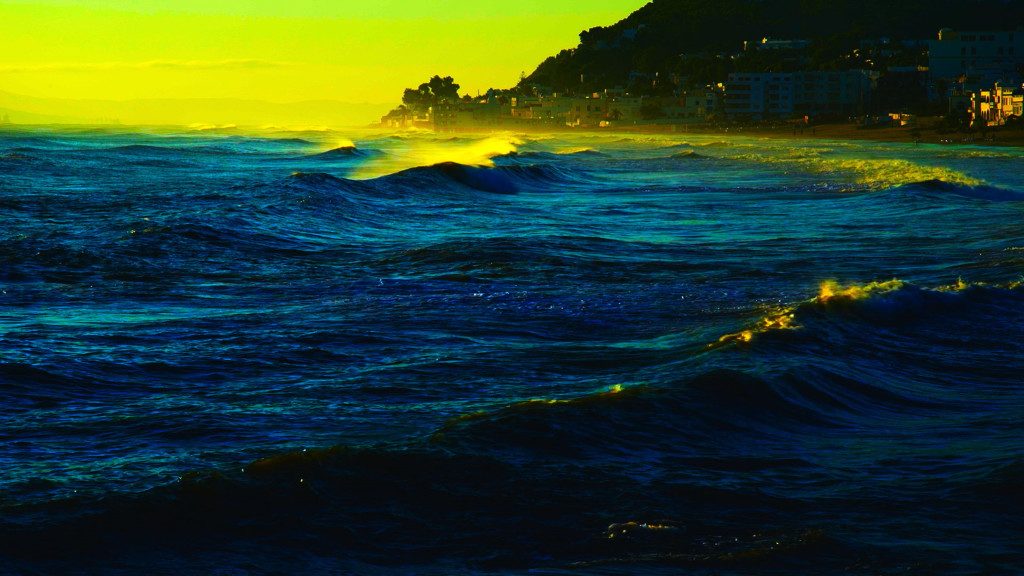 Godard has toyed with the ugliness and impression of rude immediacy of substandard video imagery since the 1970s, expanding in his mid-buzzing epic “Histoire(s) du cinéma” (1988) and even in his most recent output, including “Film Socialisme” (2010) and the 3-D “Goodbye to Language” (2014). “The Image Book” goes deeper, farther, elevating a singular consciousness while stringing together a quizzical, restlessly observant subconscious. There are many fictions in clamorous conflict and surging chorus, including accepted accounts of the history of the twentieth century (as well as the tempest-tossed Archive of All Media itself).

Jean-Luc Godard is alive, and stringing his thoughts into ribbons of remembrance and ripping of sound and image, sonic texture, film and video texture, into an essayistic shape that is quintessentially impressionistic. Sampling is blood and breath.

When “The Image Book” was shown theatrically earlier this year, the eighty-eight-year-old Swiss adventurer insisted that his latest story of a century of cinema and centuries of European conflict had to be shown in only a few formats, including those with 7.1 stereo surround systems. Arching toward a hundred, he is still pondering of how to explore, exploit, and even malign the latest technologies, piddling masterfully, even magisterially at the many heightened inspirations of his toil at the frame. 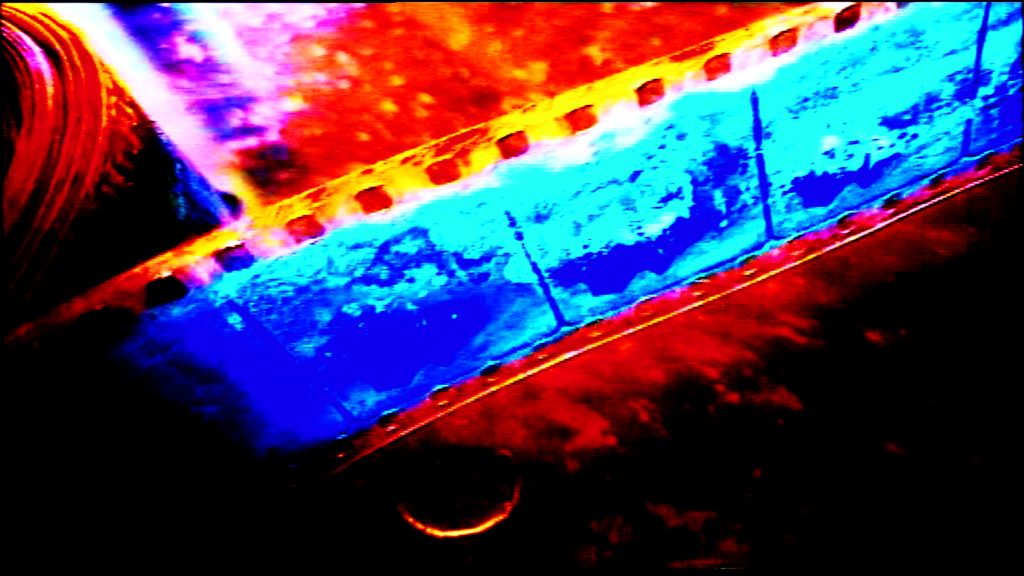 James Quandt writes in his essay for the Blu-ray release that Godard has confected and compacted a “vast memento mori,” “abstruse in their dense accumulations of allusion” for a “world addicted to its own extinction.” Quandt gets at precisely why the ragged, rumbling omnivorium of Godard’s riverrun of montage and free association is so sensual, alarming, gripping: “Everywhere in the poignant, exhilarating ‘The Image Book’ are markers of mortality. Godard’s gruff, gravelly voice has an old man’s quaver, breaking up into a coughing fit in the coda as it chokes on the word ‘hope.’… Despite the director’s octogenarian frailties, his mastery has rarely been so vigorous, which makes the fatalist finale less a prophecy than a prayer.” Amen. (Ray Pride)

“The Image Book” Blu-ray is on Kino Lorber video.