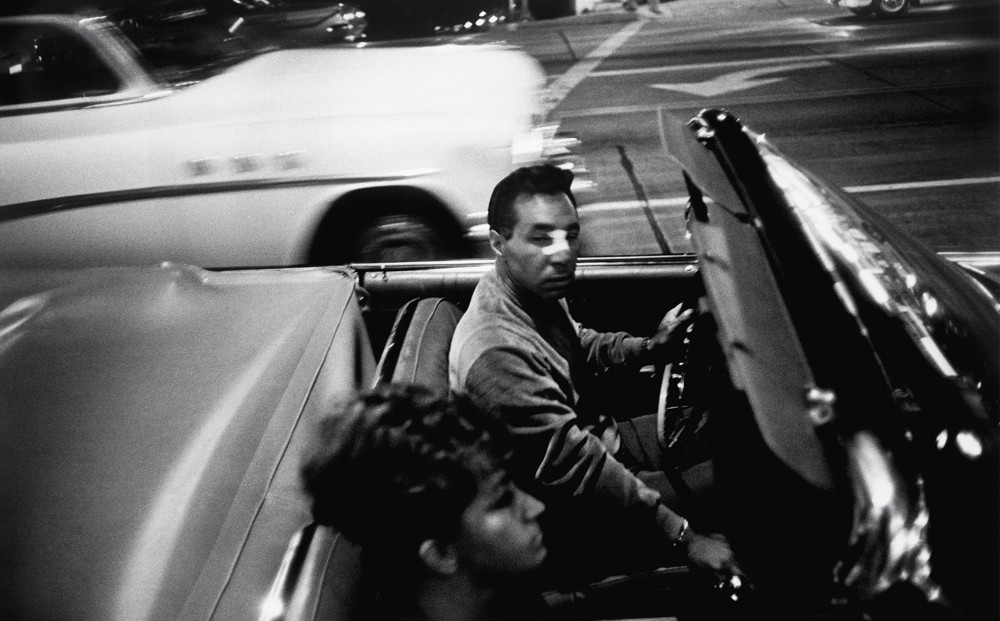 Curator John Szarkowski called Garry Winogrand “the central photographer of his generation”; Winogrand called himself “a city hick from the Bronx.” Sasha Waters Freyer’s rich, bustling documentary, “Garry Winogrand: All Things Are Photographable” (Kino Lorber DVD), captures the vitality of this street photographer eye-omnivore and the range of what the world at large transmitted to his roving gaze.

There is a fine, fat book of Winogrand’s work, the Metropolitan Museum of New York-published 2013 exhibition catalog, “Garry Winogrand,“ 448 broad pages of a life on the streets and in the mind. “All Things” is an essential complement. Like the best eyes loosed on the canvas of the modern city, Winogrand’s pictures that may look at first glance like accidents are often pure perfection: sudden and dynamic and alert and caught on the sly. Often very sly: they are sometimes drawn from compulsion and habit and instinct, not even from Winogrand’s own fine eye. 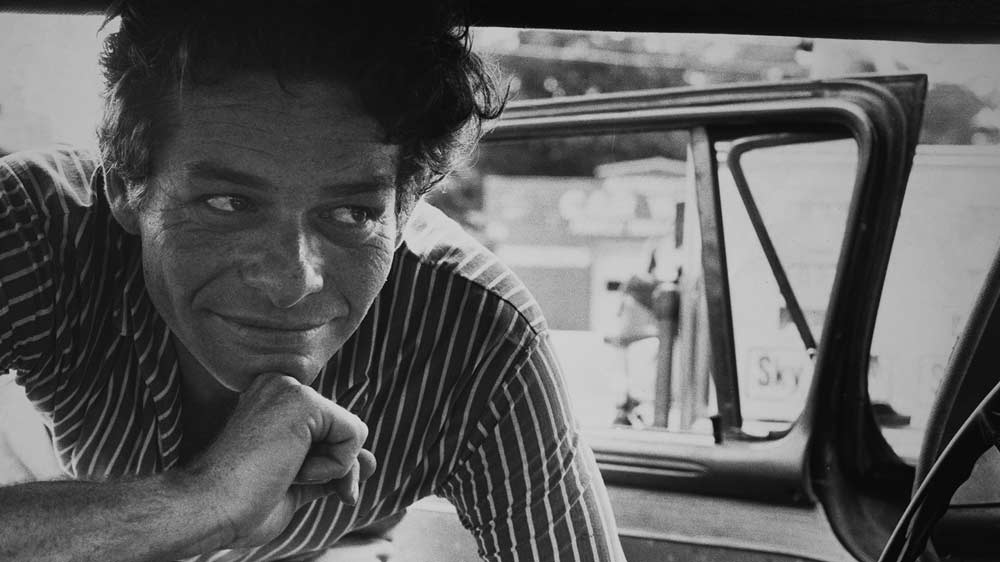 He didn’t print all of the work he shot off with his M4 before passing suddenly at the age of fifty-six: there are dozens upon dozens of shopping bags filled with unprocessed film. Ten-thousand canisters; an estimated quarter-million images. “All Things” serves his genius well: the as-yet-visible portion, at least.

Hundreds of his provocative photos are accompanied by Winogrand’s voice as well as witnesses from the art world, including Matthew Weiner (“Mad Men”), Geoff Dyer (“The Street Philosophy of Garry Winogrand”) and Leo Rubinfien (who curated the 2013 Winogrand retrospective), along with a selection of ex-wives. (Ray Pride)