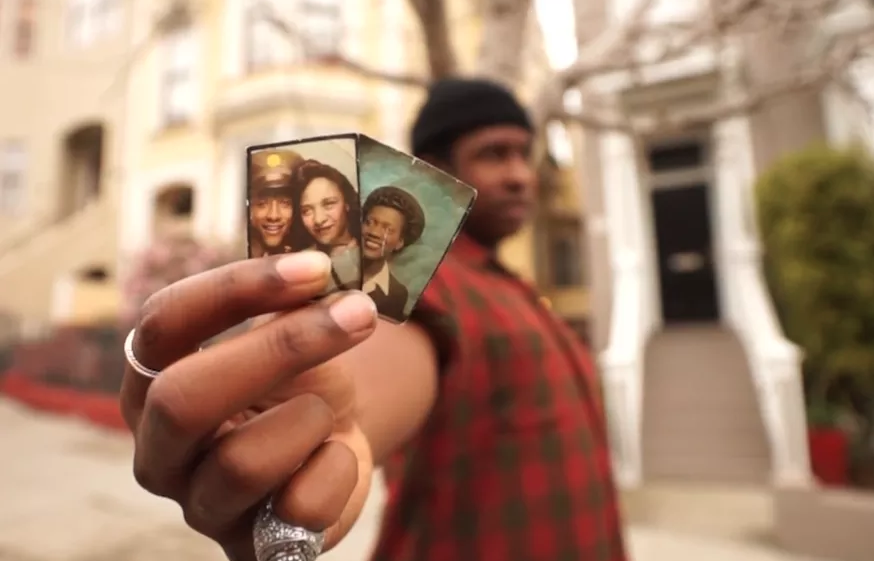 Some movies you walk into knowing nothing and upon leaving, you feel in at least some way you know everything. Joe Talbot’s luminous, mesmeric “The Last Black Man In San Francisco” is a temporal-topographical dreamspace of sweet hallucination. Its characters’ wants are simple: Jimmie (Jimmie Fails) wants a Victorian home built long ago by his grandfather in the heart of San Francisco.

Traveling with his friend Mont (Jonathan Majors), Jimmie finds a thriving local scene of characters, if not of chances. Both walk-around and walkabout, based on the experiences of screenwriter Fails, who lived in the Fillmore district until the age of six. “Weird as it sounds, this movie is a love story about me and a house,” he has said of his story of breath’s-breadth intimacy and sprawling population.

Talbot and Fails shared their youth among the streets of the once-inviting city, and their experiences etch an intergenerational tale of precise yet dreamy detail. A man searches for himself in the standing ruins of his youth: it’s a living, loving ghost story, another necessary tale of the city. Every American city deserves a movie as fine and observant and lavish as this; every summer filmgoer deserves an experience as heartbreakingly rich. With Rob Morgan, Tichina Arnold, Danny Glover. 120m. (Ray Pride)