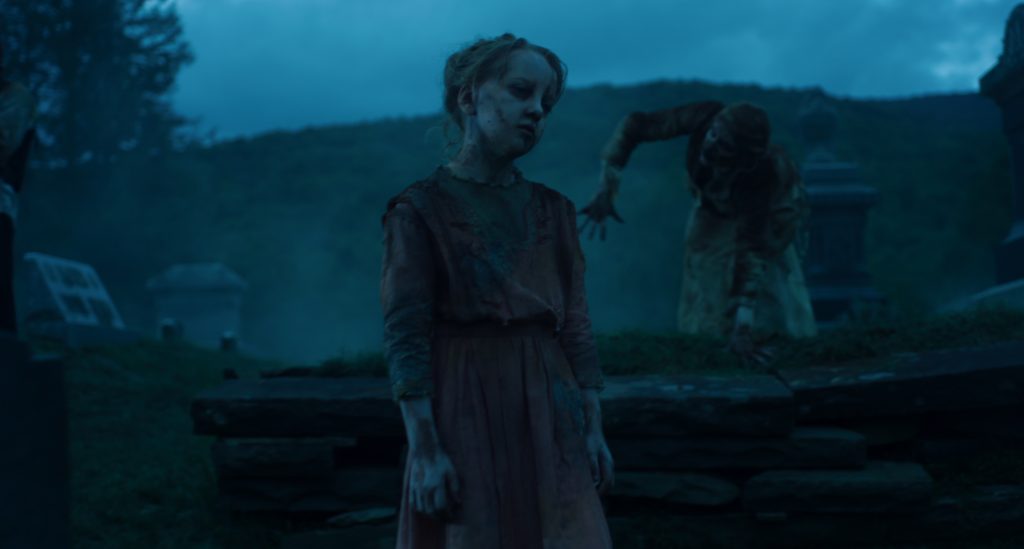 Jim Jarmusch’s zombie apocalypse “The Dead Don’t Die” is a simmering if relaxed addition to his canon of understated pictures. Reviewers have roundly misunderstood its genial but not ineffectual slapstick and low japery (especially after the placid tonal mastery of “Paterson”). “Dead Don’t” is both a shrug and a muffled howl of rage that cannot find catharsis. “It definitely has a sociopolitical thread in it, which is reflective and therefore dark,” Jarmusch told Bilge Ebiri at Vulture. “But hey, everyone, wake up! We’re in the sixth mass extinction on this planet. To not have that darkness would have been a little superficial. There is a sadness in the human behavior for me, and zombies are the most obvious metaphor you could employ.” For radiant reflection, read any of Jarmusch’s conversations about the movie, which are an essential component to its fabric.

But the movie’s swell even without the apt authorial amplification. George A. Romero rightfully amazes him. 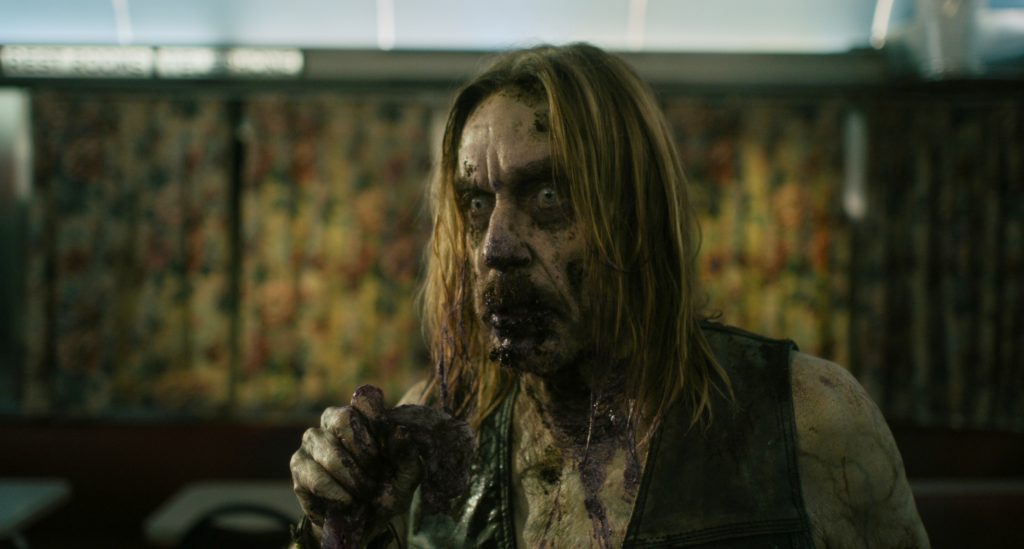 “It’s complicated and amazing to me, what Romero did. The way we think of zombies now—as slow-moving and undead—is because of him. In our film we echo, in very obvious ways, the commodity fetishism and the dead end of capitalism’s goal of endless consumption that he portrays so beautifully,” he told Hilary Weston at Criterion Current. “There’s a suspension of rationalism in ‘Night of the Living Dead.’ The zombies are drifting away from any kind of identity or meaning. They’re not monsters that come from outside the social structure, like Godzilla or Frankenstein; they are the remnants of that broken social structure. They come from within; they are us. In addition to being monsters, they are also victims, because they didn’t ask to be reanimated.” 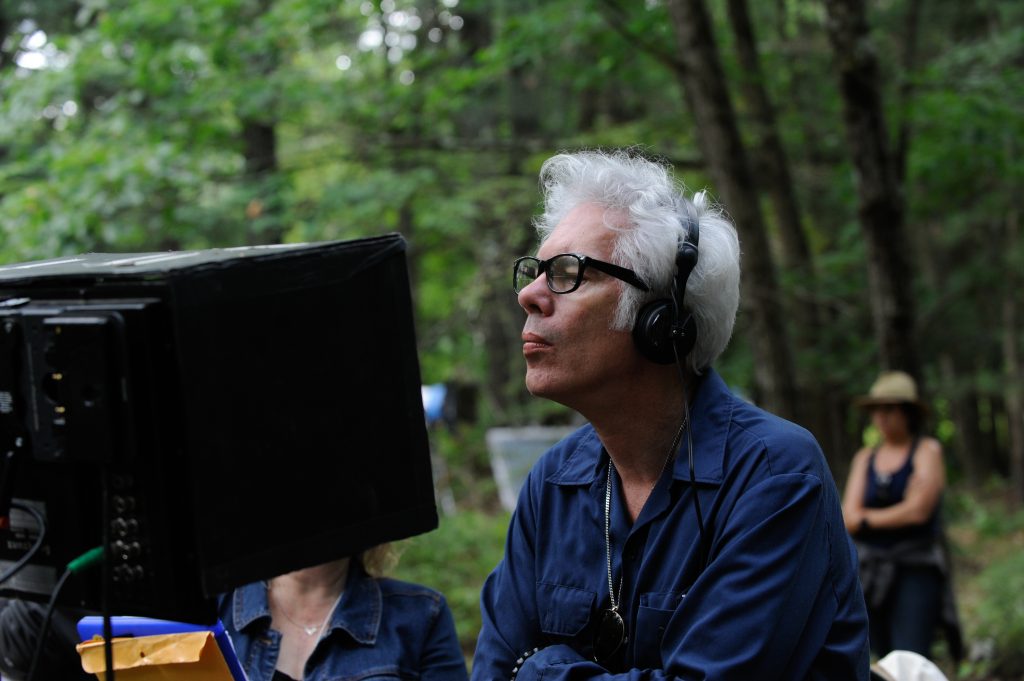