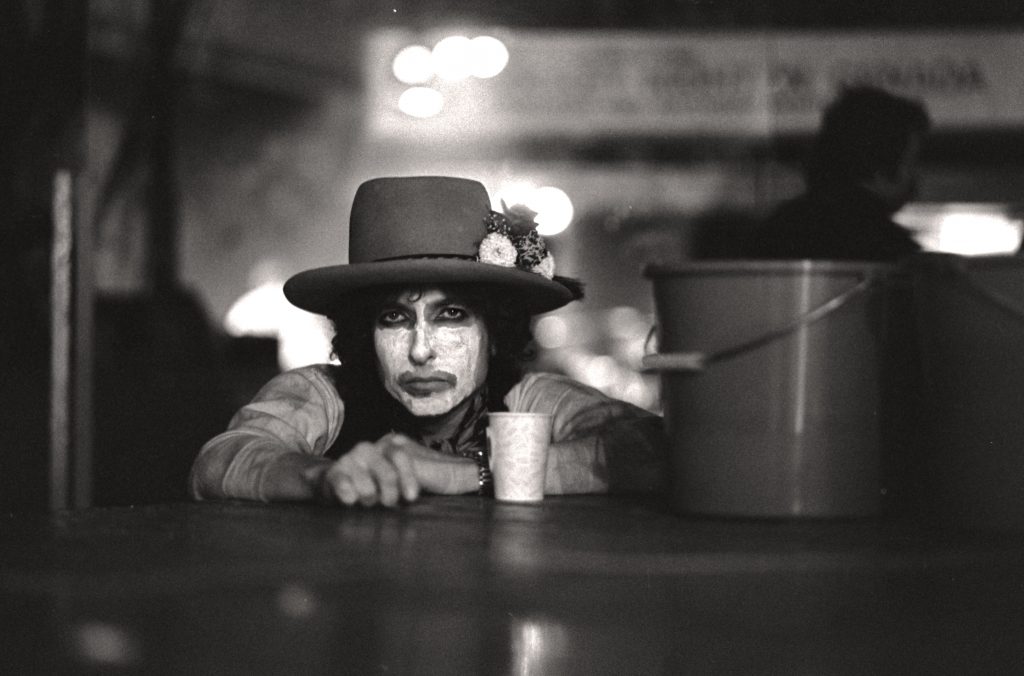 “That’s all clumsy bullshit,” the elder Bob Dylan says at the outset of the thrilling put-on and picaresque “Rolling Thunder Revue: A Bob Dylan Story By Martin Scorsese.” Scorsese’s own opening gambit is a slap of turn-of-the-twentieth-century special effects by Georges Méliès, of disappearance-reappearance special-effects prestidigitation: you see the body; the form is obscured; the body returns. (A form of Gypsy Rose Lee’s key rule for the stripper’s calling, if you will: reveal, conceal.)

Devilish delirium, the reconstruction of that freewheeling 1975-1976 small-venue concert tour, as well as Dylan’s ill-fated fiction “Renaldo and Clara,” with interviews old and new and dashes of outright fiction, the Dylan-Scorsese joint is a prankster funhouse of a neo-documentary. What a loud/quiet thrill, this high burlesque of detritus from 1970s American politics and pop culture and Dylan’s fated-to-be-ill-fated-to-be-legendary super tour that at times included Joan Baez, Roger McGuinn, Ronee Blakely and Ramblin’ Jack Elliott. I could name a dozen or two scenes that are colossal knockouts, and none more than a house party where Joni Mitchell plays. (I say no more; please enjoy, as the old people say on the internet.) 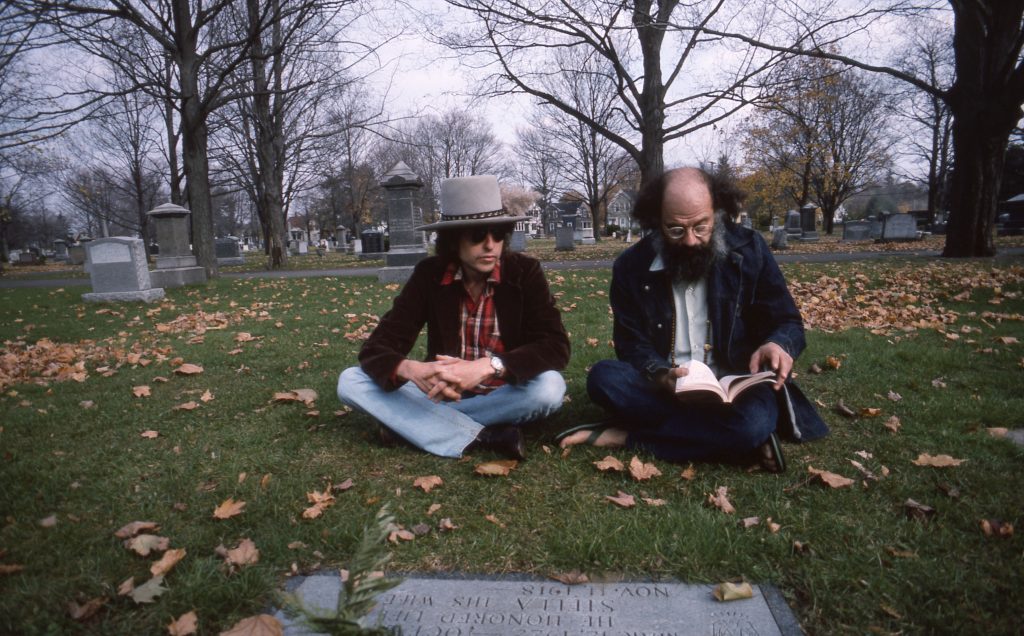 “Rolling Thunder Revue” is on tour on Netflix.