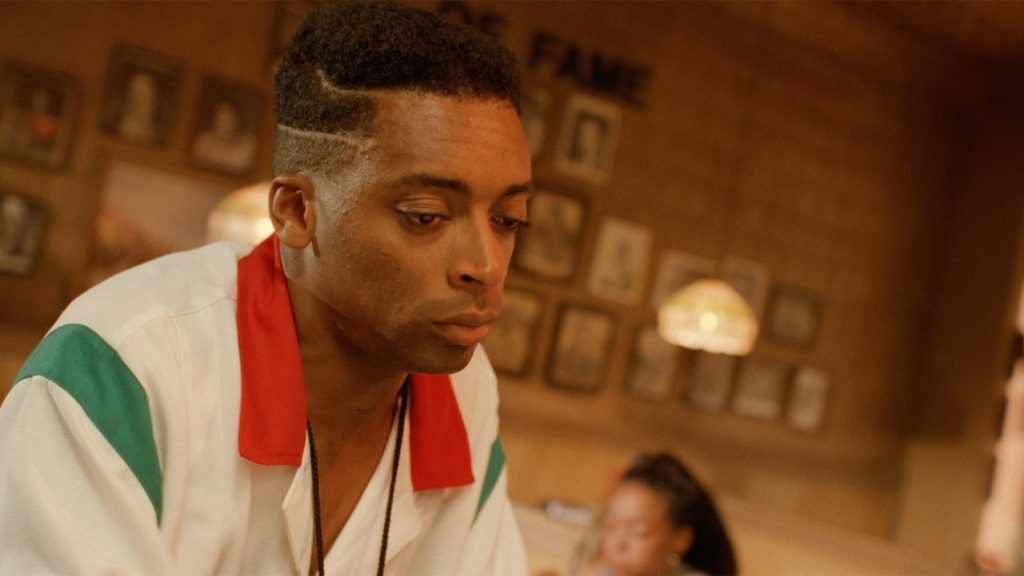 “Well, here’s the thing, though,” Spike Lee said way back in February 2019, promoting “BlacKkKlansman” via Politico, “and this is the biggest criticism of ‘Do the Right Thing’: ‘Spike Lee, he didn’t provide the answer to racism! To prejudice!’ That was 1989, and I’m not going to start in motherfucking 2019. That’s not my job. To show what the fuck is happening. And hopefully, through dialogue or whatever, people see what the hell is going on. But I will not sit in front of this microphone staring at the Capitol Building and tell you that Spike Lee has an antidote to cleanse the world of hate, and racism. I won’t do that. It’ll be a lie. I don’t have the answer.” Here’s a question though: have you seen “Do the Right Thing”? Have you seen “Do the Right Thing” recently? Here’s your chance to see it in 35mm, a startling, electric creative dispatch from yesterday, and maybe even the future.

When first released thirty summers ago by Universal Pictures, cultural commissars warned of its potential impact: the apparition of this thrilling city symphony-Brechtian-Broadway-street scene-drama-dance musical would be an incendiary act, that it would set cities ablaze. As New York magazine’s all-purpose political hack of the day Joe Klein claimed, “If Lee does hook large black audiences, there’s a good chance the message they take from the film will increase racial tensions in the city. If they react violently—which can’t be ruled out—the [New York City mayoral] candidate with the most to lose will be David Dinkins.” 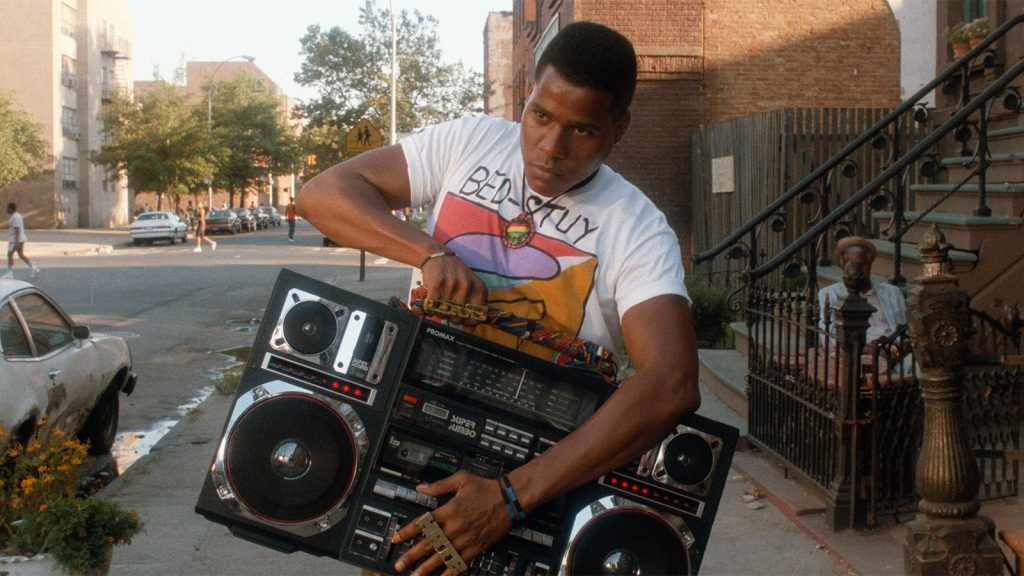 Twenty years later (only five years ago), Lee held the doomsayers to account. “I’ll tell you my least favorite: the reviews of David Denby and Joe Klein saying that black people were going to riot after seeing this film,” Lee told Rolling Stone. “That they weren’t intelligent enough to make the distinction between what’s happening on screen and what happens in real life—so they would come out of theaters and riot all across America. You can Google it! Blood was going to be on my hands, and I was going to be personally responsible for David Dinkins not being the first African-American mayor, because the primary was that September. That still bugs the shit out of me. I know people might read this and say, ‘Spike, move the fuck on,’ but I’m sorry—I can’t. They never really owned up to that, and when I think about it, I just get mad. Because that was just outrageous, egregious and, I think, racist. I don’t remember people saying people were going to come out of theaters killing people after they watched Arnold Schwarzenegger films.” (There are still Spike Lee films but likely very few, if any, Arnold Schwarzenegger films to come.) 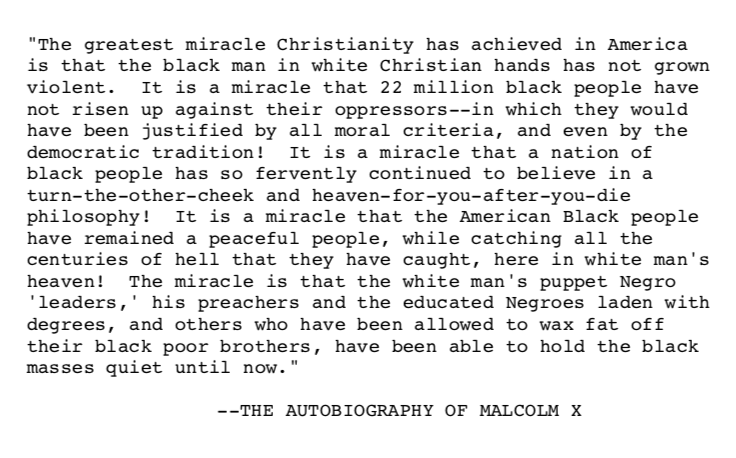 Watching “Do the Right Thing” in 2019 is as much cloudburst as thunderclap: Lee’s indignation and furious creativity do not simmer, not unto this day. Lee’s movie stands far above the saddening crowd of today’s releases, and is born anew as it lights the screen, any screen, but especially on celluloid. 125m. (Ray Pride)

“Do the Right Thing” (in 35mm) opens Friday, June 28 at the Music Box; also showing at ICON, Harper Theater and River East. The double Blu-ray edition, including this restoration and much new material, is out July 23 on Criterion.