“Little by little, you see what moves you. The pictures have to talk, not me. So be it.” The prodigious but taciturn Swiss-born, American immigrant photographer and filmmaker Robert Frank is part of the air breathed by generations of image-makers, of which many are well aware. “Don’t Blink: Robert Frank,” the 2015 film by his editor Laura Israel, captured the lion in winter still at work, undaunted at the age of ninety-one at his customary pursuit of unstintingly stark, rough-hewn beauty. An earlier portrait is upon us: Broadcast in a fifty-two-minute form on the U.K.’s South Bank Show in 2004, Gerald Fox’s “unauthorized” cinema vérité-styled “Leaving Home, Coming Home: A Portrait of Robert Frank” has not been widely seen until now, with Frank’s approval.

While shadowing the then-octogenarian Frank between time in Manhattan (Bleecker Street, the Lower East Side, Coney Island) and the bleak coast of Nova Scotia, “Leaving Home” fixes itself upon his brute 1958 brute marvel “The Americans” as an exemplar of his lifetime of looking. But even more a marvel: Frank is frank. He speaks about his life in ways hardly heard before. Frank, flinty and succinct: “Life is hard, the traffic takes it away like the waves in the ocean.”

Frank is also open about how old age has taken a toll on his practice and his body, but without resentment. He says one of his highest aspirations was never to repeat himself, and his immense body of work is one comprised of searches: for what? Whatever comes next. 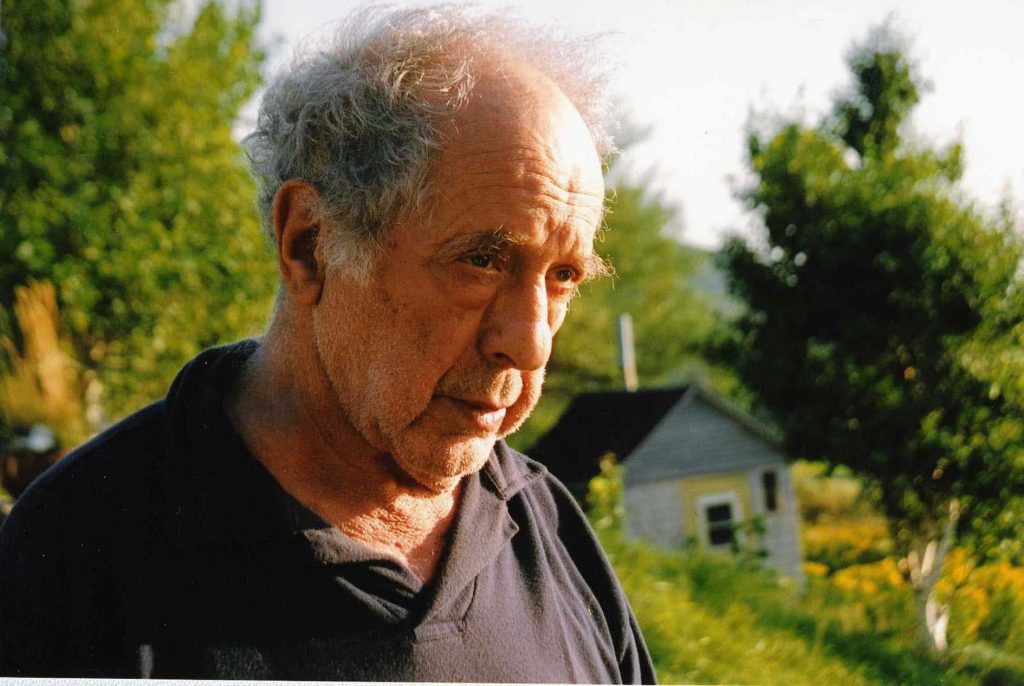 Fox does not neglect the early filmography with the Beats and others, either: “ Pull my Daisy,” narrated by Jack Kerouac (and shown on the bill at Siskel) is given moment, as well as his indolent Rolling Stones tour doc, “Cocksucker Blues.” Along with Frank, Fox talks to his second wife, the artist June Leaf, whose liveliness is tonic. 85m. (Ray Pride)