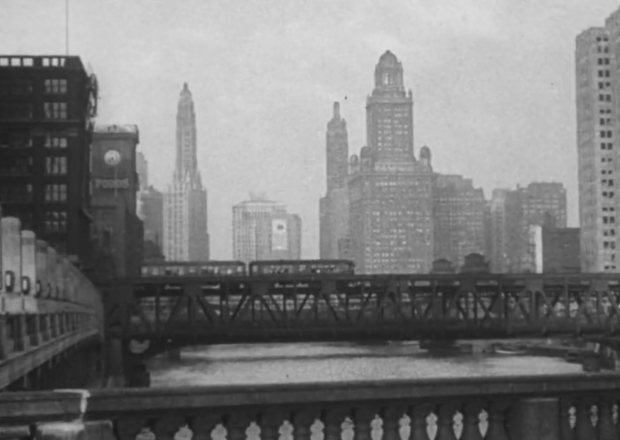 
2
Aquarela
(Music Box)
Documentary master Viktor Aleksandrovich Kossakovsky made a three-letter pitch for his submersion into the essence of life: “H. 2. 0.”
Opens August 30

3
Brewster McCloud
(Gene Siskel Film Center)
Robert Altman’s bounty of sour whimsy about a boy who wants to fly like Icarus in the Houston Astrodome is chockfull of ideas, bad and good: as a major studio release in 1970, just after “M*A*S*H,” it wasn’t a career killer. 35mm.
August 2 & 9

5
Our Time (Nuestro Tiempo)
(Gene Siskel Film Center)
Mexican auteur Carlos Reygadas goes the semi-autobiographical autobahn in trying but expressive three-hour drama about a man (Reygadas) and the lover of his wife (played by Reygadas’ wife) in conflict, shot largely in the Reygadas family compound. Masculinity is on the surgeon’s table.
August 2-8